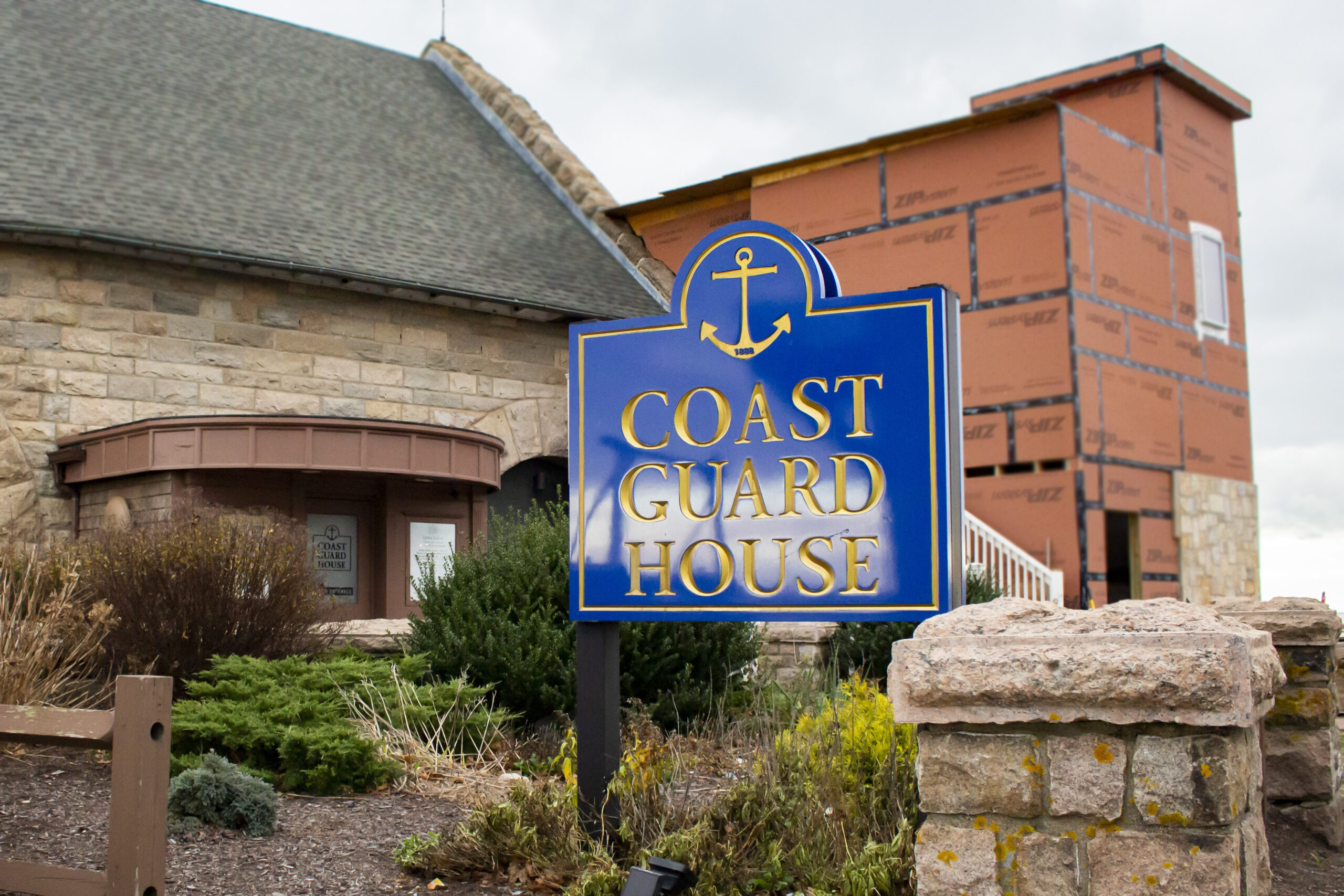 The Coast Guard House is a popular restaurant in Narragansett. Photo by James McIntosh.

As classes at the University of Rhode Island move fully online, the business that students bring to the Narragansett community may see a decline as a result of their departure.

URI students help stimulate the Narragansett economy, and without many in the area due to COVID-19 and the University’s academic calendar, it may make things much more difficult for many local businesses.

According to Leonard Lardaro, a professor of economics at URI, the lack of college students is being felt throughout the Narragansett area.

“Normally, [students] purchase a fair amount of rental housing and buy from retail stores and grocery stores, and they also offer a supply of labor that likely would not be there, so it makes it affordable labor for the local retailers as well,” Lardaro said.

According to Narragansett Chamber of Commerce Operations Manager Peg Fradette, money has been set aside for these small businesses by the state. Fradette said that there is $40 million left in the Restore RI grant program, a program set up by the Rhode Island government to help small businesses that lost up to 30 percent of their revenue during the pandemic.

On Oct. 14, the Rhode Island Chamber of Commerce doubled the amount of money that businesses can access from the Restore RI program from $15,000 to $30,000. However, Fradette mentioned that the money in the Coronavirus Aid, Relief and Economic Security (CARES) Act, an economic stimulus program passed by the United States Congress in March, is running out as no relief bill for small businesses has been yet passed in Congress.

This has left small businesses to struggle staying afloat during the pandemic.

Fradette said that the restaurants that have had COVID-19-safe options like takeout and patios are the ones that have been able to continue their operations.

Bob Leonard, manager and co-owner of the Coast Guard House restaurant in Narragansett, discussed how the current climate has forced the restaurant to change.

“This time of year with the colleges still in, there [are] people up around campus and downtown so it has gotten a little quieter, but with the pandemic we understand,” Leonard said.

The Coast Guard House has adapted to the changes and requirements by moving tents and seating outdoors and buying heaters.

“We are usually never open outside” said Leonard, “but we put up some tents out on the patio and we have quite a few heaters, we’ve been open outside”

The state has realized that businesses need to move dining outside, since research has shown that the virus is less likely to spread outdoors than indoors. Gov. Gina Raimondo’s recently announced the second round of “Take it Outside” grants, which will allow Narragansett businesses to receive up to $64,000 for equipment to help them move outside, including heaters and tents. According to Narragansett Town Manager James Tierney, 18 small businesses and local nonprofits have applied for these loans so far.

Lardaro, however, is skeptical of the ability of small businesses to make it through the current surge of the pandemic as temperatures drop.

“They’ve held on as long as they could, but we’re shutting down,” Lardaro said. “We’re gonna lose an upsetting amount of small businesses.”

Fradette echoed Leonard and said that some of these business owners are just not able to adapt to the hardships resulting from the pandemic.

“It is extremely difficult to reach the small businesses who need this money the most and who need contemporary coaching,” said Fradette.

She also said that many of these small businesses are simply not equipped with or used to the technology needed to get through the pandemic. Fradette said she wishes the Chamber of Commerce had the time and money to help everyone succeed.