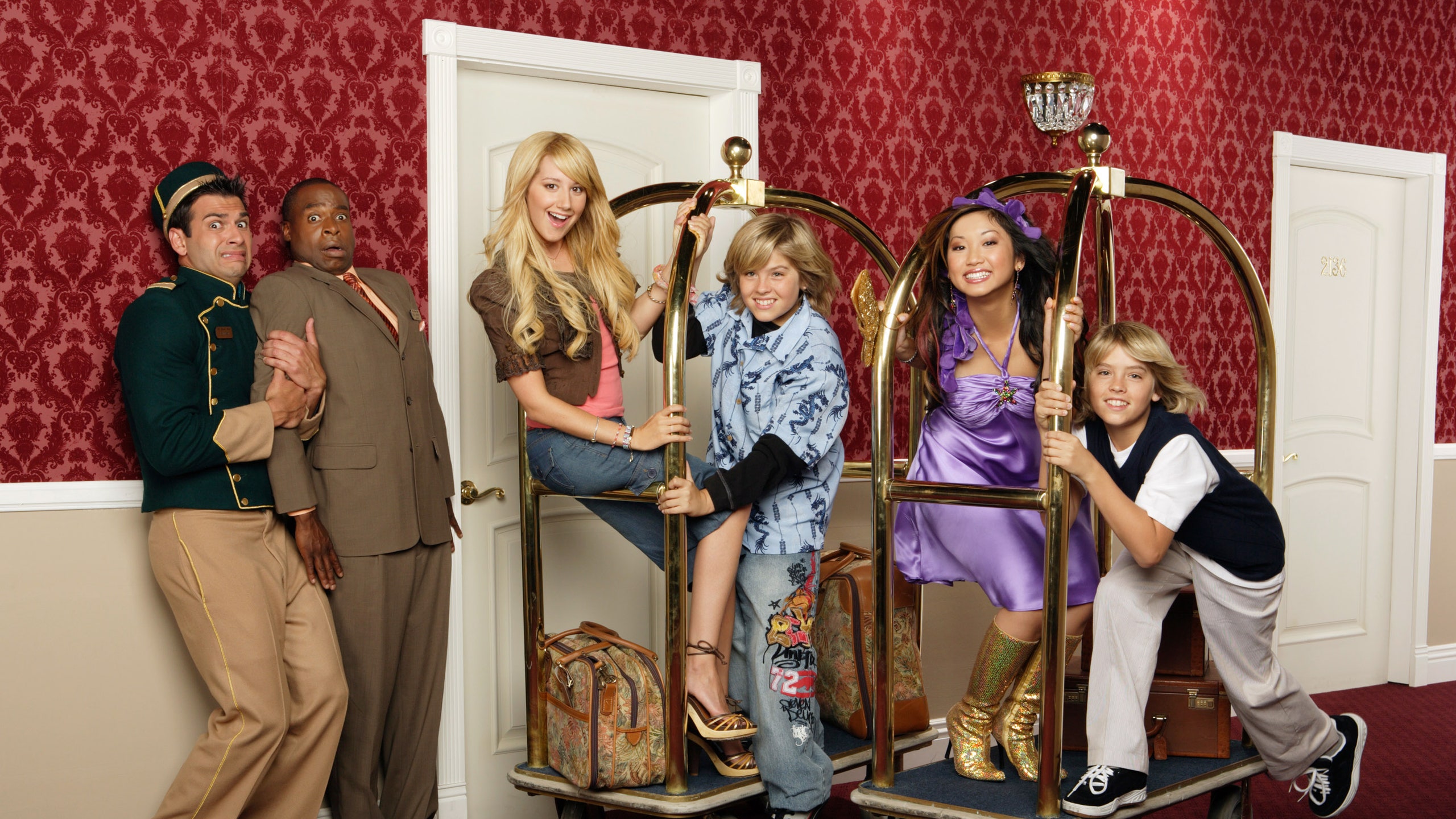 “The Suite life of Zack and Cody” can be watched on Disney+. Photo from teenvouge.com

A few months ago, I followed the trend and got Disney+. I am a big Disney fan and was really excited to see what movies and TV shows were going to be on there. To be honest, I don’t use it nearly as much as I thought I would, but I thought it would be really fun to watch some old TV shows that basically made up my childhood.

I scrolled through the app and found a section filled with all of the Disney shows that I grew up with: “Hannah Montana,” “Wizards of Waverly Place” and “Lizzie Mcguire.” All classics no doubt, and I wish I could write about all of these Disney throwbacks, but since that would be a novel, I want to talk about one classic that will always have my heart.

First of all, Zack and Cody look like little babies! Having seen the Sprouse twins on social media and on recent TV shows, they look so young. Watching as a kid, they were our age, so seeing them now is crazy because they are so cute and little!

I wanted to rewatch an episode that I remember from my childhood, and instantly, I thought of the episode where the characters from the show make a theme song for the Tipton Hotel. For some reason, that song still seems to pop up from here to there, a lot of times on TikTok or other social media platforms, which is probably why I remember that episode so well. Come on, it’s catchy.

I thought that watching it again after all these years would definitely make it lose its luster, but I have to say I honestly really enjoyed it. Maybe I just have really dry humor, but I found myself quietly laughing at multiple points in the 30-minute episode.

My favorite part is at the very end of the episode when they perform the final performance of the Tipton commercial after many failed attempts throughout the show. It’s such a cute little musical number, with many funny moments throughout the song.

Disney throwbacks never really get old, and they are still entertaining to watch now; they are sometimes even funnier to watch now because you pick up on a lot more things. The only downside to watching this episode: the Tipton theme song will now be stuck in my head for the rest of the day.