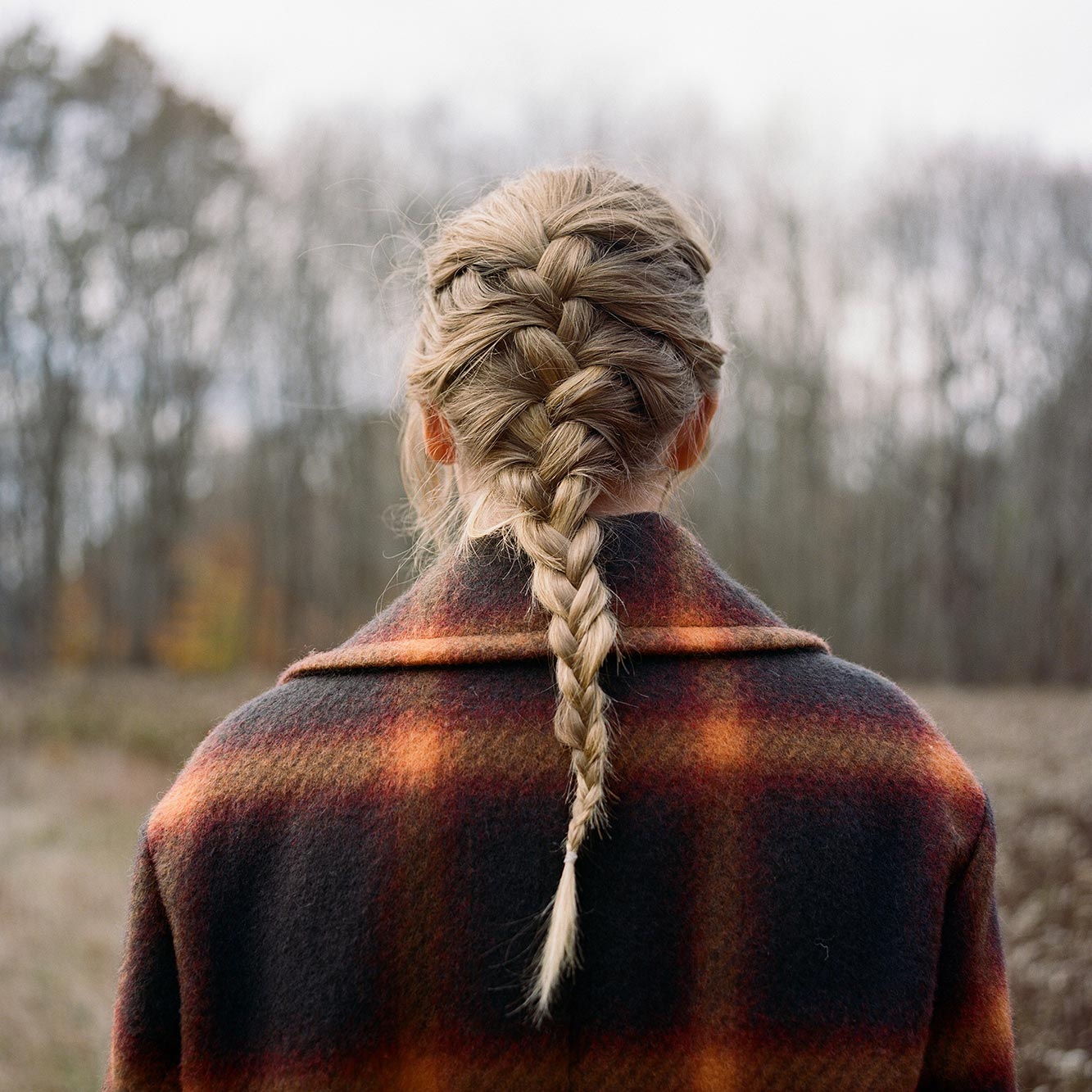 Deemed as a sister album to her July release of “Folklore,” Taylor Swift’s latest drop is a mind-blowing collection of emotional transparency and musical complexity. “evermore” steps even further from Swift’s pop roots and is destined to smash the charts.

Being a lifelong Swiftie, I pulled an all-nighter in anticipation for “evermore” and documented my initial reaction to all 17 tracks. Here’s how each song plays out in my book.

“willow” is an extraordinary album opener for Swift. Immediately, the guitar hook sucks you in, and she seamlessly begins her lyrical approach to the album. It’s the perfect balance of stripped down and built up between the subtle rhythm section and her UNRIVALED falsetto runs. I didn’t think Swift could top this song after my first listen, but per usual, she proved me wrong.

Next up is “champagne problems,” a more nostalgic piece for Swift. My first observation was the chord structure, which is identical to that of her 2012 song “All Too Well.” That put me in my feels pretty quickly. She uses scarce harmonies which I really appreciate, and the bridge is heart wrenching. There are a lot of different theories surrounding the meaning of this song, and I highly recommend reading all of them; Swift stans are unmatched in their album analysis.

“gold rush” is a step above the rest. Swift is serving lyrics like a poet in this track and I’m living for it. The orchestral notes and driving beats are beyond impressive. It’s uptempo but not overwhelming, and the transition from verse to chorus is fire. This is such a good track that words won’t do it justice.

I expected “’tis the damn season” to have a cheesy holiday feel, but it’s more of a melodic ballad. The lyrics of this song don’t blow me away, but her creativity is still outstanding. You’ll definitely visualize this song more than the others, and there is a great electric guitar lead. It might not be on the top of my list, but it’s definitely not a skip.

Swift is known for writing some heartfelt track five tunes, and “tolerate it” adds to the list of tear jerkers. This song is rhythmically complex for Swift, moving in a 5/4 feel with a slow build. Plainly, it’s just such a well written song, and her voice really shines through. I’d put this track towards the top of my list.

“no body, no crime” features the rocking girl-group HAIM who I was lucky enough to see live a few years back. This song gives me major Carrie Underwood vibes and throws back to Swift’s country phase. It tells a captivating murder-mystery story which implies the death of a friend and later, an enemy. While I love the feel of this song, I sure hope that it’s fiction, not fact … otherwise, I think my favorite artist is a felon.

I’d say “happiness” is my least favorite off of this album, but again, it’s still a great song overall. When compared to the other tracks, this one is just a step below in some categories. Swift still shows off her beautiful lower register and dabbles with a compelling synth line. It makes me think of the Netflix show “Stranger Things.” Another track that doesn’t quite match up with the others, but isn’t something I would skip or avoid.

My first note from “dorothea” is just YES. I can feel the sincerity that Swift intended in this song. Her musicality is magnificent, featuring an acoustic drum kit which I will alway prefer to electric beats. This is another tune that fans are analyzing: who is Dorothea? Is this song from Swift’s point of view, or someone else’s? Did Taylor have a girlfriend in the past? Regardless of your interpretation, you can’t deny that this song is stunning. I’d put it towards the top of my ranking.

“coney island (feat. The National)” is such a full, resonant song. The featured indie-rock band contributes another sophisticated guitar lead, and the range of vocals between Swift and lead singer Matt Berninger is SO romantic. I’m obsessed with all of the moving elements embedded in this track. The layering is intriguing, and lyrically, I think it’s Swift’s best work.

The standout factor of this album are the guitar riffs, and “ivy” proves this to be true. The finger picking adds such a mystical theme to this song. At first, I thought this was the quintessential love song, but there is definitely a deeper meaning which portrays a forbidden romance, adding some complexity to the piece. I love the metaphorical lyrics in this track: “My house of stone, your ivy grows and now I’m covered in you.” Simply breathtaking. Another track that lands in my box of favorites.

EVEN MORE GUITAR? Literally how? “cowboy like me” leads with piano and slowly turns to twang during the first verse. There are some unexpected male harmonies that truly complete the song’s structure. The electric guitar feature reminds me of John Mayer, but I doubt that Swift intended to allude towards this ex. The only downside to this tune is the length; I feel like it’s too repetitive to be stretched for nearly five minutes.

“long story short” seriously made me jump at first with the opening rhythmic line. This is another one of Taylor’s best tracks in terms of lyrics. It makes me think of “Alice In Wonderland,” which is probably a good sign, considering Swift intended on fantasy for this album. I also love how the bridge gets stripped down for a few bars and then builds back up to the pulsing drums. This song gets better with every listen.

When listening to “marjorie,” I honestly forgot to jot down my thoughts because I was so speechless. This song is an ode to Swift’s late grandmother who she considers as the foundation to her success. It’s one of those songs that is very personal to Swift, but can also be personal to the majority of listeners who experience similar losses. It instilled a feeling that music has never given me. If you only have the chance to listen to one song from the album, make it this one.

“closure” is a little chaotic at the start, but turns out to be pretty amazing. Swift flirts with harmonies but doesn’t fully commit, which I find to be intriguing. The lyrics are kind of basic, but it’s still a jam.

Finally, “evermore” is the song that I was most excited for. It features Bon Iver which happens to be my all time favorite music group. To say that my expectations were high is an understatement. Bon Iver’s feature on Swift’s last album was absolutely exquisite, and I feared that this song wouldn’t match up. Boy, was I wrong. The fluctuating tempos in this song are so exciting, and the lyrics strike you to the core. “Whether weather be the frost, or the violence of the dog days, I’m on the waves out being tossed, is there a line that I could just go cross?” Absolutely. Positively. Extraordinary. “evermore” is my favorite track from the album, hands down.

This album is one of the few where I genuinely enjoyed every last one of the tracks. “evermore” and Swift’s third collection “Speak Now” are tied for number one in my ranking of her nine studio albums. It’s compelling, intimate and impressive all around. If you haven’t listened yet, what are you waiting for?