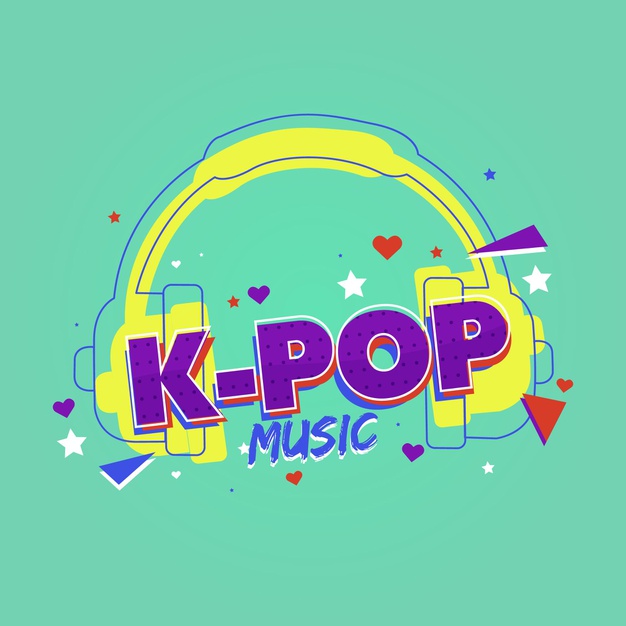 Love it. Hate it. Here’s a Cigar writer’s take on it. Photo from freepik.com.

I have long considered writing this opinion piece but never had the courage to do so. The reason being that writing this opinion would involve outing myself to The Good Five Cent Cigar’s editorial team, who I work with, and  anyone who happens to read this article. The truth is: I listen to K-pop.

I know what you might be thinking, “Why is it such a big deal to admit?” Well, people have strong opinions about the Korean music industry. I know because I did too. I thought that groups like BTS were just machine-engineered cash cows that fit into a cookie-cutter mold with cookie-cutter music. My favorite artist of all time was Hozier, and I could never imagine myself listening to what I thought was overproduced, foreign and pop.

That all changed when I decided to learn the names of the BTS members. I liked some K-pop music before purely because of the dances. I used to dance, and I always liked seeing people doing the choreography on Instagram. I still was not a fan by any means. Once I did a little more research, I fell down a giant rabbit whole and dragged my two best friends down with me.

So, my main point: give Korean music a chance. A lot of the artists are actually very involved in the writing and production of their music, including big groups like BTS. The choreographies can be difficult to get the hang of, but are fun, a great workout and honestly anyone can learn them with practice and patience.

Yet I cannot talk about K-pop without talking about the problems within the industry. A lot of artists are likely mistreated and there are definitely groups created to make large companies money. More notably, a lot of Korean music takes huge influence from Black culture and there is the big problem of cultural appropriation. However, as K-pop grows, so does its fan base. One good thing about many K-pop stans is that they hold the artists accountable.

I also have to acknowledge the fact that BTS donated $1 million to Black Lives Matter and, within less than 24 hours, BTS fans matched the million in donations. There are entire fan accounts dedicated to organizing and donating to various philanthropic causes and charities. K-pop stans have also made headlines multiple times for flooding “All Lives Matter” hashtags over the summer with amusing videos, performances and pictures of their favorite idols, completely drowning out the voices of white supremacists.

People have a lot of arguments as to why they dislike K-Pop. I often hear that the male artists “look like girls.” I am a Harry Styles fan as well. I love what he is doing for men in fashion and I think he looks amazing in that dress, but a lot of K-pop artists got there before he did, and are often perceived very differently from Styles.

I’ve always loved Spanish music and have recently gotten into more French and Arabic songs too. Why limit yourself to only music with English lyrics? I promise you will find songs you like, can sing along to and still connect with. It may just take a quick Google search.

I will conclude with some recommendations, and I urge you to give some of these songs a chance.

If you like upbeat pop, check out girl group Twice. I highly recommend their song “What is Love?” If you are into more mellow songs try “What Do I Call You” by Taeyeon. If you want a good cry, try “Spring Day” by BTS. If you are into R&B or Hip Hop, listen to “And July” by Heize.

I shall round out with the songs that, in my personal experience, have single-handedly converted the locals: “Hip” by Mamamoo, “Love Scenario” by Ikon, “Maria” by Hwa Sa, “You Calling My Name” by GOT7, or “DNA” by BTS.

As the saying goes, “don’t knock it till you’ve tried it.” Imagine the music library you are opening yourself up to if you just take the leap outside your native language.