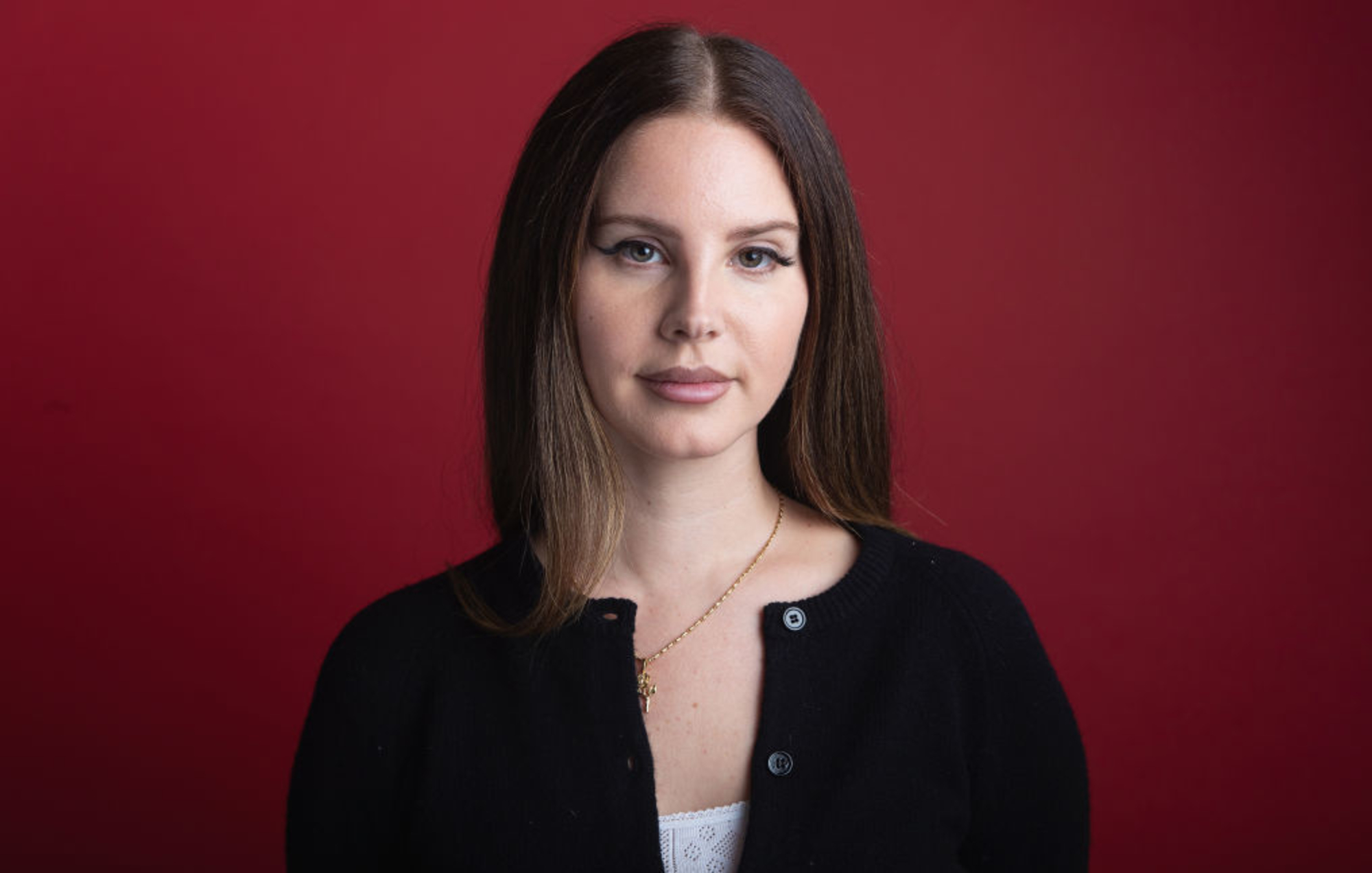 A review of Lana Del Rey’s newest album: “Chemtrails over the Country Club.” Photo from nme.com.

Del Rey’s status as an elusive indie chanteuse has carried her to massive heights over the last decade. Her sound is both easily recognizable and yet totally unique, carrying the poise of Nancy Sinatra or Julee Cruise infused with modern pop and hip hop textures. What makes her particularly compelling is her nostalgic worship of mid-century Americana — Norman Rockwell, old Hollywood glamor, James Dean and romantic melodrama.

That isn’t to say that all her music has been good. Her early works have been particularly criticized for feeling derivative, sleepy and artificial. Many of her lyrics were poisoned by her rose-colored view of 1950s America, with critics citing her lyrics as old-fashioned and regressive views of feminism.

Fans were able to get a peek behind the curtain with her 2019 album, “Norman F*cking Rockwell!,” which saw Del Rey elevate her instrumentation and songwriting tenfold. It became her most lush, personal and adventurous sounding album to date.

Two years later, Del Rey has returned with “Chemtrails over the Country Club,” a tongue-in-cheek nod to the melancholia behind the opulent and domesticated lifestyle she has typically glamorized. The rose-colored glasses have shattered.

If “NFR” was her most adventurous project to date, “Chemtrails” sees Del Rey stripping her sound back and embracing the sounds of Americana and southern folk. It’s a much more intimate listening experience than her previous albums, and while it doesn’t reinvent the wheel, it shows how versatile and knowledgeable of her brand Del Rey has become.

No track is a better reflection of this sound than the album’s opener, “White Dress,” a sobering and uncomfortable reflection on Del Rey’s disillusionment with fame and public image. She finally sees beyond the need for male validation she sought in her youth, chastising the predatory practices imposed on her by the music industry. Her voice is withered and raspy, and while it is a strange adjustment, it instantly connects the listener to her message.

“Dark But Just A Game” is another lament about Del Rey’s struggle watching her peers and idols succumb to the pressures created by fame. In a strange twist, the instrumental adopts more elements of trip-hop than acoustic folk, showing the versatility of both her and producer Jack Antonoff — a match made in musical heaven.

Another standout is “Wild At Heart,” a luscious return to form that shows Del Rey expressing her desires for personal freedom. The cover of “For Free” by Joni Mitchell that closes the album also features stellar guest performances by indie darlings Zella Day and Weyes Blood.

This album, however, is not without its flaws. “Not All Who Wander Are Lost” is a boring exercise in aimless millennial wanderlust that does not develop sonically for the full four-minute runtime. “Yosemite” is another drawn-out acoustic ballad about the nature of relationships that are rife with eye-roll-worthy lyrics about “seasons changing” and “burning pages.”

Regardless of the few snoozers packed into the tracklist, this album’s highlights soar far beyond its failures. While not as instantly gratifying as “NFR,” “Chemtrails” offers a challenging yet rewarding listen for the fans who are willing to be patient.

I hope Del Rey continues to work with Antonoff in the future because it’s clear that they strike gold every time they collaborate. Together, they have done a nice job of revealing the artifice behind the idealistic America that Del Rey has built.