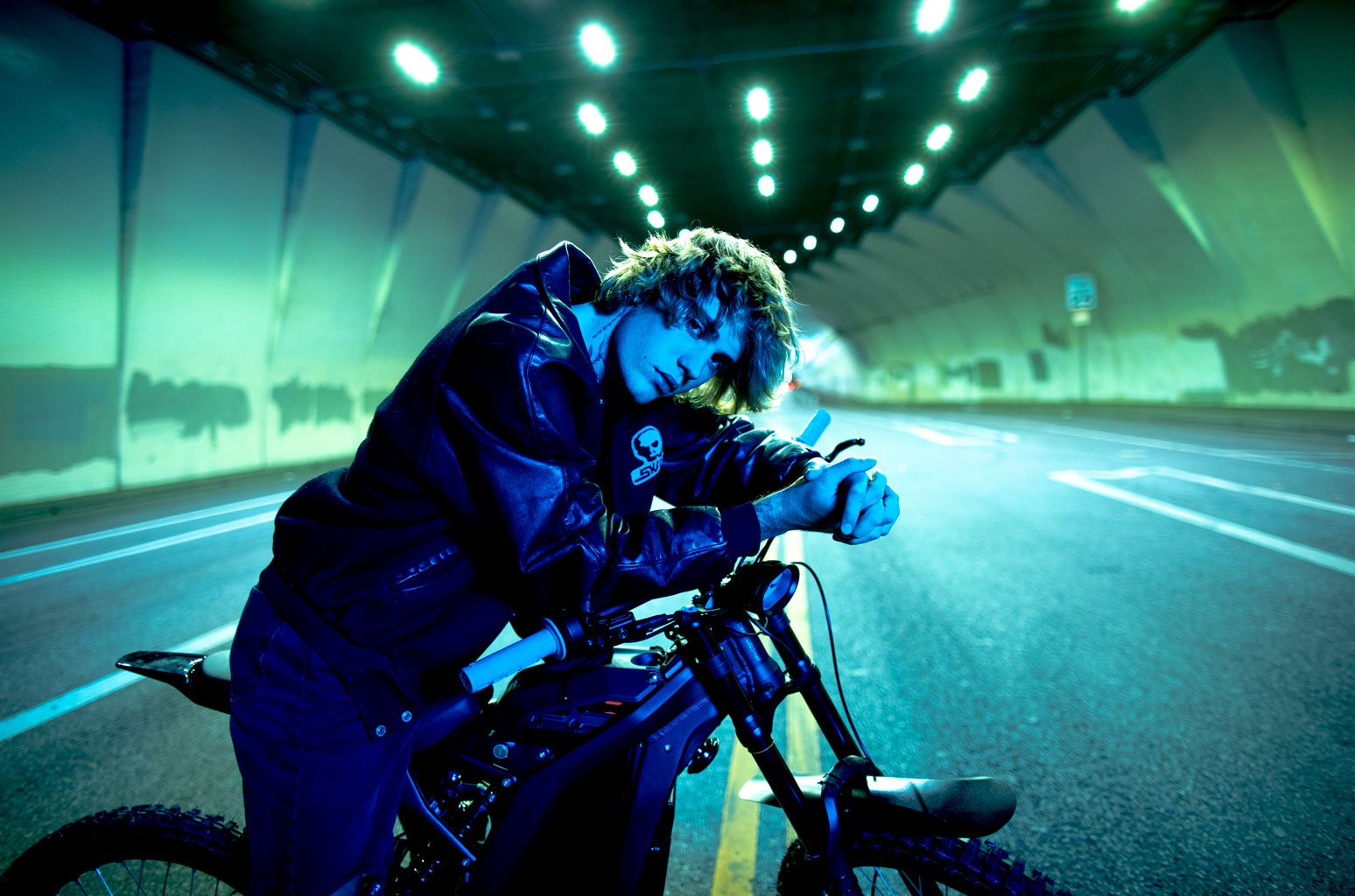 March saw some big releases in music, but what are the standouts? Photo from billboard.com

Spring has sprung, and so has a new season for music releases. Here are some of my favorite albums and tracks from March 2021.

Pop trio COIN released their album “Green Blue + Indigo Violet” that added some addicting new songs to their repertoire. I’ve been a frequent listener of COIN since their smash hit “Talk Too Much” blew up in 2017. Their new album expands upon their past trends of beat-heavy pop, adding more lyrical complexity and emotion. Lead singer Chase Lawrence shows off his vocal range throughout the album and pulls you in with his seamless tone. The greatest aspect of this album are the endless layers of vocals and instrumentation. Listening to it gets me excited for warm summer Narragansett evenings on the beach.

My favorite track off of this release is definitely “Turnaround.” Hearing Lawrence’s isolated vocals is refreshing, and the lyrics put me in a trance. Plus, I’m a sucker for a sad song, especially by a band that is known for their upbeat attitude. It’s nice to hear how COIN has matured with this album.

Justin Bieber dropped his album “Justice,” followed by an exclusive edition entitled “Justice (Triple Chucks Deluxe)” which had some exciting features, including Khalid, Chance the Rapper, Burna Boy, Lil Uzi Vert, Daniel Caesar and more. Bieber toys with a variety of moods throughout the album, to the point where a lot of critics expressed that it was too much. Personally, these changes in mood are what keeps me listening to Bieber’s 22-track release. The world has seen a lot from Bieber over the years, from his mainstream pop songs to more intimate acoustic performances, and I appreciate how this album includes a combination of this and everything in between. Each song is lyrically appealing, which is an area that I think Bieber has always excelled in.

I would choose “Anyone” to be my favorite from this album. Bieber released this single back in January, and even after being impressed by the full album, “Anyone” really stands out in my mind. There’s something about the build up and heartfelt lyrics that strike me to the core.

To put this one simply, I’m obsessed with Giveon’s new compilation album “When It’s All Said and Done… Take Time,” which combines the tracks of his first two EPs released in 2020, “When It’s All Said and Done” and “Take Time.” If you have TikTok, I’m sure that snippets of “Heartbreak Anniversary” have been popping up for the past week or so. I think all 13 songs from this album deserve the same hype and publicity. Giveon is arguably one of the most versatile R&B artists out there. I’ve never heard a baritone maintain such clear vocal riffs, and his lyrics combined with such intriguing beats screams how passionate he is about his work. Giveon also has an amazing falsetto range that he displays on track five, “This Ain’t Love.”

“Vanish” takes the top spot on my list for this album. It’s stripped down, so Giveon’s voice really shines right through. The gentle guitar and bass combination serves as a great foundation for his sensual lyricism to stand out.

Taylor Swift topped off the month with her single release, “You All Over Me (feat. Maren Morris) (Taylor’s Version) (From The Vault).” This previously unreleased song was written during her “Fearless” era in 2008, so the country twang is definitely prevalent. For me, this song brings me back to a childhood filled with Swift’s music coming through the car radio speakers. The song has a striking amount of depth, considering Swift wrote it as a teen.

The lyric, “so I smiled, and I melted like a child / now every breath of air I breathe reminds me of then” resonated with me the first time I heard the track, and still gets me emotional after hearing the song on repeat. I also think that the harmonies by Morris play a crucial role in this song’s success as she fills up the lower register of this track and blends nicely with all of the instrumental components.

As always, be sure to check out all of these releases, and head over to The Good Five Cent Cigar’s Spotify account to hear the podcast “Our Five Cents.”