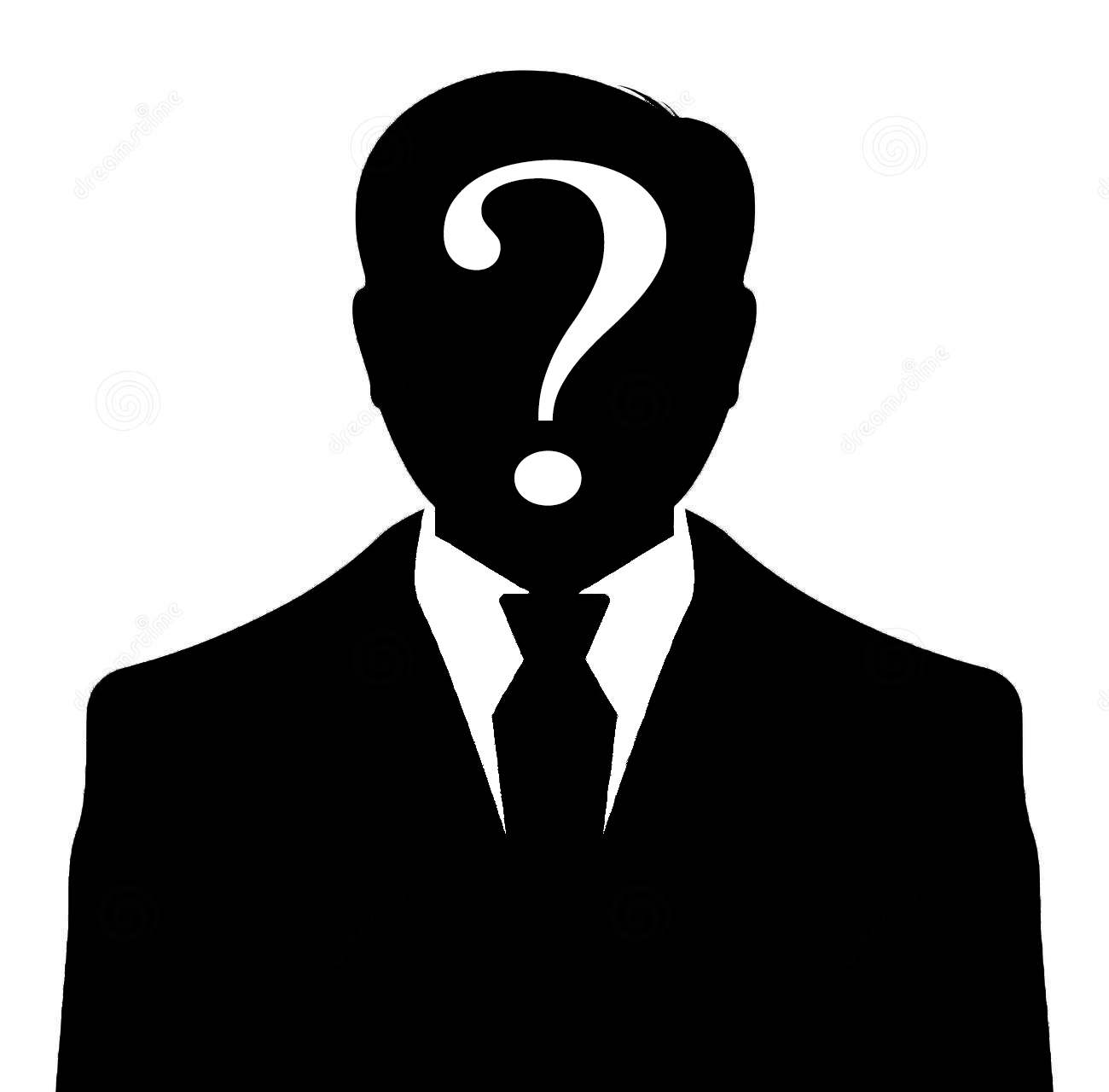 With Dooley retiring, the hunt for the next President of the University of Rhode Island is on. Photo from dreamstime.org.

The University of Rhode Island held two open forums this week with the two final candidates to replace President David Dooley when he steps down in June.

Dean of the College of Arts & Sciences Jen Riley and Executive Director of Inclusive Excellence and business professor Sean Rogers moderated the events, which took place on Monday and Tuesday evening, respectively.

In Blake’s session, he outlined three visions that he has for the future of the University, which included ideas of building distinctive signature areas, individualizing the academic experience and creating a more diverse and inclusive environment.

“URI has this unique edge,” Blake said. “It’s affordable, it’s premier education, there’s already great programs that have a natural reputation; I think that a visionary piece here would be what are the fourth and fifth legs of those stools.”

He went on to say that he believes every three years, the University should shift its focus to a different program that has the potential to stand out and work to better these programs to make the University even greater.

Included in his plans to enhance the academic experience for students would be allowing students to customize their engagement across schools, including dual majors from different colleges. He also said he would like to partner with more universities globally, giving students more study abroad opportunities.

“Students should love being inside and outside the classroom, and implementing these new ways of learning could increase retention and graduation rates at the University,” Blake said.

He highlighted the importance of rank and reputation for a university. He said that in his time as president, he would work to increase URI’s rank by increasing our student-faculty ratio and increasing alumni donorship. He also believes that enhancing the academic experience will push up our rank to the top 100 in the U.S.

Blake said that he is most excited about building an inclusive community at the University.

“Given the geographical location, I think we could be the most diverse institution in the country,” Blake said.

He went on to say that to include more members of the Rhody community in campus life, he would work to build faculty, graduate and family housing around campus so that all members of the community can live and learn alongside students.

In his time at the University of Miami, Blake said that he was able to re-evaluate the recruitment processes for faculty and staff to include more Asian, Black and female professors. He said that he would work to do the same at URI if elected president.

Blake commended URI for its early stance on social justice issues such as the Black Lives Matter movement and the more recent attacks on Asian-Americans.

“I think a university has to open up and be inclusive, but also has to look for the safety and security of the community,” said Blake. “In order to have the ability to allow freedom of speech and academic freedom as an institution, universities have to be leaders in that conversation.”

He emphasized the role of the president in these conversations, in taking initiative and being proactive in addressing the matters at hand to create a better-educated environment.

Another key role as a president is to balance communication, cooperation and transparency. Blake said that he would do this through shared governance.

“I’ve been a true believer of shared governance. I’ve had experiences where I’ve brought in faculty, students, and other community members to work together, and that’s where the best ideas come from,” said Blake. “It’s important to be as transparent as possible with the students.”

If elected, Blake said that in his first 100 days as president he would work to have day-long visits to all of the colleges and places on and around campus, do one-on-ones with all leadership teams around campus, spend time getting to know city and state officials and spend time with businesses around campus.

Before beginning, Parlange acknowledged that the office he was calling in from Australia was built on lands of the indigenous Kulin Nations. The land is unceded, meaning that it was never signed away for use by European settlers.

“I offer my respects to their elders past, present and emerging,” he said.

Parlange highlighted diversity in admissions and in faculty and administration recruitment as two ways to ensure that all members of the community have equal opportunities at URI.

“Certainly to improve diversity in faculty and administration, we have to look at our recruitment and promotion processes,” he said. “For improved faculty diversity over the long term, we have to make a conscious effort to recruit and mentor diverse graduate students [who] will then go on to careers in academia.”

During his time at the University of California, Davis (UC Davis) and now at Monash University, Parlange has been involved with programs that allow undergraduate students to mentor students in high schools that don’t send many schools to college.

Making URI an institution “focused on social justice and equity,” will require understanding a variety of lived experiences and also presents an opportunity, according to Parlange.

When asked about student life, Parlange spoke about the importance of having a variety of clubs, mentorships (including mental health support) and experiential opportunities, including cooperative education programs, available for students.

Monash, located in Melbourne, Australia, is similar to URI in that it has a variety of academic programs, ranging from medicine and engineering to music and law, according to Parlange. Collaboration between a variety of programs “[makes] everybody [get] stronger,” he said.

Open and shared governance was also an area important to Parlange.

In terms of transparency in decision making, Parlange said that it is “extremely important that the President be transparent [and] that the president be available,” save for confidential matters that involve “individuals and their individual sessions.”

If selected, in his first 100 days as president, Parlange said he would dedicate time to getting to know the community through observing student life, meeting with the Student and Faculty Senates and identifying “key areas” that need to be addressed.

Parlange, who was born in Rhode Island, said that he was impressed with the URI community.

“I have known Rhode Island for a long time for the work that you do on oceanography and climate,” he said, “[and] I’ve also enjoyed following a number of things going on with student life. You have a lot of sports teams and clubs and I’m now a subscriber to The Good Five Cent Cigar. Rhode Island values are in line with my own values.”

According to Kelly Mahoney, the executive director of external relations and communications, the search committee is planning to make their recommendation to the Board of Trustees at their meetings on April 22 and 23. She also said that the search so far has been conducted mostly in private to protect the candidate’s privacy.