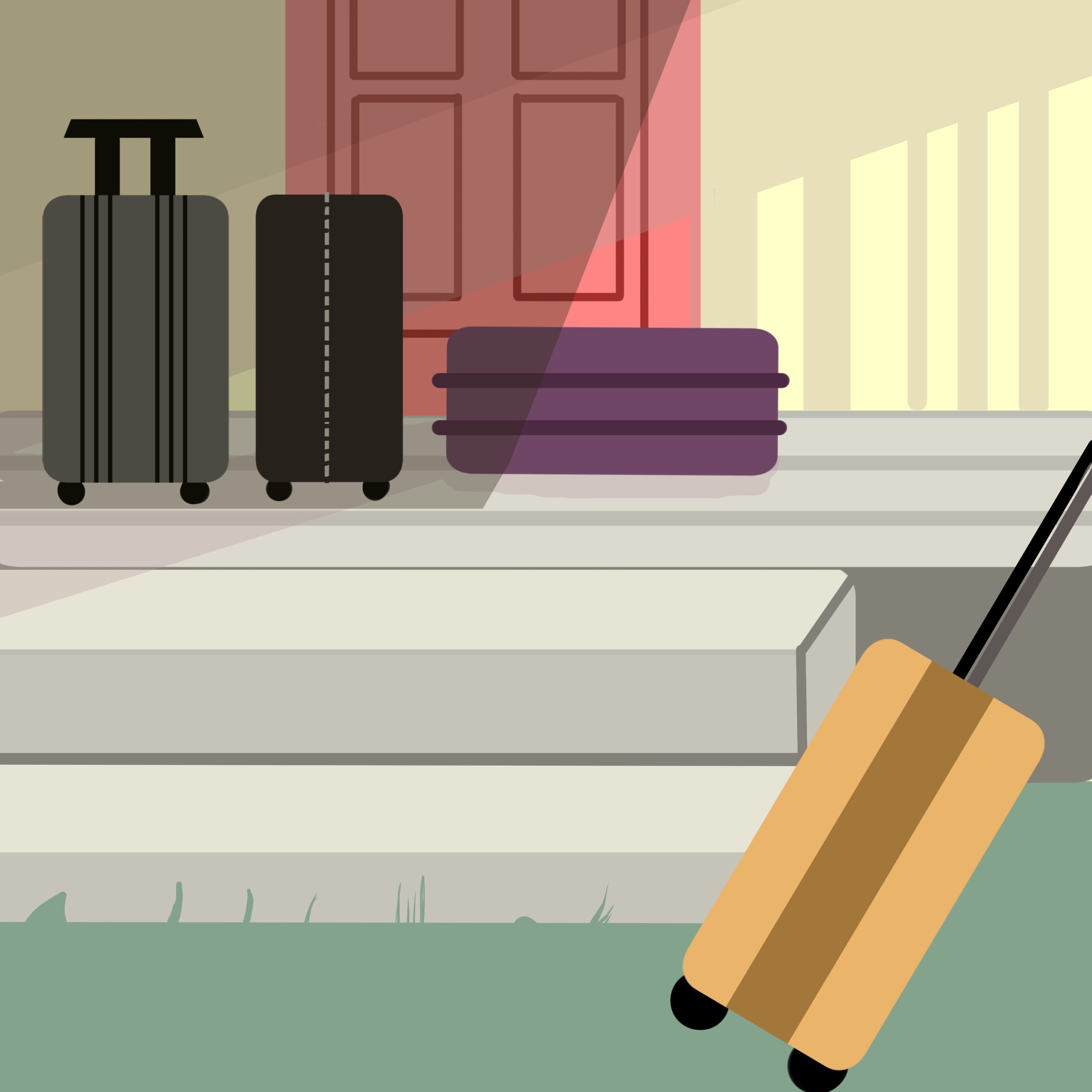 A lack of living spaces may leave some students without housing

With Narragansett limiting off-campus housing to three students per house and URI not offering triples, some students are feeling squeezed out. Graphic by Elizabeth Wong.

Between the Narragansett Town Council’s three college student housing ordinance and the University of Rhode Island eliminating most triples, many returning students are struggling to find housing for the fall semester.

Lauren Ragen, a freshman at URI, said that she has been on an “endless” search for an apartment to live in next semester.

“I have a single room this year, and I was hoping to be able to have a single again next year in one of the dorms on campus,” Ragen said. “However, since all rooms are doubles, that wasn’t an option. I either have to quickly find a roommate or try to find an apartment off-campus to live alone.”

She said that the hardest part has been trying to find an apartment alone as a 19-year-old since few landlords are willing to rent to her alone because of her age.

“It’s really hard to find somewhere to live, especially this late into the year when most houses and apartments are already taken,” Ragen said.

Ragen said that all of her friends were already planning to live in sorority houses next year, which led her to start looking at living alone. She hopes this will help her gain more independence and responsibility.

Freshman Maddie Dube said that she and two of her friends got “really lucky” when it came to her house search, finding a rental in Bonnet Shores.

“I went online and just Googled listings in Rhode Island for the academic school year,” Dube said. “My house popped up, and I called a few days later. We toured, we put down our names and we got chosen.”

Dube said that the Narragansett ordinance didn’t affect her housing search, as she was only planning on living with two other people. She did say that many of her friends have struggled to find housing for next year and is thankful that she did not have to go through that struggle, however.

According to Sebastian Batista, a freshman, he and his friends struggled to find affordable housing for only three roommates as a result of the Narragansett Town Council’s housing ordinance.

“The prices of the houses weren’t worth the size since only three people can live there,” Batista said. “All of the houses that are close to campus are taken, so I’ve been having to look in locations that are far away and expensive.”

He is nervous about whether or not he will even have a place to live next semester at this rate, since the time he has to find housing is coming to an end and he still does not have a plan set for his housing.

Freshman Jared Hewitt wants to live off-campus in Narragansett with three of his fraternity brothers next year, which has put a strain on his house search.

“People don’t really want a bunch of 19-year-old frat boys living in their house,” Hewitt said. “The stereotypes surrounding us are really being held against us when it comes to our search.”

Hewitt also said that due to their busy schedules, he and his brothers have been looking at only one house at a time, which has slowed their search significantly.

“We’ve only been looking at one house at a time, so whenever one says no we have to start the process over again, finding a house, touring, and filling out paperwork just for the next one to say no,” Hewitt said. “It’s been exhausting.”