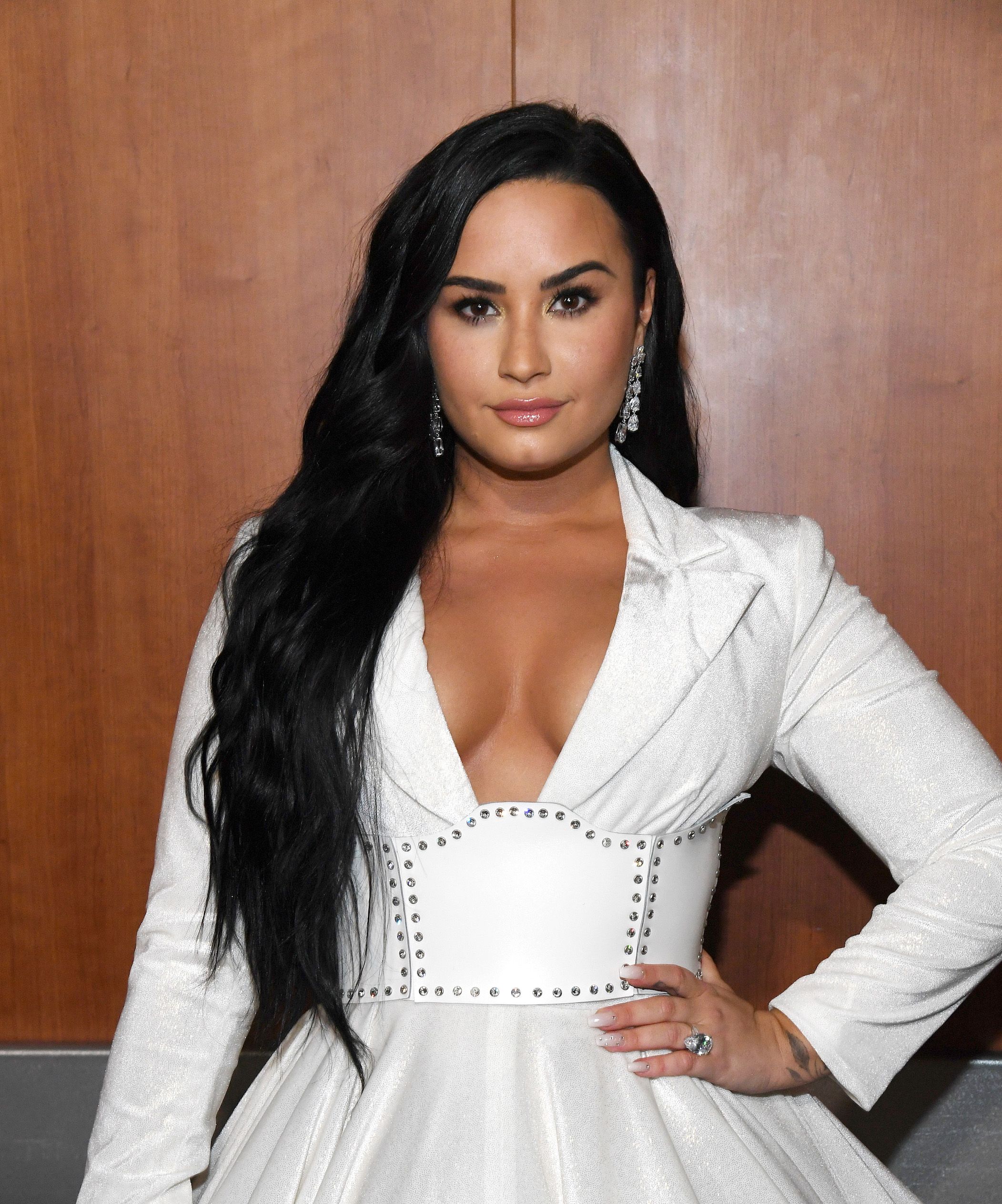 Demi Lovato is “Dancing with the Devil” in her latest album debut. Photo from cosmopolitan.com.

Before this week, I had never heard a Demi Lovato album in its entirety. After listening to her newest release, “Dancing With The Devil…The Art of Starting Over,” I have to ask myself what took me so long.

I knew I had to listen to the album when I started watching her latest documentary, a four-part series of episodes on YouTube called “Demi Lovato: Dancing With The Devil,” which premiered March 23.

The series starts with footage of a documentary that will never be released, filmed during her Tell Me You Love Me World Tour in 2018. Both the tour and the documentary were cut short once Lovato overdosed and was hospitalized in July. Both the album and the series deal with the events prior, during and after, leading up to her album release on April 2. It’s an incredibly raw look at Demi’s struggles through interviews given by her and her loved ones and all that she’s had to overcome to reach the point where she’s at today.

The album starts off with “Anyone,” a song she wrote prior to her overdose that serves as a cry for help that the public didn’t get to hear until almost two years later in her emotional return to the stage at the 2020 Grammy Awards. It sets the tone for the album, or at least the first part of it.

Before hearing it, I found it strange that “Intro” was the fourth, not the first, song on the tracklist. It follows “Anyone,” “Dancing With the Devil” and “ICU (Madison’s Lullaby).”

“Let me take you on a journey, one that sheds the skin of my past and embodies the person I am today. This is the art of starting over,” Demi says in the 26-second track.

The songs prior represent the split in the album, hence its title. Demi takes us into the moments just before and immediately after her overdose. To enjoy this album, you don’t have to watch the docuseries, but I found that it makes it all the more emotional, enjoyable and powerful.

When she first woke up in the hospital, she shared that she suffered from temporary blindness and looked at her then-16-year-old sister, Madison, and didn’t know who she was. “ICU” carries a double meaning in the song with the words “I see you,” ending with the two of them saying “I love you” to each other. Demi had revealed that when she first got sober years ago, her parents threatening to not let her see Madison had been a turning point of sorts, so it’s only fitting for the song to be the turning point of the album.

Following “Intro” is “The Art of Starting Over,” a song that’s pretty self-explanatory, upbeat and lets listeners know what’s to come. That’s not to say that her struggles and heavier tracks end there, but it does feel like taking a breath of fresh air. It helps that it’s also a bop.

The album includes features and collaborations with Ariana Grande, Noah Cyrus, Saweetie, Marshmello, Sam Smith and Sam Fischer. “Met Him Last Night (feat. Ariana Grande)” is the Disney/Nickelodeon crossover I’ve been waiting for my whole life. Their voices blend so well together that towards the end, it’s nearly impossible to tell who’s singing what. Both being vocal powerhouses, I was left wishing that she’d harmonized more with Smith on “I’m Ready,” which I had wrongly predicted to be a ballad. I also wanted Saweetie to have a bigger role in “My Girls Are My Boyfriend,” but “Easy (with Noah Cyrus)” surprised me in being a favorite. Their voices complement each other so well on this much more intimate, softer song, perfected with the piano and violin instrumentals.

Demi also mastered the art of having sadder lyrics over a pop track you just want to dance to (a la Paramore’s “Fake Happy”) with “Lonely People,” “OK Not To Be OK (with Marshmello)” and “Melon Cake.” She has opened up about how stifled she felt by her previous management, who she felt hardly let her have control over her life, something her new team has changed. For years, due to her history with eating disorders, people weren’t allowed to eat around her unless she was eating. Every birthday she had to celebrate with a watermelon cake, which was essentially watermelon in the shape of a cake covered with fat-free whipped cream. Her most recent birthday, in which she was able to celebrate with actual cake, was painted as a sign of growth and positive change in both the song and the series.

Lovato first expressed that her sexuality was fluid in 2018 and last month came out as pansexual. “The Kind Of Lover I Am” makes me excited for breezy, summer days, driving with the windows down and blasting this song that is surely to become an LGBTQ+ anthem.

A large portion of the final episode deals with the whirlwind five-month relationship she had with actor Max Elrich that ended in a called-off engagement last October. He was attacked as a “clout chaser” and “fame leech,” particularly after his social media comments at stars like Grande and Selena Gomez were revealed. “15 Minutes” serves as the perfect diss track to Elrich, with references to an alleged publicity stunt weeks after their split in which paparazzi took photos of him crying and praying on the beach where he proposed to her.

“Dancing With The Devil…The Art of Starting Over” is a beautiful, emotional rollercoaster of an album that I cannot praise nearly enough. Demi impresses lyrically and vocally, showcasing her versatility and staying power in her eighth studio album. Personally, I think she’s well overdue for a Grammy win, and I hope this brings her multiple.