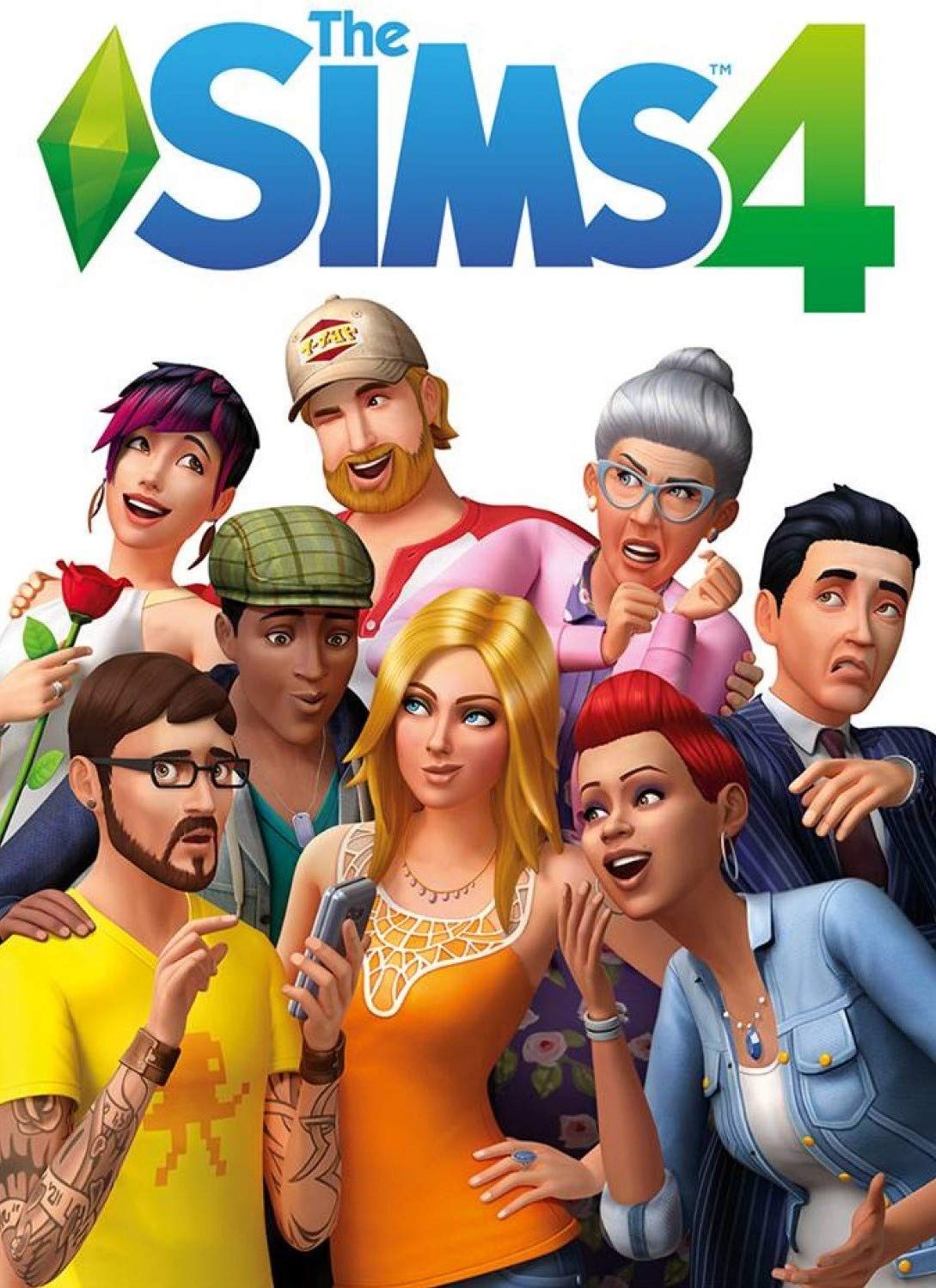 To rework a famous quote “The more the real world changes, the more things stay the same in ‘The Sims 4.’” Photo from amazon.com.

You know how everyone picked up bread making or knitting or some other useful hobby during quarantine? Yeah, that wasn’t me. I picked up “The Sims 4.” It’s now one of my biggest guilty pleasures.

I had played for a few years before quarantine, but nothing too crazy. Once in a while I’d go in, make a new Sim, spend hours picking out their outfits and building them a nice house, then not touch the game again for a few months. But while everything in the real world was shutting down last year, I found a new appreciation for it.

While our lives in the real world changed dramatically, my Sims’ lives stayed exactly the same. The only thing that changed was that I started spending a lot more time on them. I had my Sims go to parties, restaurants, on vacation and to college while I was sitting in my sweatpants wondering what the hell was going to happen next in the world around me. It was almost like I was living vicariously through my Sims, as crazy as that may sound, but hey, quarantine was rough. Don’t judge.

One of my favorite things about “The Sims” is that there are so many ways to play. You can spend all of your time building, or you can take one family and play it for 10 generations. You can have your Sim become a famous actress or a dangerous criminal. Your Sims’ life can be as normal or as absurd as you want it to be. For example, I have Sims who are aliens and live in a haunted house (it’s very stressful for them). One Sim I’m playing with right now is eventually going to plant an orchard of cow plants, which can (and will) eat you when left unfed if you’re foolish enough to take their bait.

There’s also a ton of extra content beyond the base game. There’s paid content, which comes in the form of expansion packs, game packs or stuff packs. With expansion packs, there’s typically a lot of new gameplay, as well as new build items and clothing, hair and makeup objects. Game packs will usually have smaller gameplay additions and fewer new build and clothing objects. Some stuff packs come with just build and clothing items, but others (like the most recent one, “Paranormal Stuff”) add things like new careers and really heightened gameplay in addition to the other items. There’s also free, fan-made content, both for gameplay and for build and clothing items (I could go on for several pages about which packs are the best and which fan creators have the most interesting ideas, but I’ll spare you from that).

It’s definitely a ridiculous game. If I want my Sim to be friends with someone, I could just have them tell the same joke to each other a few times in a row and boom — best friends. One of the expansion packs makes it possible for your Sims to be abducted by aliens. Gnomes will show up in your house on some holidays. You can literally die from embarrassment. The absurdity of the gameplay paired with the ability to do literally whatever you want with your Sims’ lives, I think, makes it something that everybody can enjoy.

Anyway, if you’re looking for a new hobby, I would highly recommend “The Sims 4.” Be prepared, though — if you’re not careful, you’ll fall down the same rabbit hole I did and before you know it you’ll have logged over 1,000 hours of gameplay in the last year alone.