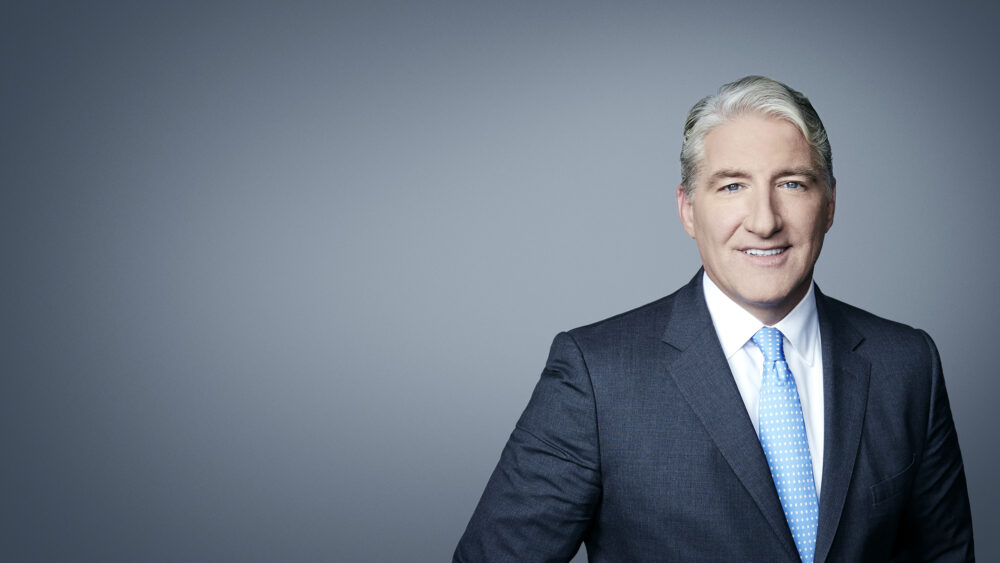 The lecture, titled “From Taricani to Trump: Lessons Learned on a Journey from Rhode Island to Washington and Beyond,” was part of the latest installment of the lecture. The series was created as a tribute to Jim Taricani, a well-known journalist who worked for WJAR-TV and NBC 10 for four decades.

Taricani was famously put under house arrest for six months in 2004 after refusing to reveal the names of anonymous sources in a story that uncovered corruption in Providence City Hall. He also covered the New England mafia for more than 25 years before passing away in 2019.

In 1984, Taricani was working for the Providence Associated Press, where King was working as an intern. King spoke about Taricani being a positive influence on him while Taricani was reporting on former Mayor Buddy Cianci’s forced resignation.

“Jim was proof that you could be fiercely competitive and still be kind to your competition,” said King. “Jim loved his craft and it showed. His sources knew his word was his bond and I remember him by his kindness.”

King said that when he first began his journey living on Knowlesway in Narragansett, just like many students do, and writing for the Good Five Cent Cigar.

“When I started out, Ronald Reagan was president, the internet did not exist, Tom Brady was 8 years old and Donald Trump was a Democrat,” King said. “That John King who started out 37 years ago had no idea where he would be [when] he grew up. I didn’t realize how important my [URI] days were to me until I got older. In that time, it’s hard to realize it because you’re young and overworked.”

Since he began, he has covered nine presidential elections and has reported from all 50 states and in over 80 countries. During his time as a reporter covering the Persian Gulf War, King befriended Christiane Amanpour, a fellow URI alumna.

But even with all of this experience, he said that covering the 2020 presidential election was unlike anything he had ever covered before.

King said that the era of “fake news” has reminded journalists of the importance of the rules of journalism that are protected by the First Amendment. He talked about how the Derek Chauvin trial tied into fake news.

“The First Amendment is the foundation of journalism,” King said. “But I’ve learned we often take it for granted. These days, it is important to believe your eyes, and that’s what we saw: a girl in Minneapolis knew to hold her cell phone still, and so a jury believed their eyes.”

Some of the stories that King said shaped him the most were often tragic, including his coverage of 9/11 and multiple mass shootings.

“Politics are important because they play such a role in how our community and institution run and they tell us our rights,” Riley said. “We’re trying to let people know the importance of the First Amendment, especially through journalism inspired by Jim Taricani.”

King said his advice for journalism students and every other student is simple.

“Don’t stop,” King said. “Find a mentor. Study and be careful. Protect the facts, and remember the people who stick their neck out for you as Jim did for me.”