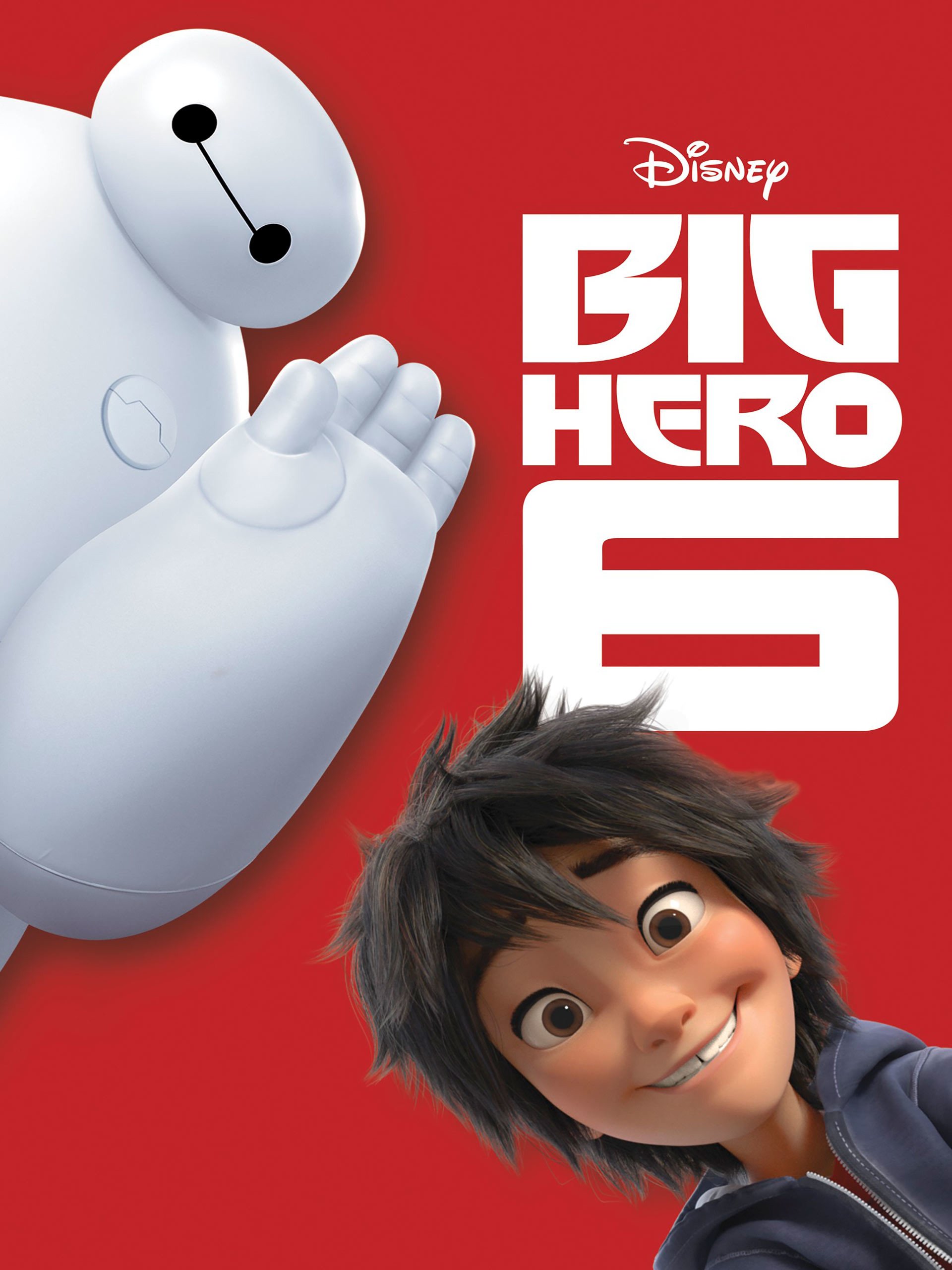 It’s been seven years since the release of Disney’s “Big Hero 6.” How do Hiro and Baymax fair upon rewatching? Photo from amazon.com.

I have been an avid Disney fan for my entire life and “Big Hero 6” is no exception. To sum it up this movie is a must-watch with your loved ones; it’s a perfect family film and leaves a positive impact on audiences.

Although the film deals with sensitive topics for younger viewers, directors Don Hall and Chris Williams deliver a critically-acclaimed film. Plenty of accolades followed its release, including one Academy Award and a Kid’s Choice Award.

What impressed me the most with “Big Hero 6” was the directors’ vision of the first plot point in the film. During this scene, protagonist Hiro Hamada (Ryan Potter) lost his brother, Tadashi (Daniel Henney). When a fire started, Tadashi tried to save his professor, Robert Callaghan (James Cornwall) but never made it out before the building exploded.

For Hiro, the loss of a loved one hit him hard and it took him months before he got back on his feet. For younger audiences, this subject may be hard to process, and this scene plays out differently for them when compared to more mature adults.

Directors Hall and Williams approached this scene with sincerity and the importance of family as themes. Although Hiro felt alone in the present moment, it was ultimately the support of his friends and family that would lead him to avenge the death of his brother.

Alongside the variety of action-packed scenes and touching moments in “Big Hero 6,” an uplifting soundtrack only made the film stand out further. The “suiting up” scene in the movie, featuring the hit Fall Out Boy Song “Immortals,” was astounding. The animation of the film’s protagonists and supporting characters was brought to life by this song — there weren’t any better options. Earlier in the movie, the transition scene featuring Hiro coming up with ideas for his robotics project featured Survivor’s “Eye Of The Tiger.” This song gave a perfect definition of in-the-moment intensity and motivation within the character.

“Big Hero 6” would not be what it is without the score to highlight the defining moments in the film. Composer Harry Jackman, who also worked on Marvel’s “Captain America: The Winter Soldier,” was a crucial asset to the film’s execution and met the expectations set. The score and story-driven scenes carried audiences through a thick plotline, dealing with Hiro’s motivations and the support given to him through friends and family alike.

Just when audiences thought the film couldn’t get any more intense, it’s revealed that Callaghan was responsible for the fire that killed Tadashi. He even believed that the means of his destruction justified his end goal. The climax and conclusion to “Big Hero 6” were a rollercoaster of events and forward-thinking, creating a concrete end to the story and leaving plenty of lingering ideas for a sequel film.

At the end of the film, Hiro’s character arc came to a close as he and his friends took down Callaghan, and just like in any feel-good movie, saved the city of San Fransokyo. This victory did come with the loss of Tadashi’s loveable healthcare robot, Baymax, however. Although a tough loss for the team, the film concludes on a positive note and leaves audiences excited for what’s yet to come.

When rewatching the film, I was a little skeptical at first but immediately opened up to the film once the ball was rolling. Good job Disney! “Big Hero 6” is a prime example of what a timeless film should look like.