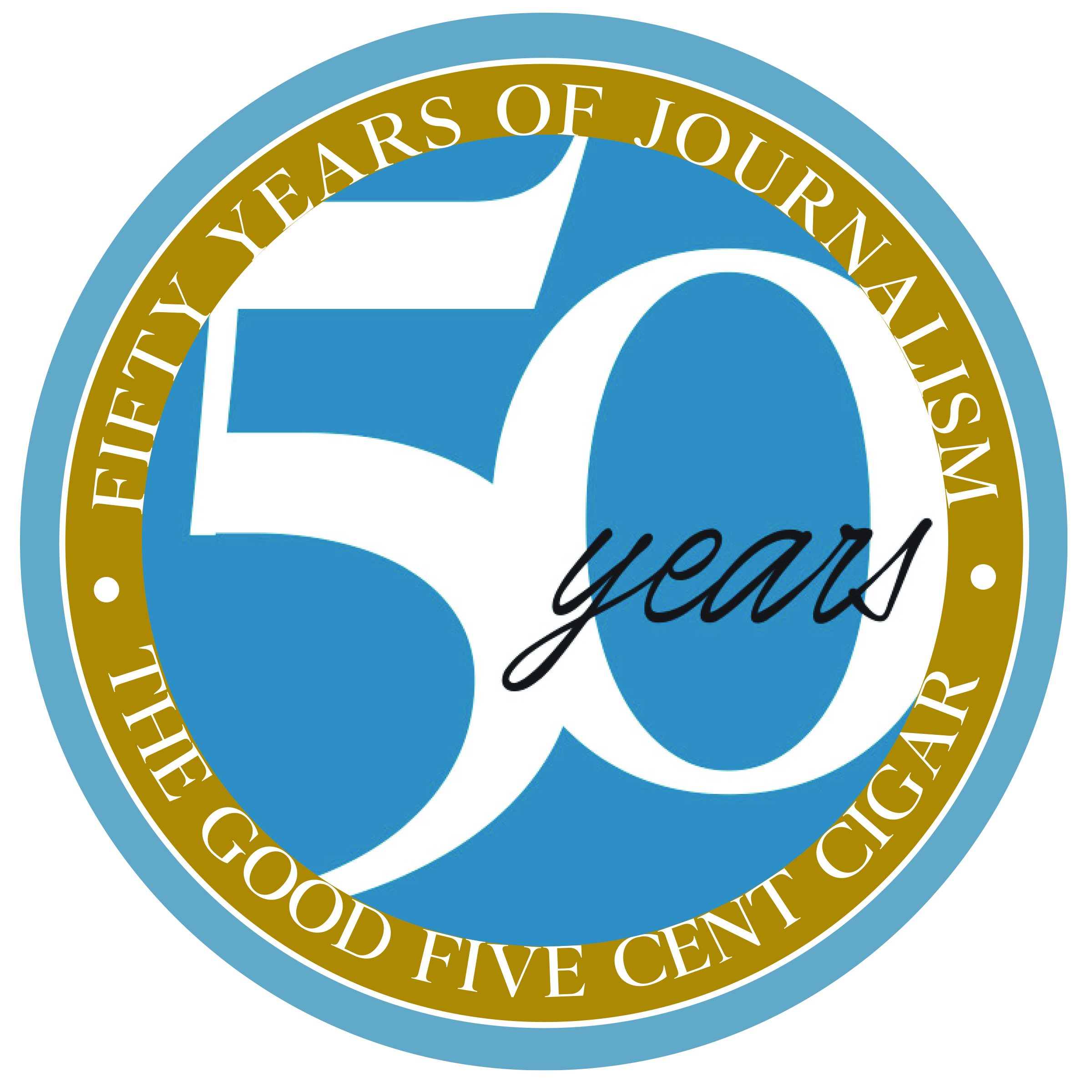 Before the first Earth Day in 1970, environmentalism was becoming more popular through the music of the day. Over 50 years later, Earth Day has become a day symbolic of peace and nature, so get outside and check out these great songs to celebrate the day.

This song is … awful, but important! There’s a lot going on in it, and it’s probably better to watch the lengthy 7-minute-long music video instead of listening to the track. The 30 featured vocalists, including artists like Ariana Grande, Snoop Dogg, Ed Sheeran, the Backstreet Boys and more, cannot save this song sonically. However, the message, while simple, is still necessary: we all love our Earth, so let’s save it. You’re not going to find me listening to this song, but you may catch me singing “we love the Earth, it is our planet” under my breath. I can’t help that it’s catchy!

When Childish Gambino dropped this absolute bop in the summer of 2018, the message went right over my head. It just makes you just want to chill out on a hot summer day, and then you get into the lyrics. “Every day gets hotter than the one before / Running out of water, it’s about to go down, go down / Air that kill the bees that we depend upon / Birds were made for singing / Waking up to no sound / No sound.” A catchy song with good vibes that actually has really important messaging in the lyrics is one of my favorite niche genres of music, so of course, this had to make my list.

Okay, I know you all remember this amazing collaboration. Back in 2009, Disney gathered its biggest stars for the charity project Disney’s Friends For Change, a prosocial “green” initiative, and this was their main promotional song. It constantly played on commercial breaks on Disney Channel, and it definitely made little me want to “go green.” It’s a great throwback and, chances are, it’s been a minute since you heard it, so this is your sign to give it a listen again.

Released a year after the first ever Earth Day, this Marvin Gaye track became an environmentalism anthem. It was a huge hit, with his recognizable silky vocals and soulful instrumentals, and went on to win a Grammy Hall of Fame award in 2002. It represents the peak of the movement, a time in which songs like this weren’t so few and far between. There’s also a brilliant saxophone solo, which is always a bonus. The ending instrumentals are haunting, almost as haunting as the fact that 50 years ago, he put out a track about our deteriorating Earth that is becoming more relevant as the days go on.

As one of the most popular American folk songs in history, it’s become a song used in many movements, particularly the civil rights movement, but of course, in environmentalism as well. This isn’t a song that really focuses on the negative effects we’re having on the Earth, but reminds us that this is our land, and we have to take care of it. So take a break to really appreciate the beauty around you and sing along; I’m sure that you had to learn the words at some point in your life.

Yes, I know. Michael Jackson. It’s controversial. This song though? Timeless. It fits in perfectly with his other socially conscious songs, but there’s something special about this song and its incredibly powerful music video. His background vocals are gorgeous and I can’t help but try to harmonize with him (probably quite poorly) and the choir that kicks in later on in the song. It runs at almost seven minutes, yet I have to listen to it all the way through every time.

I couldn’t make this list without the folk goddess herself. Released the same month of the first ever Earth Day, “Big Yellow Taxi” is one of Joni Mitchell’s best and most popular songs. Strumming her guitar to a steady beat with her falsetto and strong background vocals, it’s the perfect song for a nice spring day. “They paved paradise, put up a parking lot” is the catchy, repetitive chorus among lyrics like “hey farmer, farmer, put away the DDT now.” It’s been covered numerous times, but Mitchell’s original will always be the best in my book.