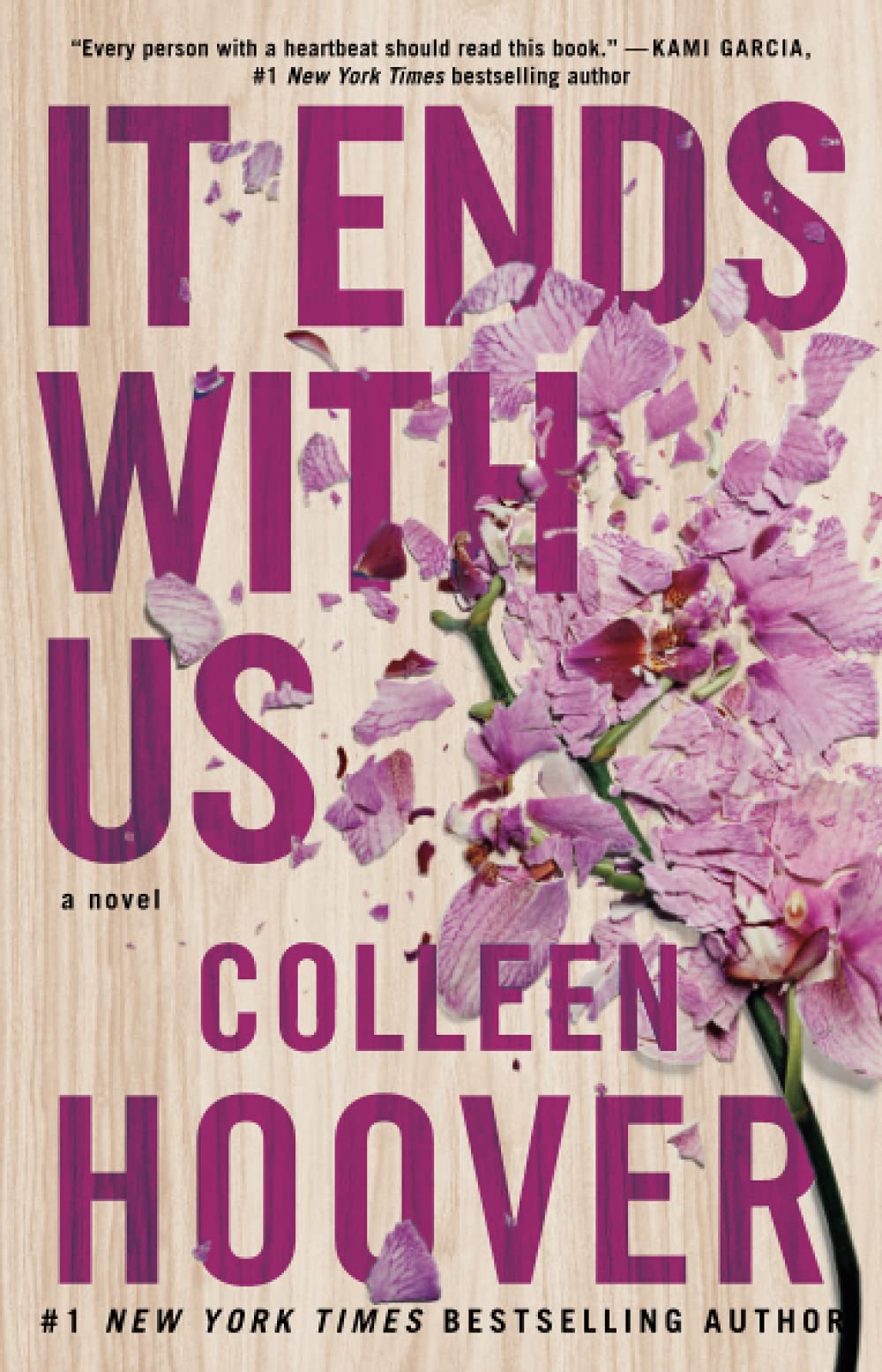 “BookTok” has been rising in popularity on TikTok this summer, providing many books a boost in readership, even years after their initial release.

As a kid, I was an avid reader, but as I got older, the only time I read books were for high school English class (and let’s be honest, I used SparkNotes half of the time). However, I found myself with more free time this summer, so I decided to listen to my “for you page” and head to Barnes & Noble to see what all the talk on “BookTok” was about.

The first book I read was “The Unhoneymooners” by Christina Lauren, published in May 2019. This book was all over TikTok, as well as posted on Instagram by a few of my favorite influencers, so I decided to give it a shot.

The book starts out on main character Olive’s twin sister’s wedding day. Olive is known for being “unlucky,” whereas her sister, Ami, is known for being extremely lucky. However, Ami’s good luck is tested when everyone at the wedding comes down with food poisoning after eating from the seafood buffet.

The only two people at the wedding who didn’t eat from the buffet were Olive and the groom’s brother, Ethan, who Olive did not like. Since the bride and groom were unable to go on their all-inclusive honeymoon to Hawaii, they insisted that Olive and Ethan take their place.

I’m going to be honest: I love a cheesy, “enemies to lovers” type of story. I love seeing the characters’ love unfold as they start to get to know each other better and see different sides of each other that they hadn’t before, so I really enjoyed this book.

Lauren transports you to Hawaii and straight into the mind of Olive. It was the perfect mix of comedy and romance that left me wanting more. The characters are relatable and truly human, showing flaws and excellent character development throughout the book.

The next book I read was the popular January 2021 release, “People We Meet on Vacation” by Emily Henry. The book is about two best friends, Poppy and Alex, who met in their freshman year of college. For the past 10 or so years, they’ve taken vacations together every summer as a tradition. However, at the beginning of the book, we learn that it’s been two years since they’ve spoken after an incident occured on their last trip to Croatia.

Nonetheless, the two decide to put their past aside and try to make amends, going on another trip like they used to after not speaking for two years. They push through the awkwardness and try to remember why they became friends in the first place.

The story skips through time, telling the story of Poppy and Alex’s friendship through snippets from each of their different trips throughout the past ten years. I liked that because it felt like you were going through time with them, and you really got to know the characters and their dynamic.

It’s clear that the two of them have an attraction to each other, but were always too afraid to push out of the “friend zone” in fear of losing each other forever if something went wrong. A classic trope that builds suspense while reading as the characters grow closer.

This was another book that I could not put down. The whole time I was reading, I was practically screaming “Just kiss already!” at the pages. Poppy and Alex are two very likeable characters that demonstrate what true, unconditional love and friendship looks like. It leaves you feeling very warm and fuzzy.

The final “BookTok” book I read was “It Ends With Us” by Colleen Hoover, first published in August 2016. After reading this, Hoover became one of my favorite authors. She is amazing at writing romance novels, and I’ve since read a few more of her books.

Lily Bloom meets charming neurosurgeon Ryle Kincaid on a rooftop in Boston after her father’s funeral. She thought that would be the end of their interactions until Ryle’s sister, Allysa, starts working for Lily at her new floral shop.

As we watch Lily and Ryle’s love story unfold, we’re simultaneously told about Lily’s first love, Atlas, through her diary entries from high school. She hadn’t seen Atlas in years, until he happens to be the chef at the new restaurant in town that she went to with Ryle (of course).

I will give a trigger warning, as this book does have multiple scenes of domestic abuse. Overall, this was a good book. Hoover writes in a way where you feel like you’re in the moment with Lily as she flip flops between wanting to leave a toxic relationship, yet being manipulated and sucked back in every time.

The ending is very satisfying and ties up everything perfectly. I could go on-and-on about why you should read it, but I’d be here all day. Just trust what I say, and buy the book.

So there you have it, my review on three of TikTok’s most popular books. All three deserve the hype that they’ve been receiving over the past few months. If you’re a new reader or looking for something fresh, these books are definitely a good start. They’re quick, feel-good, easy reads that won’t take up too much time in your busy schedule, but will leave you wanting more.