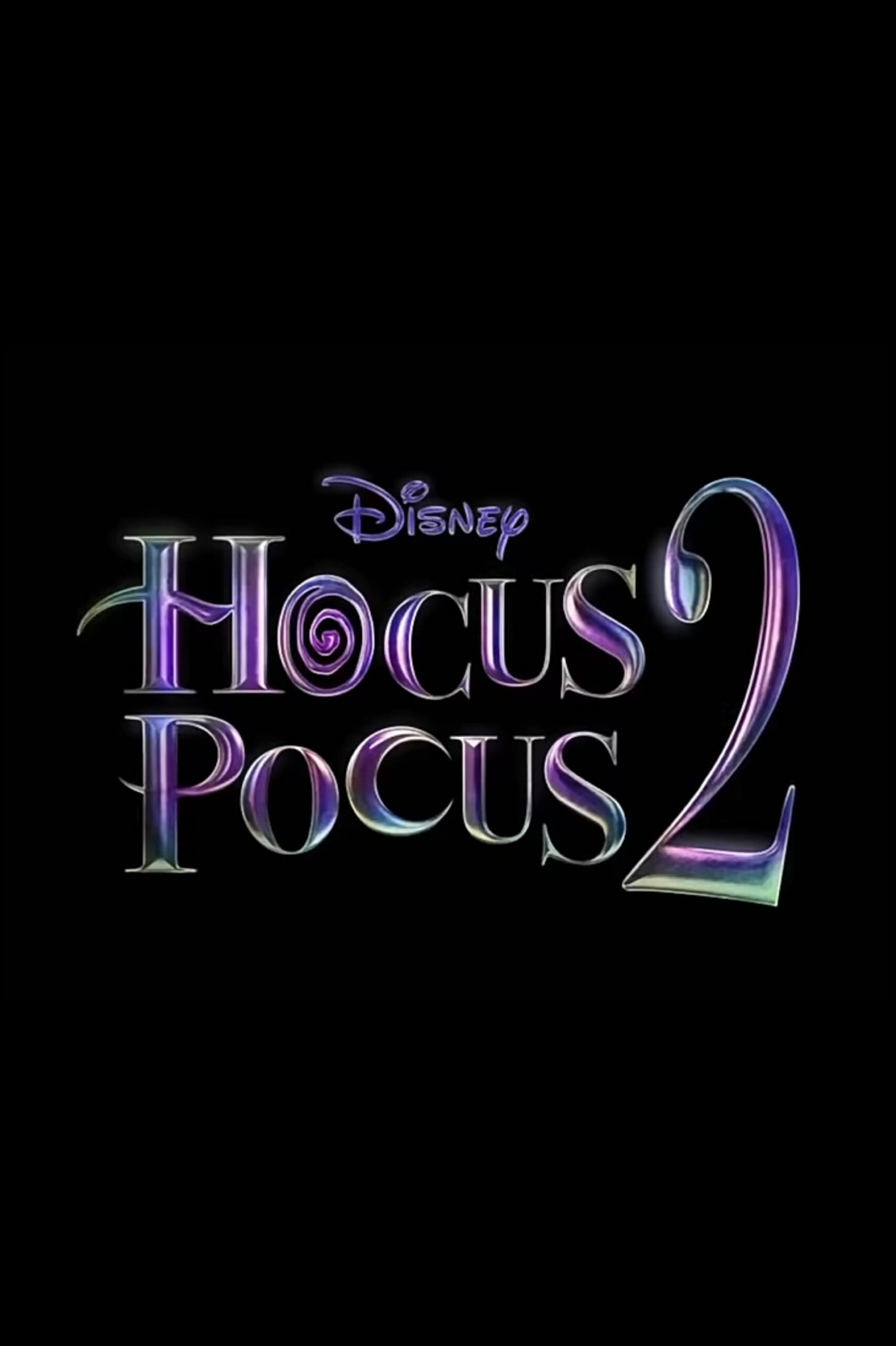 Almost 30 years after the release of the Halloween classic “Hocus Pocus,” a sequel is heading for a 2022 Disney+ release, but first, cast and crew are headed to Providence for filming.

According to Kendall Cooper Casting, “Hocus Pocus 2” will be filmed in Providence and surrounding areas from October through December. The casting agency is currently looking for extras of all ages, genders, ethnicities and sizes. However, director Anne Fletcher (“Step Up,” “The Proposal”) is specifically looking for people with dance experience, men with shoulder-length hair or longer and younger adults ages 18 to 22. Filming would generally take place Monday through Friday for 12 or more hours daily and all extras must be fully vaccinated against COVID-19. Beyond vaccination proof, applicants would need to include three current photos of themselves to Kendall Cooper Casting.

The long-awaited sequel was announced in Oct. 2019 and production began this summer in Salem, Massachusetts and is set to be wrapped up in Rhode Island.

The 1993 Kenny Ortega (“High School Musical,” “Descendants”) original follows the Sanderson sisters, a villainous comedic trio of witches played by Bette Midler, Sarah Jessica Parker and Kathy Najimy, who will all be reprising their roles in “Hocus Pocus 2.” On release, it received mixed reviews and was not a critical or commercial success, losing Disney around $16 million, which may be a surprise to those who were not alive when it was first released.

Through Freeform’s annual “13 Nights of Halloween” special that featured a different Halloween classic each night, “Hocus Pocus” was able to achieve cult status and broke records for the channel. The sisters reunited last year, this time virtually, for “In Search of the Sanderson Sisters: A Hocus Pocus Halloween Takeover” as a benefit for the New York Restoration Project. Other celebrities who participated included Meryl Streep, Mariah Carey, Jennifer Hudson, Bella Hadid, George Lopez and more.

While the original is beloved by many, fans on social media did have mixed reactions to the initial announcement. Some took the “if it’s not broke, don’t fix it” phrase to heart. A sequel after almost 30 years could feel like a money grab, part of a larger criticism Disney and the film industry has faced for years through blockbuster sequels and reboots. Some were upset by the apparent lack of involvement from Ortega. Others were worried about whether or not the original actors would even come back to the production, though those fears were not met.

When director Fletcher took on the role, she released a statement that said, “Now more than ever, people need to laugh. We should be laughing every day, and there is so much fun to be had with these three unbelievable women playing delicious characters from such a beloved film. This is a movie for everyone, from the fans who grew up with the first film to the next generation of viewers, and I can’t wait to get started.”
If you plan to tune into the Disney+ sequel next year, you may be able to spot some familiar Rhode Islanders in the background, or maybe this is your chance to start your own IMDB page. More information can be found at kendallcooper.com.