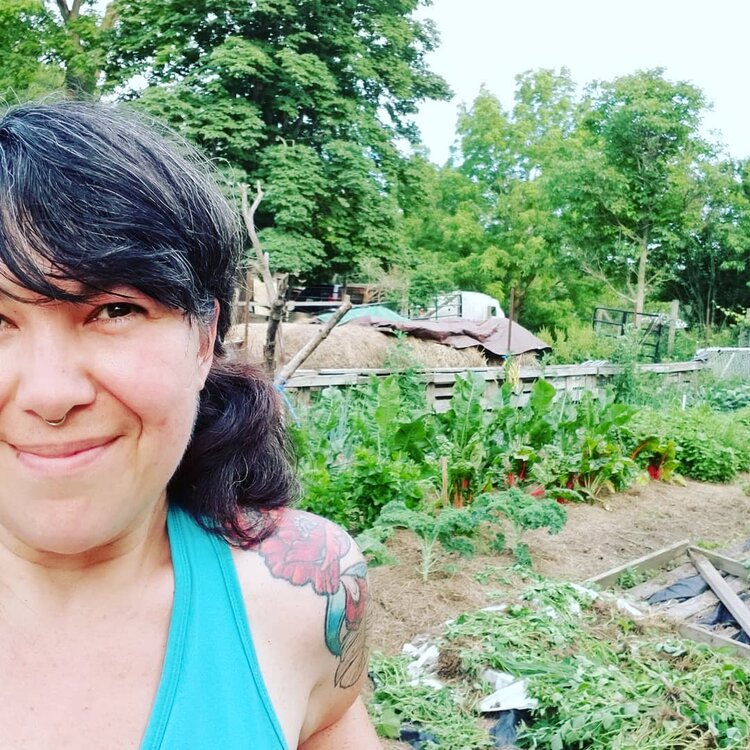 The University of Rhode Island’s Collaborative Extension recently held its first webinar of the semester for community members to learn about Indigenous plants and discuss the Tomaquag Museum’s plan to move onto URI’s Kingston Campus.

Held Sept. 14, this event is one of the first events that the University hosted alongside the Tomaquag Museum. Lorén Spears, the executive director of the Tomaquag Museum, said that the museum is hoping to open its new location behind Peckham Farm in 2023.

Vanessa Venturini, the state program leader for the master gardener and food recovery programs, ran and moderated the event alongside Spears and the Collaborative Extension.

The webinar began with the Thanksgiving prayer, a land acknowledgment performed by Executive Director of the Northeast Farmers of Color Land Trust Stephanie Morningstar. Morningstar is a herbalist, soil and seed steward and Earth worker.

Morningstar shared personal experiences dealing with the inequality Black, Indigenous and people of color (BIPOC) face in health care. She said these experiences are what led her to educating others on Indigenous plants and medicine. However, her education did not come without stereotyping.

“A lot of people think that I came up under a bunch of medicine people and that I learned through all these traditional people, and that’s actually not the case,” Morningstar said. “I learned mostly from Western folks in the beginning of my herbal journey.”

Venturini highlighted the significance of Morningstar’s visit as it connects to the larger URI community. She noted that the webinar’s goal was to amplify Narragansett and other indigenous voices.

Morningstar’s work is a model of how social issues about herbalism, healing work and decolonization connect to the work of the Collaborative Extension, according to Venturini. She also related the webinar topics to the Master Gardener program within URI specifically.

“The reason why the URI Master Gardener Program was interested is because as a whole we want to see change,” Venturini said. “We want to bring science-based evidence to change the community. Science and research aren’t the only way to do this, but that’s what we’re trying to feature to elevate voices. As a university community, it’s exciting to see that we have a new scholarship for Narragansett Indigenous students so that we can elevate all the voices of the people in Rhode Island.”

According to Venturini, online webinars are a positive way to elevate these issues to a national level, not only educating the URI community but also being a model for other universities. She hopes that other states will work closely with their BIPOC communities with URI as a model.

More events will be held on the Kingston campus in partnership with the Tomaquag Museum, which Venturini hopes students will be able to attend. Some upcoming events include a presentation scheduled for Saturday, Oct. 16 about the 5,000-year history of the land URI sits on.

A recording of the webinar can be found on the URI cooperative extension’s YouTube page.

Carpool parking not going so swimmingly