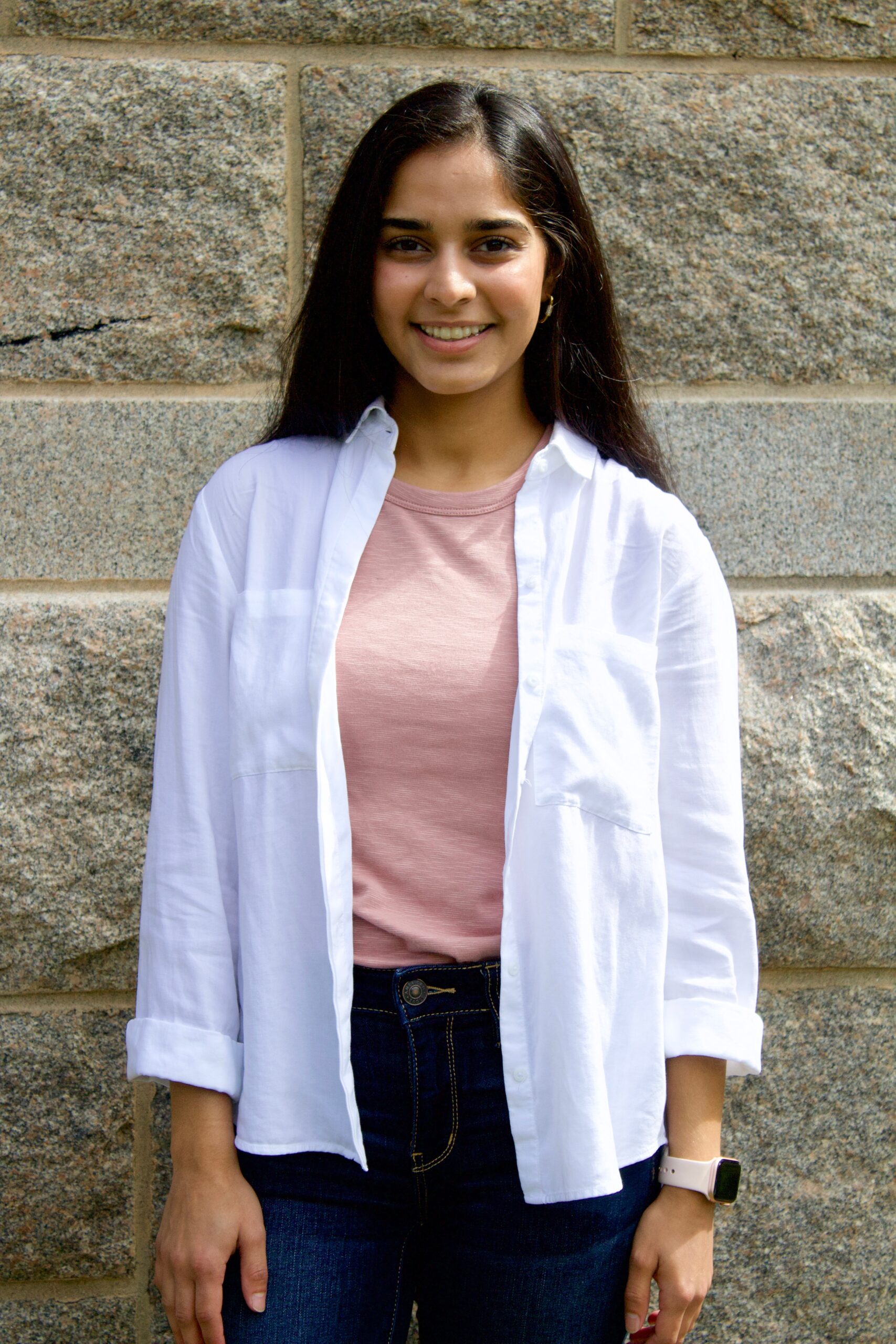 The Muslim Students Association (MSA) at the University of Rhode Island aims to provide an inclusive community for students of all faiths with a focus on providing knowledge of the Muslim faith to all of its members.

While the MSA focuses on educating people about Islam, students of all faiths are invited to learn more about Muslim culture. The club has interactive talks, speakers, weekly meetings and group events where students can interact with one another on campus.

Neelam Ahmed, the president of the MSA and a junior at URI, joined the organization to meet other Muslims. She and Vice President Mahnoor Shahzad work to host fun events throughout the year and create a comfortable atmosphere for students of all faiths to get to connect with one another.

“Throughout the semester, we want to do bonding activities,” Shazhad said. “We’re planning on going bowling, going on a hike, going to the beach and going to dinner one night all together. We also have a banquet scheduled for Oct. 30 and that is at the end of a week-long fundraising event called Charity Week that we’re participating in.”

Ahmed and Shahzad both joined the club during their freshman years at URI and decided to take their commitment a step further by stepping into leadership roles.

“I was really interested in bringing everyone together and making those bonding events,” Shahzad said. “Also, I liked just making friends with more people who are like me from the same cultural background and religious background. I thought it was a great opportunity to help other Muslims coming into the community who were like me when I was a freshman, just looking for a place where they belong and feel like they can be themselves.”

The organization just had its first meeting of the year last Thursday about 22 students attended. According to Shahzad, the club usually has around 35 to 40 members each year.

Ahmed noted that groups like theirs are really important for minority groups to feel more comfortable on campus. Both leaders said that they understand how important it is to have a place where students can spend time with similar students who understand their struggles.

“I think that it’s always really important that when you’re a minority, whether that be racial or religious or anything like that, you have a community that understands your struggles and also a community that will provide the resources for you to get through those struggles,” Shahzad said.

The MSA also offers students a prayer room that students can sign up to use throughout their day to pray.

“When I was a freshman, it gave me a sense of belonging,” Ahmed said. “I went to a high school that was not very culturally diverse, so for the first time, I felt like I belonged. It was nice to be with other practicing Muslims, especially in a state as small as Rhode Island. You don’t get that as often,” says Ahmed.

Anyone interested in learning more about the Muslim faith and culture is welcome to join the weekly Tuesday meeting or send an email to MSA to learn more. Ahmed said that the organization opens its doors to all faiths and beliefs.

From math to photography, from India to Rhode Island