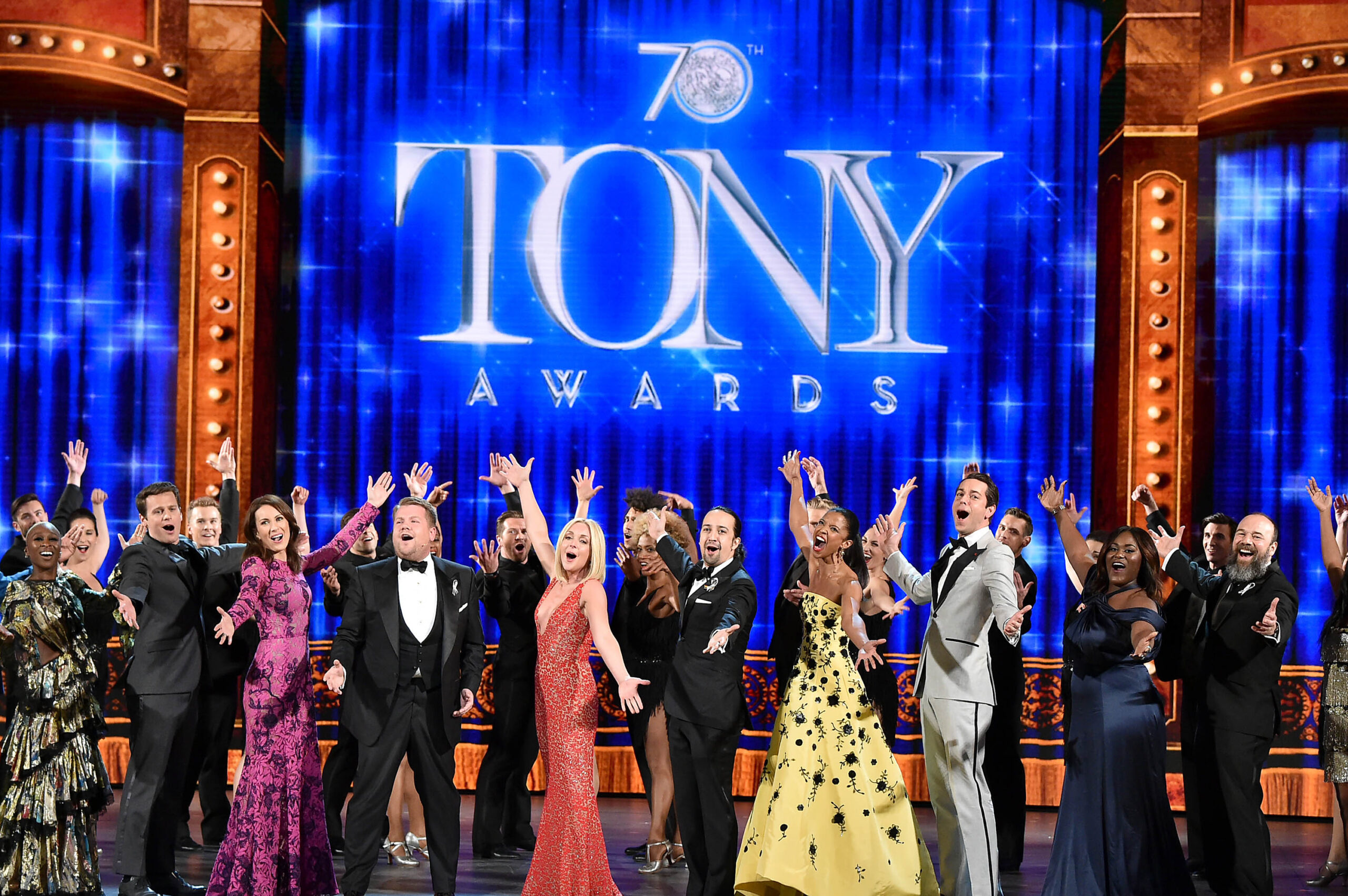 After being postponed, the 74th Tony Awards offered up awards to various plays and musicals, from the likes of “Moulin Rouge!,” “Jagged Little Pill” and “Tina”. PHOTO CREDIT: playbill.com

Almost 18 months after being postponed, the 74th Tony Awards were held on Sunday at the Winter Garden Theatre followed by a celebration of theatre called “Broadway’s Back!”

Honoring the 2019-2020 season cut short by the COVID-19 pandemic, it was a night dominated by plays, with only three musicals receiving nominations (“Moulin Rouge!,” “Jagged Little Pill” and “Tina”). With the Tonys usually sidelining plays to highlight performances, the night was divided into two presentations. The first part was the actual award show, with just a few performances, hosted by six-time winner, the legendary Audra McDonald and streamed on Paramount+ at 7 p.m. The second half, “Broadway’s Back!” was filled with performances. Hosted by “Hamilton” star Leslie Odom Jr., the three major awards, Best Play, Best Revival of a Play and Best Musical were also awarded during this part of the ceremony which was aired on CBS at 9 p.m.

While having two parts split over a network and its streaming service was an interesting choice and brought the ceremony to a total of four hours (with many commercial breaks of course), I think it really worked. It allowed for the winners to give live speeches that perhaps usually wouldn’t have gotten airtime — the CBS broadcast is notorious for handing out design awards during commercial breaks — and for enough performances to make it a spectacle.

I also appreciated that, unlike some other award shows of the past year, the Tonys required all in attendance to be masked and vaccinated. Only those onstage could be maskless, with only two people allowed to accept an award at a time.

Opening with a reunion of the original Broadway cast of “Hairspray” to perform “You Can’t Stop The Beat,” the theme of the night was that Broadway’s back, it’s here to stay and it’s time to celebrate.

While awards were somewhat more evenly distributed amongst the play categories, “Moulin Rouge!” took home the most awards, winning 10 of its 14 nominations, including all of the design awards and Best Musical. As for plays, “A Christmas Carol” took home all five awards it was up for, including Best Original Score (Music and/or Lyrics Written for the Theatre). This was the first time it was won by a play, in a year where all the musical nominees were ineligible as jukebox musicals; “Tina” features music by Tina Turner,” “Jagged Little Pill” by Alanis Morrissette and “Moulin Rouge!” weaves together original songs with popular music.

“The Inheritance” was the second biggest winner of the plays, taking home four awards. Most notably, University of Rhode Island alum Andrew Burnap was crowned with Best Performance by a Leading Actor in a Play, shouting out both URI Theatre and South Kingstown in his speech. Burnap was also a guest artist at the University last academic year, teaching acting classes to underclassmen.

Some highlights from current musicals included the powerful Tina Turner medley from Warren and her supporting cast and John Legend joining the “Ain’t Too Proud” cast to croon The Temptations’ greatest hits.

Perhaps the most powerful performance of the night came from special Tony recipient, the Broadway Advocacy Coalition. “Tina” star and acting nominee Daniel J. Watts performed a spoken word, accompanied by tap dancing from Jared Grimes and singers from Broadway Inspirational Voices. Asking “what does your silence sound like?” Watts called out those silent in the fight for racial justice, while also encouraging them to speak up.

Return of Broadway icons to the stage received standing ovations, starting with Jennifer Holliday singing the “Dreamgirls” act one closer, “And I Am Telling You” during the first part of the ceremony. “Broadway’s Back!” had three back-to-back performances reuniting “Wicked” stars Kristin Chenoweth and Idina Menzel, “Rent” stars Adam Pascal and host McDonald with Brian Stokes Mitchell of “Ragtime.”

While the wait was long for viewers and nominees alike, it certainly felt worth it.