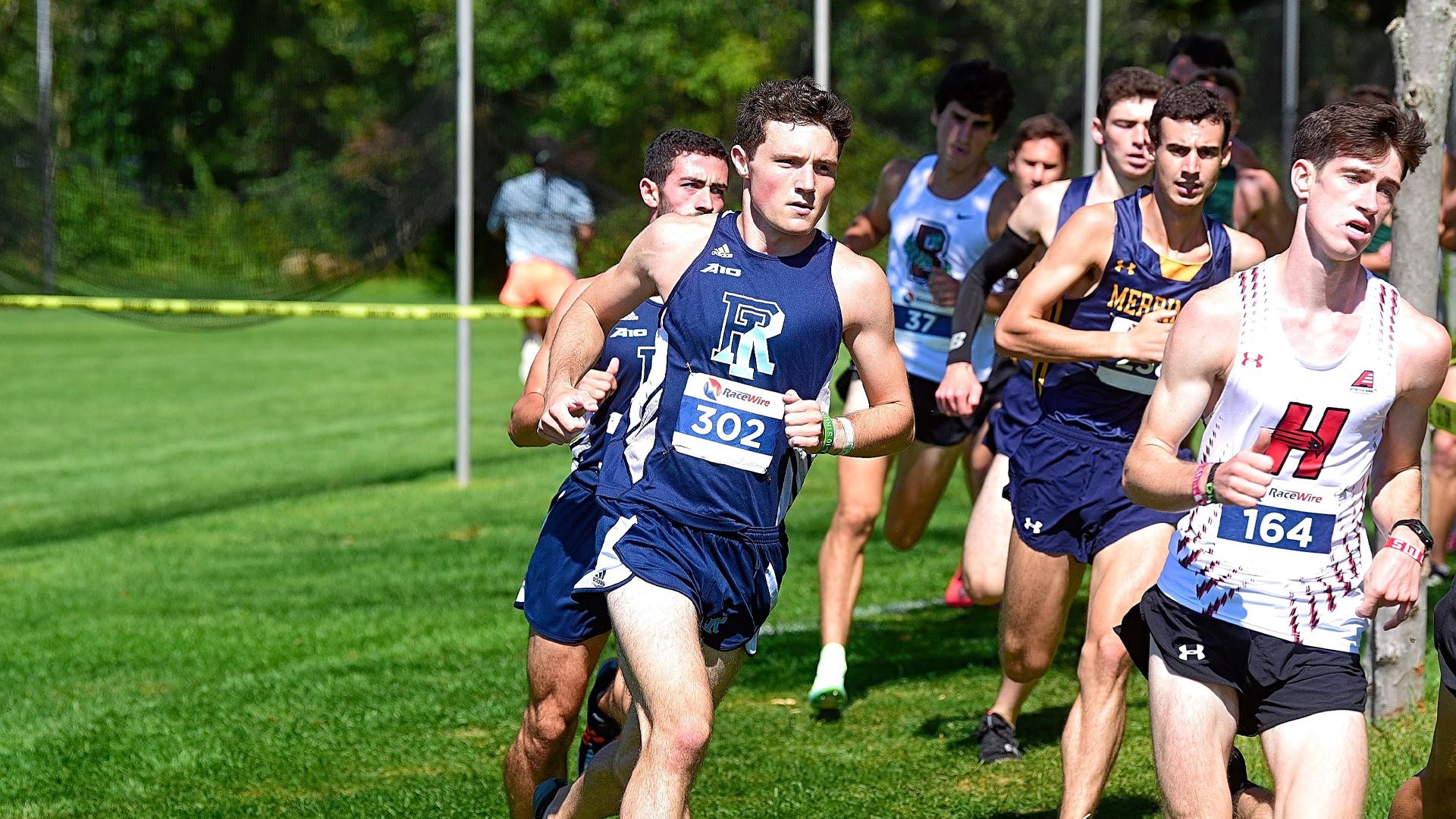 Senior Eric Zulkofske and sophomore Corina Vidal were among the top runners for the Rams this past weekend. Photo Credit gorhody.com

This past weekend, the Rhode Island Men’s and Women’s Cross Country teams had a chance to measure themselves amongst some of the best runners in the country at the Battle in Beantown in Boston.

For the men, senior Eric Zulkofske was the top finisher for the Rams, finishing 100th with a time of 26:13.

“Eric is an excellent leader for our team and one of the most reliable guys we have,” Rhode Island Men’s Cross Country Assistant Coach Brian Doyle said. “He is a guy that has been at the top in championship meets in the past and we expect him to be there again.”

He was followed by Fellow senior Jonathan Wahl came close behind, finishing 106th with a time of 26:28. Sophomore Nathan Masi, and senior Tyler Rubush all followed, collectively finishing within the top 150.

On the women’s side, freshman Madeline Till was the top finisher, coming in 137th with a time of 19:21.

“Maddie is one of the best runners we have already as a freshman,” Women’s Cross Country Head Coach Laurie Feit-Melnick said. “She was sick for almost an entire week before competing in the meet and still did so well. She has a lot of talent, and we are so excited to see what she can accomplish for us.”

Till followed by sophomores Corina Vidal and Brynne Wright, finishing in the top 150. Seniors Nicole Cassavell, Sabrina Charon, Becca Durham and sophomore Molly Sabia all came after, finishing within 10 seconds of each other.

Both Doyle and Feit-Melnick felt that this meet was a great opportunity to measure themselves against the top runners in America.

“It is about the process, not the results,” Doyle said. “We competed in this meet to show our guys they can run with the best of them and to continue progressing toward our championship season, not to win the whole thing.”

“We have a young team, and it was great for them to get the experience and confidence that you get when you line up with so many teams from around the country,” Feit-Melnick said.

She also expressed pride in her young team, stating that they had no fear heading into such a prestigious event.

For the men’s team, this tuneup for the championship season was a huge step in the process of rebuilding the culture at URI.

“We are not worried about the results,” Doyle said. “The way our runners stayed committed and raced their hardest makes us optimistic for the future. We just hope to continue improving.”

Feit-Melnick shared a similar sentiment, but also said that there are numerous questions to be answered in the weeks to come.

“I don’t know where we are yet,” she said. “We will see in a few weeks. For now, we just have to plug away every day and keep getting better. If we can do that and stay healthy, I feel good about our championship meets.”

The women’s team are on the course this weekend for the Paul Short Invitational, while the men’s team aren’t in action until Oct. 9, when they will compete at the New England Championships.