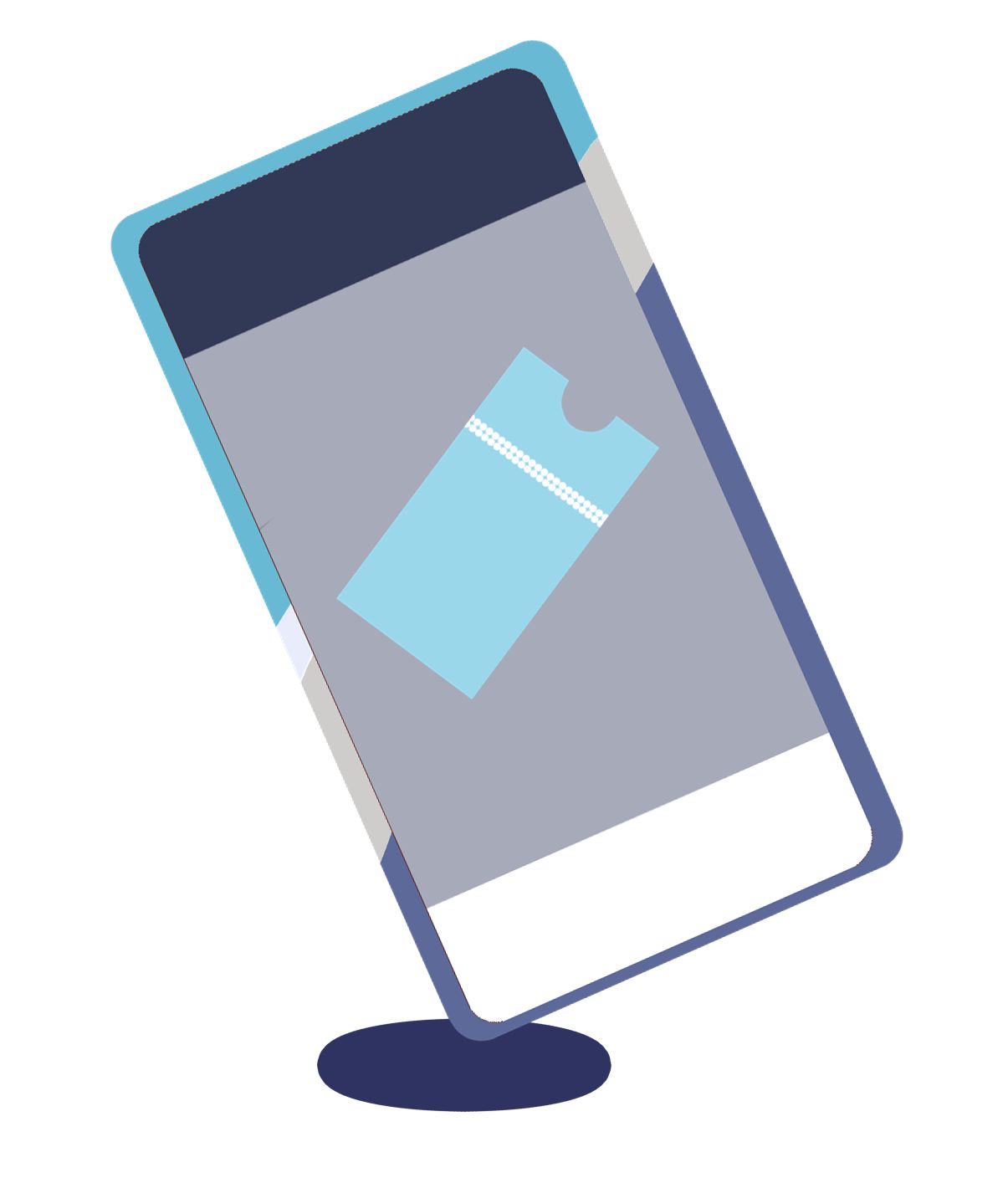 The Rhody Gameday app hopes to make the fan experience easier by providing fans with all the information they need in one spot. Graphic by Elizabeth Wong.

This season, Ram fans will be closer to the action than ever before.

On Sept. 2, the University of Rhode Island athletic department announced the launch of the “Rhody Gameday” app, a platform that allows fans to purchase tickets and follow their favorite teams in one place.

The app is a “one-stop shop” to get the latest on Rhody athletics, according to Matt Moeller, the associate athletic director of marketing and fan engagement. Fans now have the opportunity to check rosters, schedules, news and updates right at their fingertips.

The idea for an app began last winter during basketball season. With no in-person attendance at games last year, getting fans more connected became a priority for Moeller and his team, regardless of where they were watching from.

Soon after this realization, the University partnered with From Now On, a company focused on using technology to engage with fans around the world. From Now On has partnered up with over 120 schools at the high school and college level, offering their FanX platform to help fans to personalize their gameday experience.

Once the spring season rolled around, production picked up on the app development project.

“This was our next step in our plan to further engage with our fanbase,” Moeller said.

The app currently sits at 1,300 users less than a full month after its release, according to Moeller.

Mobile ticketing is another prominent feature of the app. Looking for an opportunity to move ticket sales completely online, the Ryan Center box office decided to collaborate with Moeller during production.

“We took this opportunity to be a little bit more contactless,” Maureen McCarthy, the associate athletic director of ticketing, said. “With the mobile app, it just makes sense for people to be able to do everything on their phones.”

The athletic department has already taken a number of steps to promote the app to their fanbase. Banners have been posted around a number of facilities, including Meade Stadium and Keaney Gymnasium. A number of smaller signs have been placed throughout campus as well.

The use of QR codes has been a crucial step in early marketing of the app, according to Moeller.

“It’s a simple way for them to go ahead and download [the app],” he said. “However they want to go and download the new app, we provide that in a quick, little QR code.”

In the weeks since the app’s release, fans have had an overall positive response to the platform. One of the most popular features has been personalized push notifications, a feature similar to those used on top sports apps such as Bleacher Report and ESPN.

“You might know the schedule and everything, but sometimes you get busy with life,” Moeller said. “That’s been one of the positives.”

The toughest challenge for the app upon release has been helping out fans who are more geared towards physical tickets and content, particularly older fans.

“In the ticketing world, we’ve had people say they don’t have a smartphone,” McCarthy said. “We work with them, we’re never going to make someone do something they can’t do.”

The ticket office is providing these individuals printed tickets as an alternative.

With the app still in its early stages, URI athletics will continue to add new updates and features as the season goes along. Additions such as in-game trivia and fan rewards are set to release in the near-future, with basketball season around the corner.

Another feature planned to launch during basketball season is the integration of concessions through the use of “promo cards.” Depending on the event, fans in either Meade Stadium or the Ryan Center can search for what type of food they want and find the closest area of the arena with their desired items.

“It makes it easier for fans,” Moeller said. “They’ll know exactly where that stand is that they want.”

The next opportunity for fans to utilize the Rhody Gameday app will be Saturday at 12 p.m. when the Football team returns home against Stony Brook.