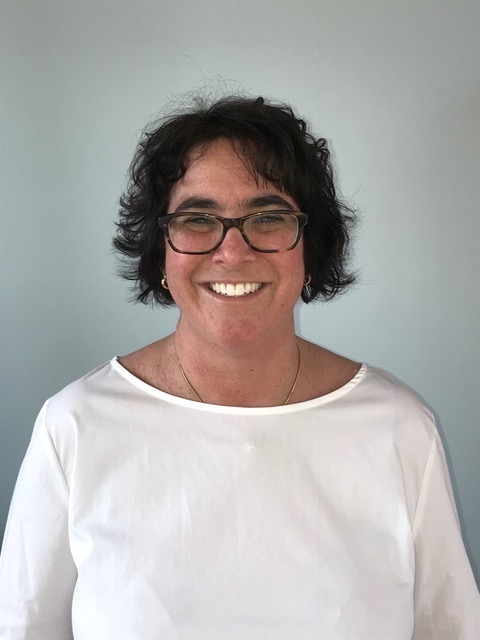 This fall, URI welcomed Leviss to the political science department as the assistant director of the master’s of public administration program and a lecturer for both undergraduate and graduate courses.

Leviss will be teaching a wide array of courses on topics ranging from civic engagement to political communication. She has lived in Rhode Island for over 15 years, and her father is an alumnus of URI, so she sees this move as a homecoming experience.

She attended Tufts University for her undergrad, where she earned a bachelor’s degree in sociology, and earned a master’s in public sector financial management and social policy from the University of Maryland. She worked in the public sector and non-profits before returning to school to get her doctorate, which she graduated with in May. She is happy to be back in her home town of Barrington, Rhode Island.

“I was excited to come back home and to be able to contribute to the community and the education of students in my home state,” Leviss said.

Before her time at URI, Leviss spent years working with the New York City Department of Health during the AIDS crisis, worked with development programs within Rhode Island focused on marginalized youth and worked as a strategic consultant at health centers nationwide.

Moving her work back to Rhode Island after the time spent working toward her doctorate in Boston felt like an important step, she said. She wanted to participate in the community where she had lived for so many years.

Leviss said she hopes to incorporate her understanding of the varied and demanding lives of her students into her teaching style.

Kellsie King is a senior political science major who is taking Leviss’s course on
civic engagement and rebuilding democracy. For the research project in this course, King said she chose to focus on incentives for people to join local boards or commissions to get involved in their government locally or at the state-wide level.

“We’re learning about how civic engagement works and how you can become more involved in your local governments, the democratic process,” King said. “We work in groups a lot and have open discussions about certain topics.”

As Leviss continues her volunteer work with community-based organizations in Providence, she hopes that she can be a link to URI for the youth she works with. Her experience in the public sector makes her an invaluable resource for the marginalized youth she mentors. In turn, their experiences give her a lense into the lives affected by public policy. This work is very important for her research, as she can help people working in government to understand how their laws directly affect marginalized communities.

Leviss said she is passionate about issues about racial and economic justice and wants to create an inclusive and welcoming environment in all of her classes. She also wants to make family and community a priority that extends through her life.

“I look forward to creating a community and being a part of a vibrant campus full of students, faculty and staff that care a lot about Rhode Island and also a lot about the people in and outside of campus,” Leviss said.

Leviss is currently researching the facilitators of career and college pathways for marginalized youth from middle school forward and the role of community-engaged research in youth empowerment. While working for URI, she plans to continue working to understand the trajectory of young people’s lives through direct involvement and research.

Her goals as a professor include helping students engage civically in their community both on and off-campus, to help students develop skills and connections into careers of public service and administration and to take part in many of the political science department’s efforts to enable its students to achieve.

Leviss is committed to bringing a personal level understanding of the effects that local and state governments can have on people’s lives to students at URI.