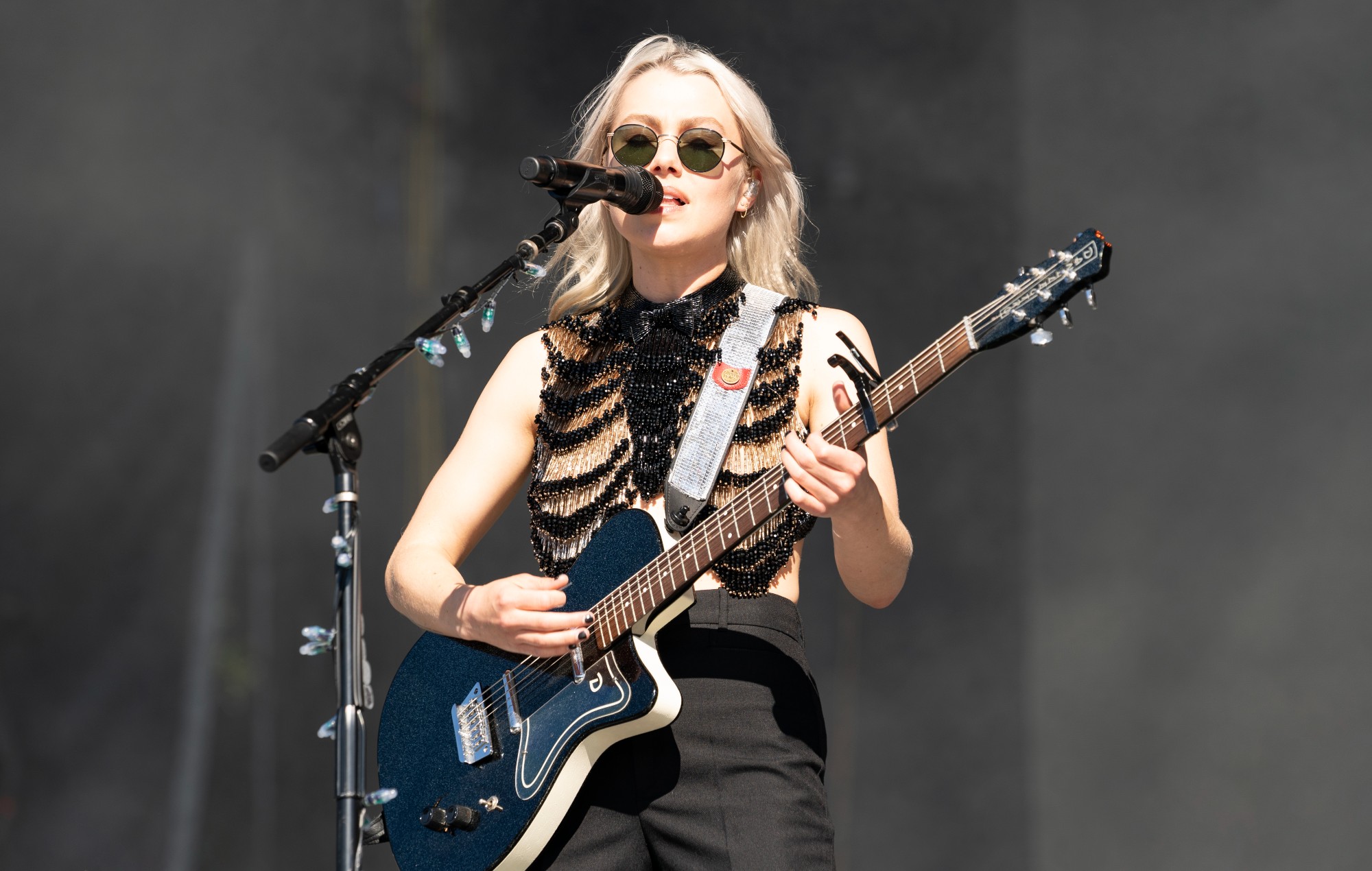 Nothing rejuvenates you like a good concert. On Sept. 27, I went to Boston to see Phoebe Bridgers perform at the Leader Bank Pavilion –– my first concert since October 2019, pre-pandemic.

While there were plenty of health measures in check (all attendees had to show proof of vaccination and masks were required at all times), I was still pretty nervous about being with so many people, even in an outdoor venue.

Turns out, I had little reason to worry. Pretty much everybody kept their masks on, even during the set, and, in general, people were very respectful of each other’s space, which, at least in my concert-going experience, isn’t usually the case.

I had tried to buy tickets when they first went on sale back in July, but wasn’t able to due to the massive amount of people trying to get on the website. In August, Bridgers announced that masks and vaccines would be required for all of her shows. She also moved all of her shows to outdoor venues. This, of course, caused some controversy on social media, but from what I saw it was mostly from people who didn’t know who she was and were just looking for someone to get mad at. The fans in attendance at the show I went to seemed to have no trouble complying. While I had wanted to go (and probably would have gone) anyway, knowing that the artist herself was requiring these things, as opposed to just the individual venues, made me feel way more comfortable with the idea of going.

The show, by the way, was great. The opener, MUNA, delivered an energizing performance that included “Silk Chiffon,” an upbeat lesbian pop song that features Bridgers on the second verse. During her set, Bridgers played a mix of older songs and every song on her most recent album, “Punisher,” and ended the main set with “I Know the End,” which features a solid chunk of just unhinged screaming at the end.

Screaming with a bunch of other Pharbs (the term for Phoebe stans) after the nearly two years we’ve just had was cleansing for the soul. The encore was a cover of “That Funny Feeling” by Bo Burnham –– which is now available both for sale and on streaming platforms to raise money for Texas Abortion Funds.

Honestly, I wouldn’t mind if masks and vaccines were required for every concert I go to going forward. I felt much more comfortable knowing that myself and the people around me were protected and the mask didn’t interfere with my ability to scream along to “I Know the End” or anything else she played. If that’s what it takes to keep concerts going, then that’s totally fine with me.