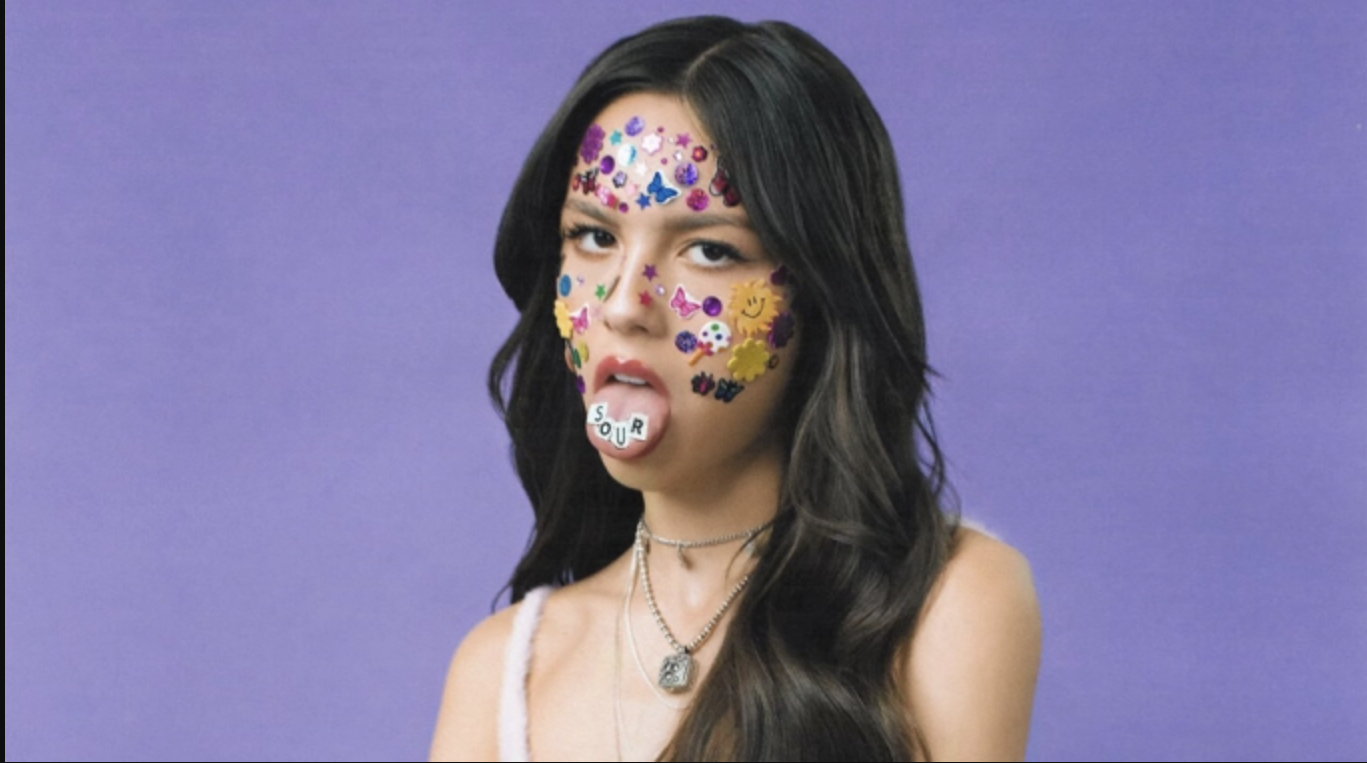 Olivia Rodrigo’s debut album hit the charts, which made her one of the most listened to female artists this year. PHOTO CREDIT: variety.com

2021 will forever be a year defined by the ventures of liberated, influential female artists. These are some of my favorite music moments from the past 12 months.

Olivia Rodrigo’s standout album “SOUR” kicked off the young pop star’s career as the most streamed collection of 2021. Her lyrics embody the emotional rollercoaster of a failed relationship and teenage angst. Whether going through a heartbreak or simply a fan of the somber cliches, fans immersed themselves in the dramatic 11-track album for the entirety of 2021.

Musically, Rodrigo flaunted her versatility between songs such as “1 step forward, 3 steps back” and “jealousy, jealousy.” Co-writing assistance from Jack Antonoff and Taylor Swift attributed to the newbie’s popularity as she recently announced her upcoming tour across North America and Europe. “SOUR” is set to keep its pace in 2022.

“favorite crime” is set apart from the other tracks on this collection in my book. The opening lyric automatically pulls at the heartstrings:

“Know that I loved you so bad / I let you treat me like that/ I was your willing accomplice honey.”

This song’s acoustic buildup and layered harmonies sends shivers down my spine and “favorite crime” stands as one of my 2021 anthems.

“Fearless (Taylor’s Version)” redefined Taylor Swift’s independence as an artist and a female icon. Although most of these re-recorded tracks have already been in my repertoire since 2008, Swift’s upgraded vocal maturity and lyric delivery made this album absolutely addicting. Her songs “from the vault” incorporated her 18-year-old self into a newfound liberty after escaping the shackles of Scooter Braun’s management.

I can’t imagine Swift ever releasing a song that could top “The Way I Loved You  (Taylor’s Version).” The original recording has been one of my favorite tunes for years, and the 2021 version made the listening experience that much sweeter. Per usual, Swift truly swept the charts this year.

Doja Cat’s third album “Planet Her” highlighted her versatile array of rap and edge. Doja personifies the chaotic camp aesthetic with a collection of refreshingly mysterious lyrics and up-tempo trap beats. Features made by SZA, JID, Eve and Ariana Grande emphasize the theme of “girl power” felt throughout the 19 tracks on the deluxe edition. Certain lyrics just hit different in “Planet Her,” such as the first verse in “Imagine,” where Doja flexes her newfound success.

“Ain’t Sh*t” was one of my top 10 songs of this year. After she teased this track on an Instagram livestream, I waited months to hear the full version, and it certainly did not disappoint. Doja again demonstrates the power of femininity and autonomy.

Adele’s return to the scene with “30” topped off my year as a personal favorite. Her lyrics are incredibly moving—almost poignant—while still filled with grace. In typical Adele fashion, her vocal range displays some of the most talent to grace the stage. Since its release last month, “30” has been on repeat and has blown me away more than any other 2021 release.

Initially, I chose “My Little Love” as my favorite song off of Adele’s release. “Love Is A Game” has been my recent obsession, simply because of the emotional narrative told throughout.

“My heart speaks in puzzle and codes/ I’ve been trying my whole life to solve / God only knows how I’ve cried / I can’t take another defeat.”

There are plenty of other albums from this year that deserve honorable mentions as some of the best, such as “Happier Than Ever” by Billie Eilish, “Driver” by Adult Mom and “Red (Taylor’s Version)” by Taylor Swift.

Women took charge of 2021, spreading the positive message that feminine strength is defining the 21st century.

Make sure to support the work of these female artists and more, as well as listen to 2021’s final edition of “Out Five Cents.” A special thanks to Kate LeBlanc and Leah Crowley for their hard work and weekly podcast entertainment.