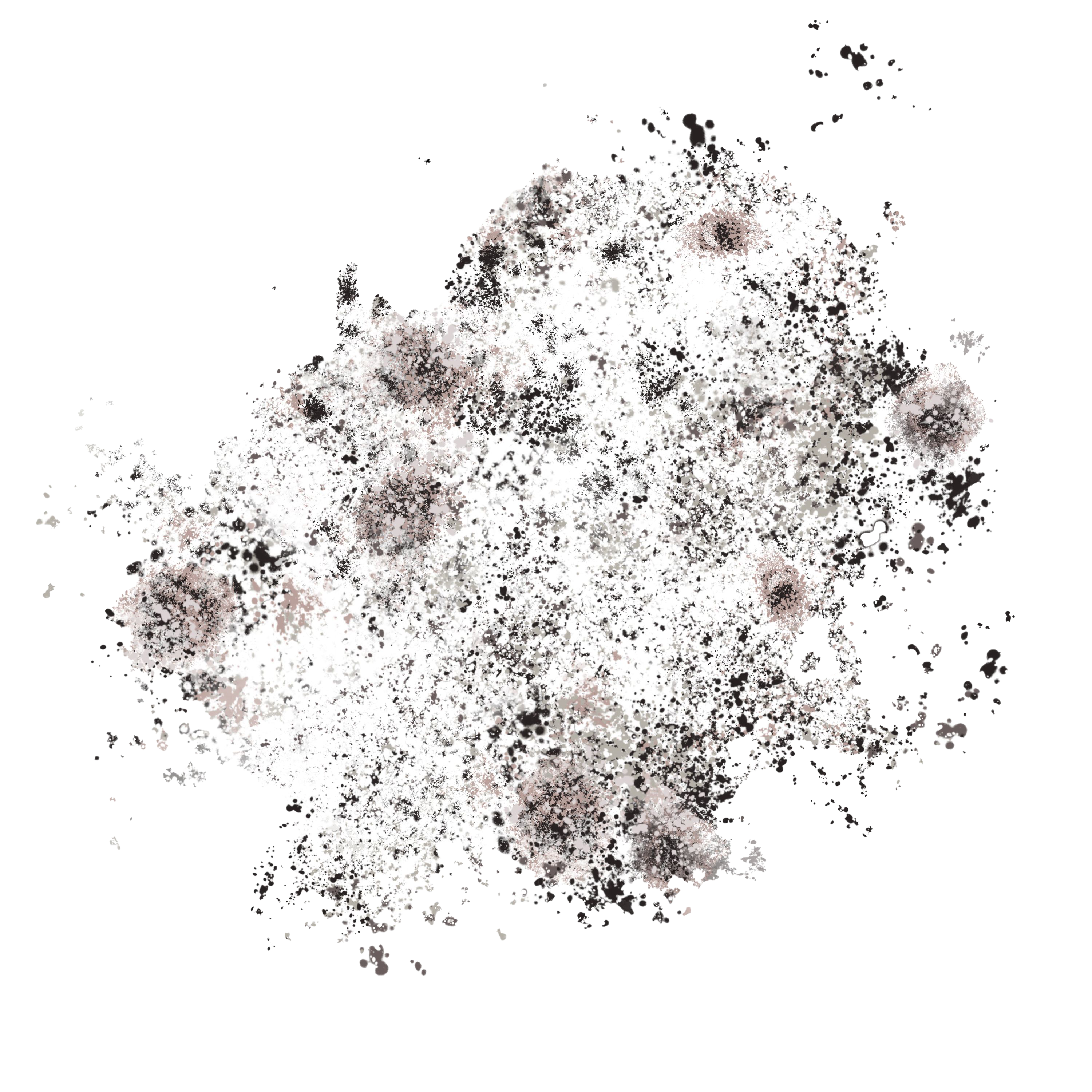 A recent trend on TikTok has been warning people about symptoms that may seem like signs of a common cold but could actually be signs of living with or near black mold.

Due to the trend, many college students have become curious to see if the reason behind unexplainable sickness has anything to do with black mold. People have been purchasing at home black mold tests sharing their results online.

Freshman Bella Lucear decided to see if black mold was the answer to why she and her roommate, Rachel LaPorte, were getting sick so often.

“After the first week of school, I got the worst cold, and for the first two-and-a-half weeks of school I had completely lost my voice,” Lucear said.

She reported experiencing common cold symptoms such as a dry cough, headaches and a runny nose, and said that she and her roommate both had an “on-and-off cold.” However, she said it was hard to tell if her symptoms were due to a new environment or something else.

The two freshmen live in Weldin Hall, and after seeing other people conduct black mold tests on Tik Tok, as well as seeing mold in their room, they decided to get one of their own.

“We had visible mold on one of our ceiling tiles and the air vent in our room,” Lucear said. “When we decided to open the vent, we were horrified to see it was that gross.”

Lucear and her roommate put the test out on Monday, Nov. 22, right before they left for Thanksgiving break. They swabbed their vent and put it in the solution in the petri dish and left it in one of their drawers over break.

When they returned on Sunday, Nov. 28, Lucear said she was “grossed out” by the results.

Lucear called Housing and Residential Life (HRL) the next morning to report the mold in her room after her parents encouraged her to do so. She said someone came later that day to look at it.

According to her, they changed the ceiling tile that had the mold growing on it, and told her that vent cleaning was scheduled later in December, but they would come earlier to clean it out for them.

However, Lucear said that it was unclear to her when they were actually going to come to clean the vent. She said her mother called HRL Tuesday morning to request someone to clean her vents, and later that day, they cleaned it.

“They told me that they had vacuumed the inside of the vent and cleaned it with an anti-mold Clorox solution,” Lucear said.

Lucear said that it was “a little disappointing” that she found mold in her dorm room, calling it “concerning and a health hazard.”

However, the mold test may not have been accurate, Medical Director of Health Services Dr. Christopher Nasin said. Over-the-counter mold tests like this one have not been approved by the FDA “for diagnostic purposes.”

“These test results should be taken with a grain of salt and an FDA-approved test should be used for medical purposes,” he said.

Frankie Minor, the director of Housing & Residential Life (HRL), said that the majority of mold reports are unsubstantiated at URI.

“What students observe and take pictures of and send home to their parents to then contact us is very often not mold,” he said. “However, we treat each of these situations as a legitimate report, because it could be mold.”

Instead of mold, Minor said that it is often other things, like grime and dust buildup.

“It looks gross, but it’s not necessarily mold,” he said.

Students who wish to report potential mold in their rooms should do so through the My Housing app, according to Minor. The app automatically takes the student’s name, room number and location, as opposed to calling the customer service desk or speaking to their RA.

Once a report is made, the associate director — who, Minor said, has a degree in biochemistry and over 20 years of experience in the field — will follow up, and if there is any suspicion that it might be mold, an outside agency is contacted to conduct testing.

“Our associate director [Jeffrey Plouffe is] only supposed to work five days a week, but he works through the weekend on a pretty regular basis, and following up on these he does individually,” Minor said. “The biggest delay we should have from a report to an on-site investigation is a day or two by virtue of when the report came in.”

He also noted that HRL will clean and sanitize the area regardless of whether or not the substance was actually mold.

While mold can cause irritation, especially in those with allergies and asthma, it does not cause disease, according to Nasin.

“A lot of people think that it causes severe medical problems and long-term complications and it just doesn’t, not in this part of the country,” he said. “There are different types of molds in different parts of the country that can actually cause disease in human beings, but thankfully here the common types of mold that we see indoors [are] really just [allergens].”

Nasin said that people exposed to mold, or the grimy substance mentioned by Minor that often includes dust and dust mites, may experience allergy symptoms including stuffy and runny noses and itchy eyes, and those with asthma may also experience wheezing. These symptoms are similar to viral illnesses, which have been especially prevalent on college campuses and communities across the country in recent weeks.

In addition, Nasin said that the “return to normal” following strict COVID-19 protocols for the past year and a half has not helped immune systems stay ready for potential diseases.

“The so-called ‘frat flu’ and all these things that have been affecting our students is really more of an issue with our immune system having a respite for 18 months and then all of a sudden being thrown together again in a social environment,” said Nasin.