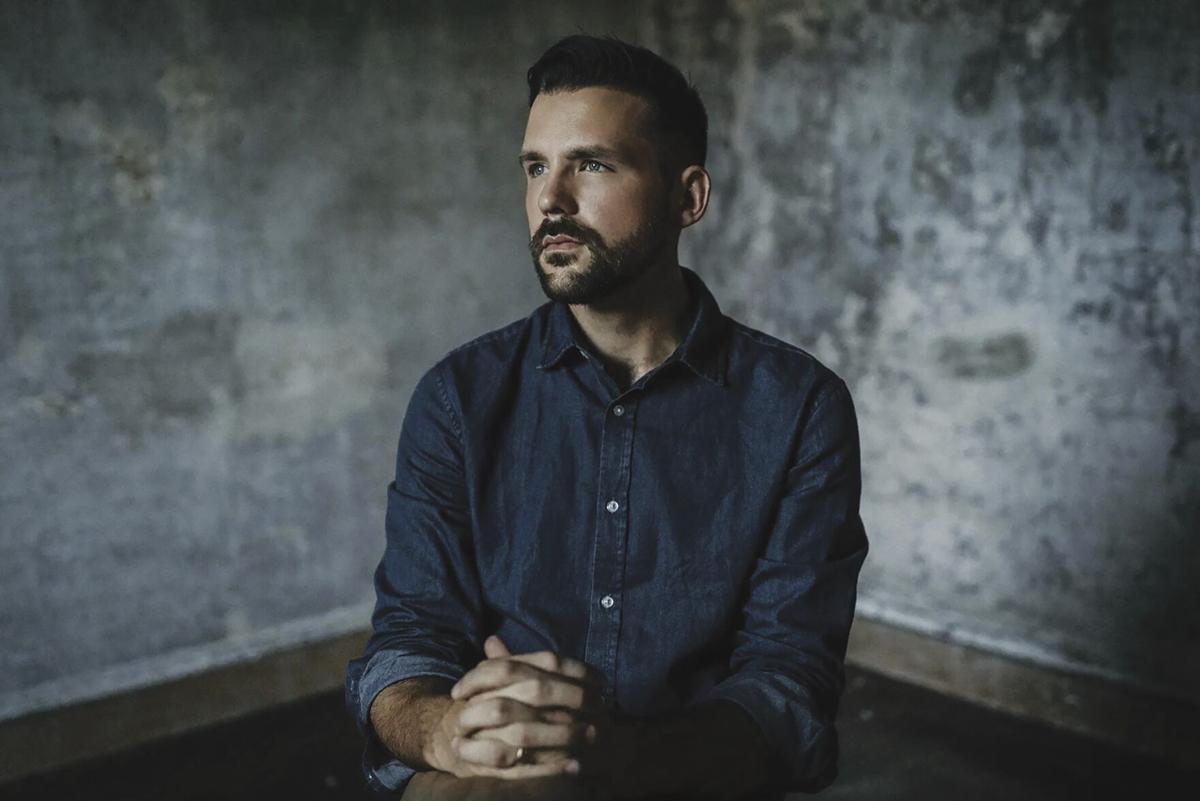 URI alum Ben Shaw is coming out with his new EP and is planning to play a concert at the Parlor in Providence. PHOTO CREDIT: independentri.com

University of Rhode Island Alumnus, Ben Shaw, graduated in 2011 with a degree in music composition and continues his passion by releasing music today.

Shaw said that there are not a lot of jobs for jazz composers currently, especially in Rhode Island. Because of this, he landscapes during the day, cutting grass and gardening, and pursues music in his free time, which gives him the best of both worlds.

“I think what’s been great about it is that it affords me the ability to pursue the music that I want to do,” Shaw said.

Shaw said that the pandemic slowed things down because he couldn’t perform at live venues or record music in person with his friends.

More recently, he’s recorded an EP called “Seven Songs” that will come out at his release concert on April 7 at The Parlour in Providence, RI. Shaw also has a full album that he plans to release in December, accompanied by a 17,000-word novella that connects with the music.

Shaw said some artists who have influenced him include Ray Charles, John Mayer, Jason Isbell, John Prine, Joe pug, and Elvis Presley. Did he say this?

“One of my first memories is hearing Elvis perform ‘Heartbreak Hotel,’ and for some reason, I just have this very singular memory of hearing that for the first time and sort of having my brain get unlocked by it in a weird way,” Shaw said.

Shaw said that music has fascinated him since childhood. His newest album is created from that childhood love and professional guidance from professors at URI.

“This album is sort of the culmination of years of working on this sort of singer-songwriter kind of folk-rock Americana sort of sound that I’ve been trying to cultivate,” Shaw said.

Many instructors at the University gave him impactful advice, including professor emerita Joe Parillo and current professor of music Eliane Aberdam.

“They really, they really helped me, they helped give me the space to kind of explore what I wanted to say, and explore music in a way that made sense to me,” Shaw said. “And they let me be me and I think that was a very important, powerful message.”

Parillo is now retired from teaching, but he still writes and performs music.

“One of the things I can say about him is curiosity wasn’t just to play jazz,” Parillo said. “I think he liked lots of different kinds of music, and that showed up in his study in music composition.”

Aberdam said that her students focused primarily on classical music and Parillo focused on jazz, so they created a policy that their students would take a class with the other professor.

“We had that to get them out of their comfort zone to make them actually more adaptable, which is a very important skill, we figure, and once we’ve done that, I think he realizes how much, you know, he could learn,” Aberdam said. “So I think that lessons with me really helped him develop his identity as we know the creative side of his composition as a composer.”

Shaw said that connecting to people through his music has been the most rewarding part of his passion, and he values the support from his family, his friends, his former instructors and the people that listen to his work.

“With the singer-songwriter stuff, I just really want to play it out for people and, you know, bring it to a community that I think will really dig it,” Shaw said.