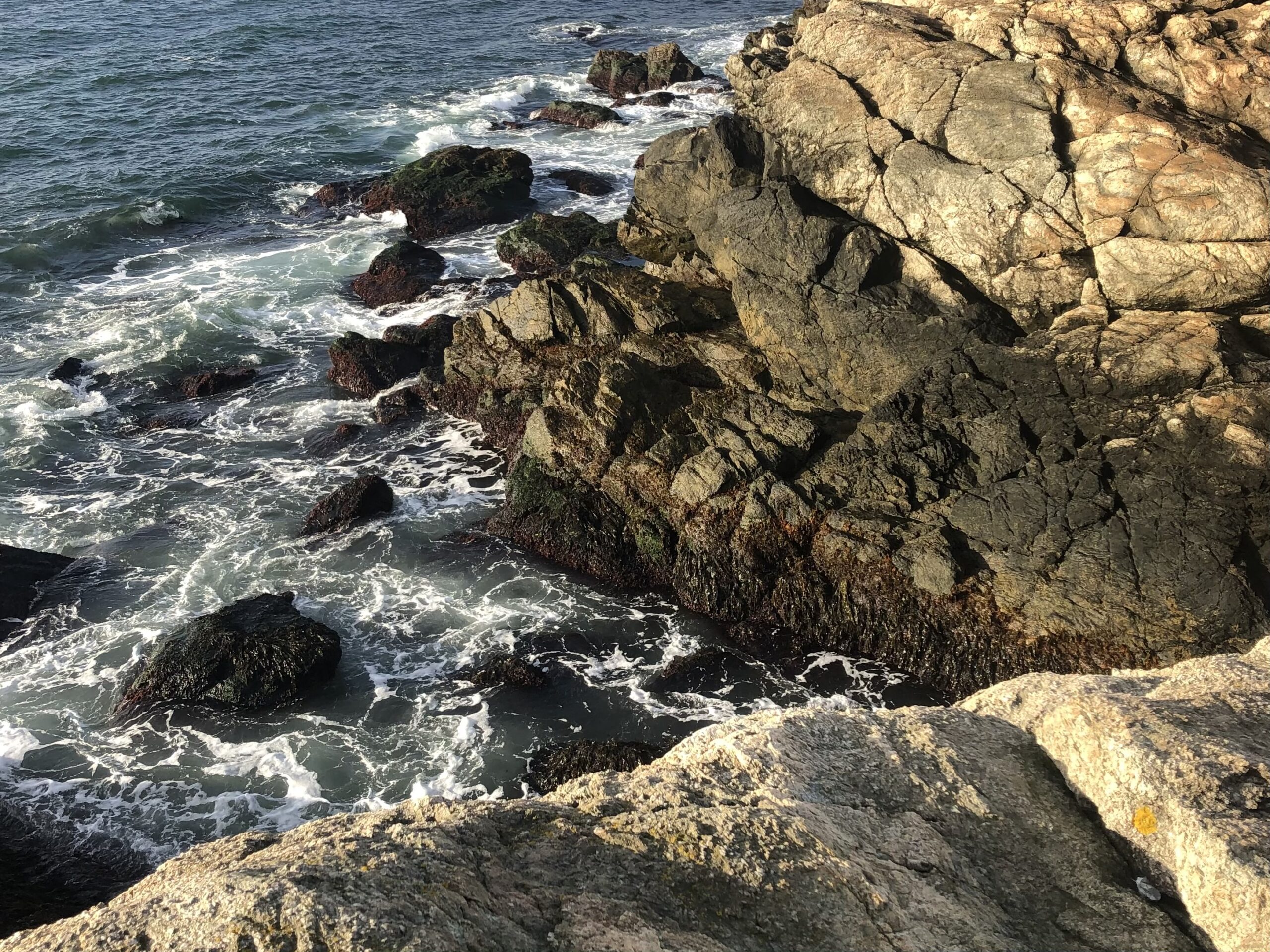 On March 30, the University of Rhode Island’s Harrington School of Communication and Media hosted a virtual event titled “Solve Climate by 2030: Worldwide Teach-In 2022.”

The event was hosted for students, faculty and members of the community and was run by Communications Department Chair Norbert Mundorf.

The event covered the current state of affairs, both globally and locally, when it comes to climate change. There were a number of guests featured on different panels that discussed everything from environmental communication to sustainable transportation to environmental justice.

The speakers on each panel were Bonnie Phillips and Joanna Detz of ecoRI News, an environmental news site in Rhode Island, Catherine Lutz, an international studies and anthropology professor at Brown University and John Goncalves, Councilman of the City of Providence.

Each of these panels was moderated by Emily Diamond, assistant professor of communications and marine affairs at URI. Diamond cited the importance of a meeting like this during the one-year anniversary of the passing of the 2021 “Act On Climate” bill in Rhode Island.

Detz, the co-founder of ecoRI, feels the falling number of local newspapers is something that is not talked about enough when it comes to the climate crisis.

“Everyone knows about the climate crisis, but a crisis that flies under the radar is the local journalism crisis,” Detz said. “Since 2004 we have lost over 1,800 local newspapers. Local media plays a critical role in educating citizens and activating them to move legislation and act on climate.”

“It is key to have public transportation that is affordable or free so that we can move away from automobiles,” Lutz said. “We would have a much more bike friendly infrastructure as well.”

Goncalves then capped off the teach-in by stressing the urgency of the matter of climate change.

“If there was ever a time where we needed to lean more into the discussion of climate change, now is the time,” Goncalves said. “One of the most important issues in the world today is the issue of climate change.”

There are a lot of keys, according to Mundorf, to making this happen and that is at the local and global level. In terms of what we as citizens can do, Mundorf cited some easy day-to-day changes that can occur.

“Walking or taking your bike places is one thing,” Mundorf said. “We can also be more aware of the food and drink that we buy and, lastly, we need to stay educated about this.”

While the situation is urgent and the clock is ticking, Mundorf stresses that there is still time and that, if we act now, we can make a big difference.

“The world won’t end tomorrow,” Mundorf said. “But we need to start acting because 2030 is the point where things can start to get really bad.”

Mundorf closed things off by saying that he hopes people heed the advice given and take action moving forward.