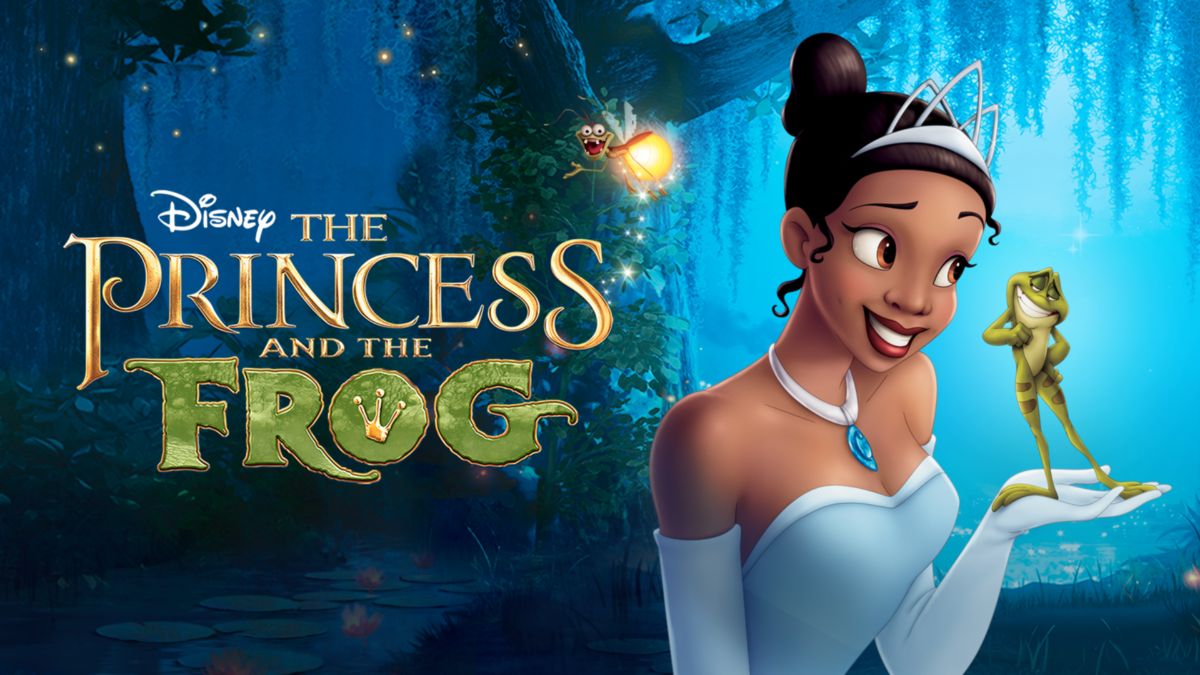 Dust off your DVDs for a rewatch of Disney’s “The Princess and the Frog.” PHOTO CREDIT: The Disinsider

I love Disney movies, so much so that I would have Disney Channel on all the time when I was younger. It was my favorite thing to watch, besides Cartoon Network shows.

Whenever someone asks who my favorite Disney princess and movie is, I always have a hard time deciding on one. I love Jasmine from Aladdin and her storyline, but I also love Mulan and how epic her movie was. I also enjoy many of the newer Disney princesses because a lot of the earlier ones are exhaustingly boring at this point.

Don’t get me wrong, I love the old-timey classical theme and music of Cinderella and Sleeping Beauty, but Sleeping Beauty had about 10 lines and was asleep for her entire movie. The fairy godmothers were the true stars of that film and in my opinion we got more of a storyline from them than the actual main character. I would like to see them have their own solo film or television show in the future.

But back to the debate on princesses, I’ve never had a favorite one and if I did, it was because of the side characters and the storyline of the film. However, if I had to choose one, it would be Tiana because I really love her as a character and her storyline.

Yes, she was a frog for roughly 80 percent of the film, which was something I didn’t like, but it worked well with the flow of the film and the storyline made sense. I really enjoyed the comedic relief of the characters Ray and Louis during the course of the film.

One of my favorite moments from the film was in the beginning when Tiana fell into the table of food and her best friend Lotti saw her and helped her up. Lotti then gave her another dress to change into because Tiana’s costume was ruined.

I love that scene so much because Lotti appears as a spoiled brat who gets anything she wants, but she is so kind and sweet in reality. You would think she would be selfish and conceited, but she cares for her friend. She stepped away from Prince Naveen, who she wanted to marry so badly, just to help her friend out when other people wouldn’t even notice and let it be.

I also love how Lotti wasn’t jealous or angry with Tiana when she found out Tiana and Naveen fell in love. She wanted Naveen to be her husband and you would think that she would’ve resented and hated Tiana for “stealing him,” but Lotti was overwhelmed with joy because her friend finally found her true love and happiness and she wanted nothing more than for Tiana to be finally happy.

I really love this movie because it has so many powerful messages and themes all throughout it. One message that I personally loved was that sometimes we don’t get what we want, but we get what we need. Now I’m not saying Tiana needed a man, but I’m saying she needed money to get her restaurant, and he just so happened to have it.

In all honesty, the film showed that sometimes we get things we’re not looking for, and for Tiana, she got a romance she was never anticipating. Tiana has always worked hard for everything that she has and wants and she never gave herself a break.

As the film went on, she realized that sometimes you can’t get everything you want, but you end up getting something better in return. For her, she didn’t get the restaurant that she dreamed of for years, but she got the chance to fall in love with the soul and heart of someone, not with their physical attributes.

Yes, of course, at the end of the film they turn back into humans and are beautiful again, but Naveen and Tiana fell in love with each other’s spirits and personalities and were willing to remain frogs for the rest of their lives if it meant that they got to be together forever.