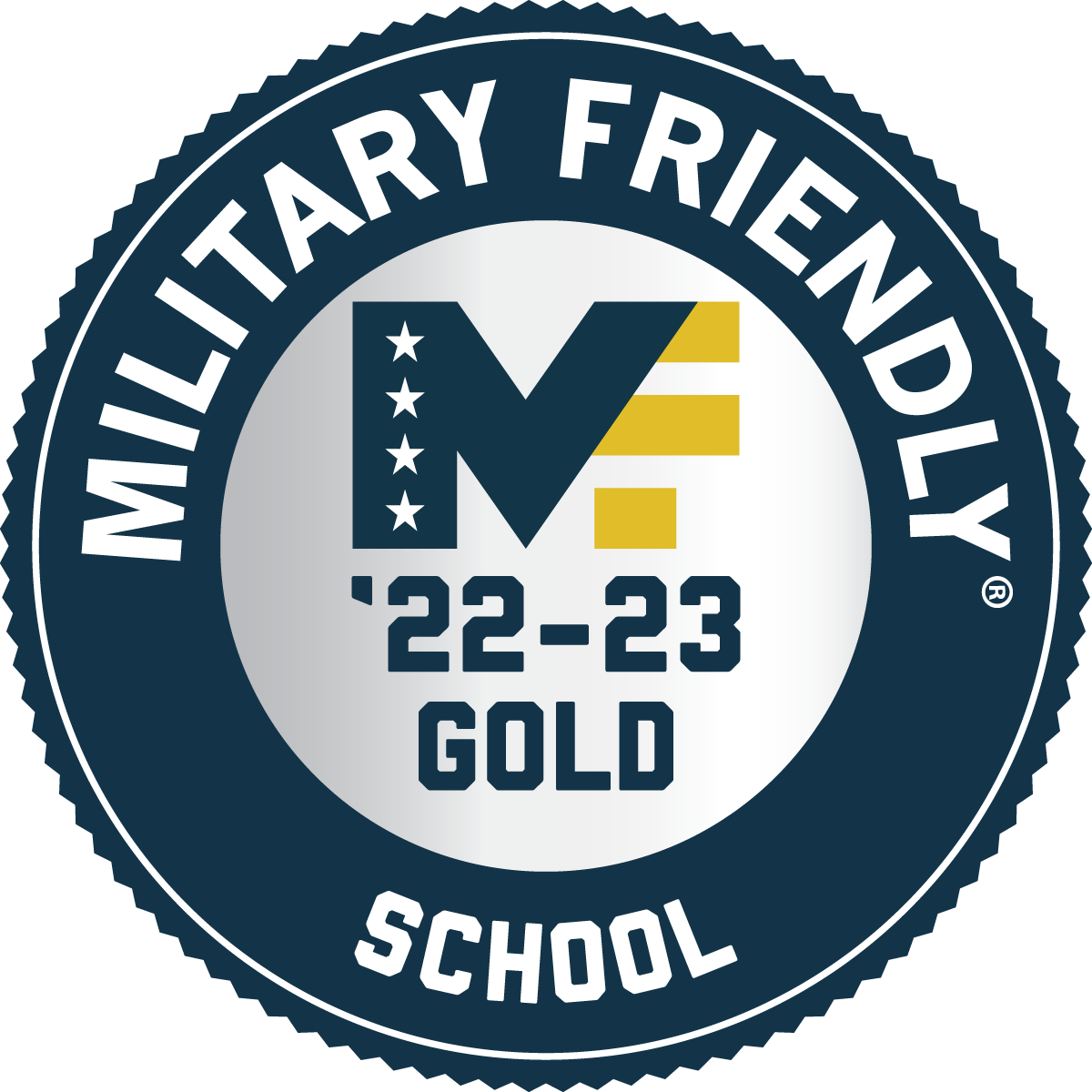 The University of Rhode Island received a Gold Military Friendly Schools Award on March 9 for the University’s support of veteran and military students.

Tracy Santos, a Marine Corp veteran, junior clinical neurology major and president of the Student Veterans Organization (SVO), said that almost every veteran has a plan when they get out of the military so that they don’t have to postpone their education further.

Veterans who are coming home from their time in the military or are currently looking for where to go to college while still enlisted will be able to see this status award.

According to Santos, this award makes the college more appealing to veterans because of the resources it promotes. However, Santos said that veterans also want to see the other benefits for them when enrolling at URI aside from the award, such as the graduation rate for veterans, resources on campus for them and how to work with their G.I. bills.

According to Santos, it’s difficult to go to college as an adult who has lived a full life in the military because most students starting college enter immediately out of high school.

“A lot of veterans do look at military friendly institutions because a lot of us are an older generation, a lot of us have families, a lot of us have had a life before coming here,” Santos said. “We’ve been to different countries, we’ve done so many things and when we get out of the military we hold a lot of those values close to our hearts still.”

URI’s Veteran Affairs and Military Programs helps advise and support veterans at the school. According to the program’s Graduate Assistant Delight Bucko, Rachael Garcia, the assistant director of the program, is very supportive of the University’s veteran community.

“The immense amount of support, from understanding your G.I. Bill to [veteran benefits], that’s something that only Rachael can do,” Santos said. “Dealing with disability, things like that, your resources. I don’t think there’s one thing I’ve ever gone to Rachael about and she didn’t either have the answer to it or she didn’t know how to point me in the right direction.”

Bucko talked about the award, as well as what the Veteran Affairs and Military Programs do for its veterans.

“I think veterans are a minority on college campuses and they are often marginalized,” Bucko said. “The needs of student veterans can be overlooked and it’s happened historically. I think that as a university we also need to recognize the intersectionality that student veterans have and those identities that they hold.”

The SVO works hand-in-hand with the Veteran Affairs and Military Programs and they both do their part by making incoming veterans feel safe, helping them with their finances and advising them in other ways.

They hold events in the beginning of the year for veterans to come to and scope out the campus and the resources available to them. A lot of the help given just comes from veterans going to Santos asking questions and her leading them to Garcia for further help. Another part of it is them going to Garcia and airing all their grievances to her about anything.

Santos said that members of the SVO are more like a family and the organization is their escape whenever they need to talk to fellow veterans or just hang out. She said that by inviting both military dependents and families to join the organization, the SVO is working to dispel the stigma that veterans are intimidating.

Santos hopes the club can build more connections and gain the full college experience because veterans are also college students.