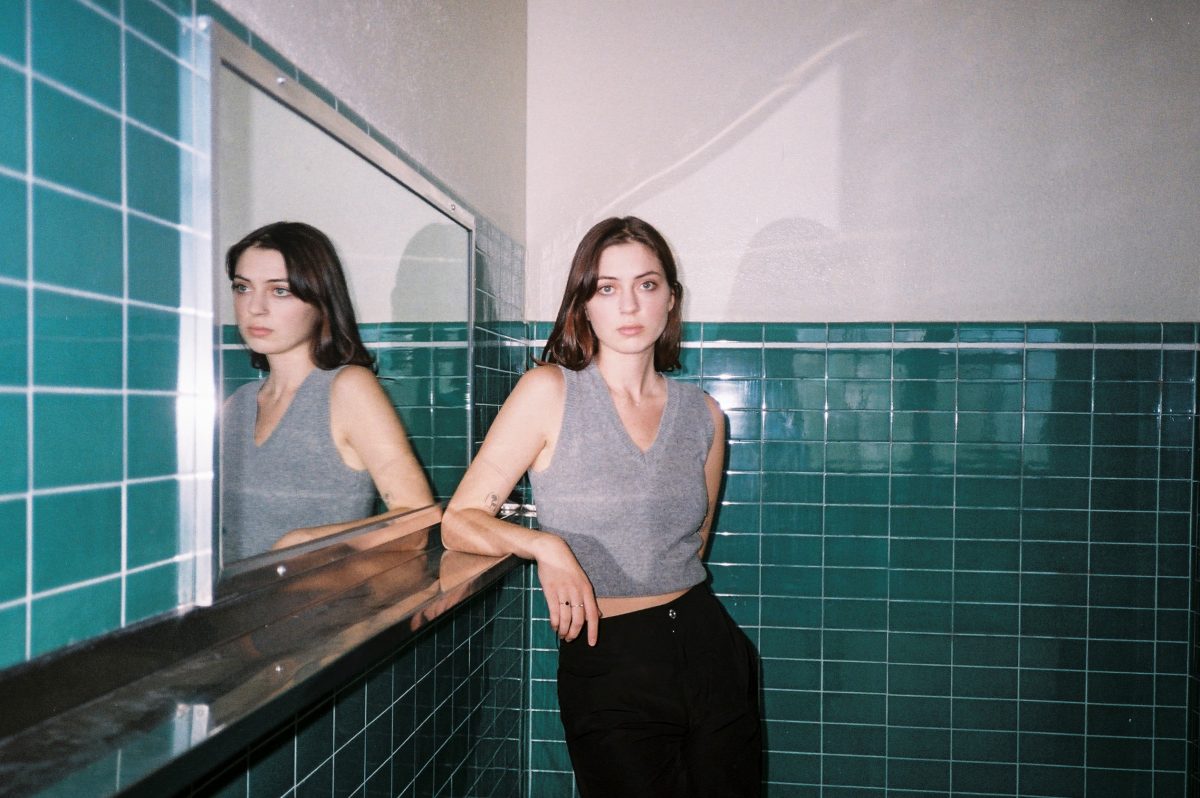 April wrapped up a semester filled with some of the most memorable recent music releases.

Fans of Lizzy McAlpine have awaited a studio album since her 2020 drop entitled “Give Me A Minute,” where the American singer-songwriter gained millions of streams and a global TikTok following. Her newest release, “five second flat” exhibits McAlpine’s growth as a lyricist and storyteller, making her bound for stardom.

Her voice offers a gentle tone to complement lyrics with weighted emotion and intense vocal layering. While many songs present a relatable melancholy feeling, the album hits peaks with heavy instrumentation and well-known features such as FINNEAS and Jacob Collier. McAlpine’s artistry is out of this world. She studies themes of heartbreak, hesitation and renewal in this significant narrative of sorts.

My favorite track from “five seconds flat” is constantly changing – my mood typically determines which song is at the top of my list. If I had to narrow it down, there’s a tie between “doomsday” and “ceilings.” Both songs are lyrically raw and gripping. On “doomsday” McAlpine sings, “The death of me was so quiet/ No friends and family allowed./ Only my murderer, you, and the priest who told you to go to hell.” Tear-jerking to say the least.

Marian Hill is a duo with notable tracks in the lo-fi and electronic genre. Their newest release, “why can’t we just pretend?,” is seductive and versatile. I’m drawn to their production skills and utilization of old and new sounds.

Track two, “omg,” for instance, opens with an unfiltered saxophone riff, gradually transforming to a full-bodied recording with a ton of synth elements. The voice of Samantha Gongol is simple, but not flat. She contributes just enough to keep the music at the forefront while still churning out catchy lyrics. “oOo that’s my type” and “SPINNIN” even ventures towards a rap feel with appearances from Baby Tate and Kemba, two voices that add a lot of depth to the electronic groove.

“visions of you” is definitely my favorite off of this album. The song opens as an airy jazz piece until a cryptic bassline takes over. It’s a tune that keeps you on your toes with lots of suspense and pivotal tone shifts, similar to the popular work of Billie Eilish.

Folk artist Passenger released a surprise collection that mostly adheres to his comforting, breathy sound. Expert reviews hold differing opinions – some feel as though Passenger needs to step outside of their comfort zone. For me, Passenger’s well-known tone could never get old. It’s refreshing to have an artist with confidence in their musical identity. I could listen to this album all day without complaint. His technique in vocal layering and old-fashioned instrumentation further shows how Passenger’s signature sound is one of a kind.

I would have to choose “New Until It’s Old” as my favorite track. This song is heart-wrenching. Passenger sings “perhaps I’d be happy if time stood still/ but I won’t for it never will./ Sure as the evening geese take flight.” That lyric has stuck with me since my first listen. This song has more of a stripped-down country vibe which I really enjoy.

Make sure to celebrate the end of this semester with all of these new music releases and listen to “Our Five Cents,” the Good Five Cent Cigar podcast. As always, the “A Month In Music” column will be back for the fall!