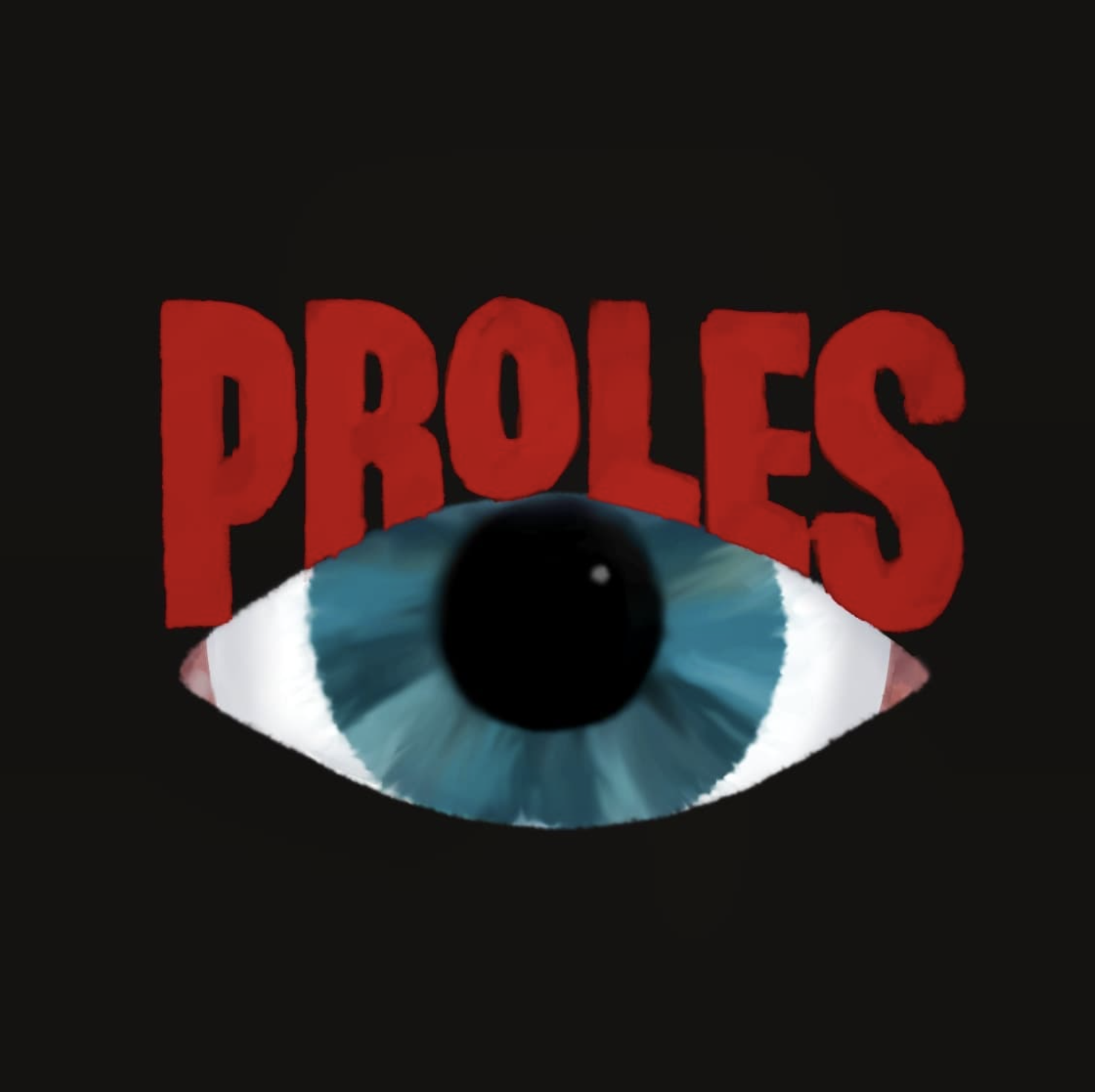 The Proles, a rock-oriented band consisting of URI students, expects to have their original music out on streaming platforms soon. PHOTO CREDIT: The Proles

Three Rhode Island musicians are making their way into the music scene with their rock-oriented band “The Proles.”

The band, which consists of Jacob Iacobucci, Ethan Dillon and Reilly Wiggins, got its start in 2019 when Iacobucci was introduced to Dillon through a mutual friend. After months of texting back and forth, the three had their first official practice as a group.

The three members all play different instruments for the group – Iacobucci on drums, Dillon on guitar and Wiggins on bass, but they all split vocals pretty equally, according to Iacobucci. While they play primarily rock music, the group has been experimenting with different styles of rock, such as punk, pop and classic rock, as well as dipping into different genres like alternative and indie.

“I jokingly call us a chameleon because we still stand at the banner of rock but we’re able to kind of bend and twist our sound to go from one of our classic rock covers to a more pop-oriented song into a punk song,” Iacobucci said.

While they do not have any music out on platforms as of yet, the band has a goal to release music for the band in the near future, according to Dillon. The three plan on purchasing studio equipment over the summer so that they can begin to record and release their original songs onto Spotify and other platforms.

Iacobucci said the Proles take a different approach to writing music than most musicians. While most musical groups write and record songs to release as demos, the Proles have been focusing on writing and editing their originals as much as possible before releasing them as a full EP this summer. Over the past three years, the group has written and performed a total of 11 original songs.

The band has performed at a number of local restaurants and has had a decent amount of gigs since they formed in 2019, according to Dillon. They’ve performed sets that are anywhere from an hour to four hours long at various venues across Rhode Island and already have a few sets booked for the summer of 2022.

Dillon said that playing gigs and making a profit from performing is only a bonus to the job.

“I’m still amazed that we get paid to do it,” he said. “Even if it’s only like a few hundred bucks, every time we go I have so much fun and then someone hands us money afterward and I’m like ‘Oh yeah, we’re getting paid for this too.’”

Dillon and Iacobucci said finding time to practice and work all together as a band is difficult because the three members all attend different schools. Iacobucci is a sophomore film major at the University of Rhode Island, Dillon is a sophomore engineering student at Boston University and Wiggins is a current senior at Pilgrim High School. However, whenever they’re all back in Rhode Island over weekends and breaks, they get straight to work practicing and performing.

As for the future of the group, they hope to continue to write and perform their music as much as possible for as long as possible. While it would be fun to be able to take their music full-time, they said that the music industry is a tough one to be successful in and they just want to have fun rather than wish for fame and success.

To keep up with The Proles and their music, you can find them on YouTube, Instagram and other social media platforms. The group will continue to perform over the summer of 2022 and hope to have more faces in the audience at some of their shows.