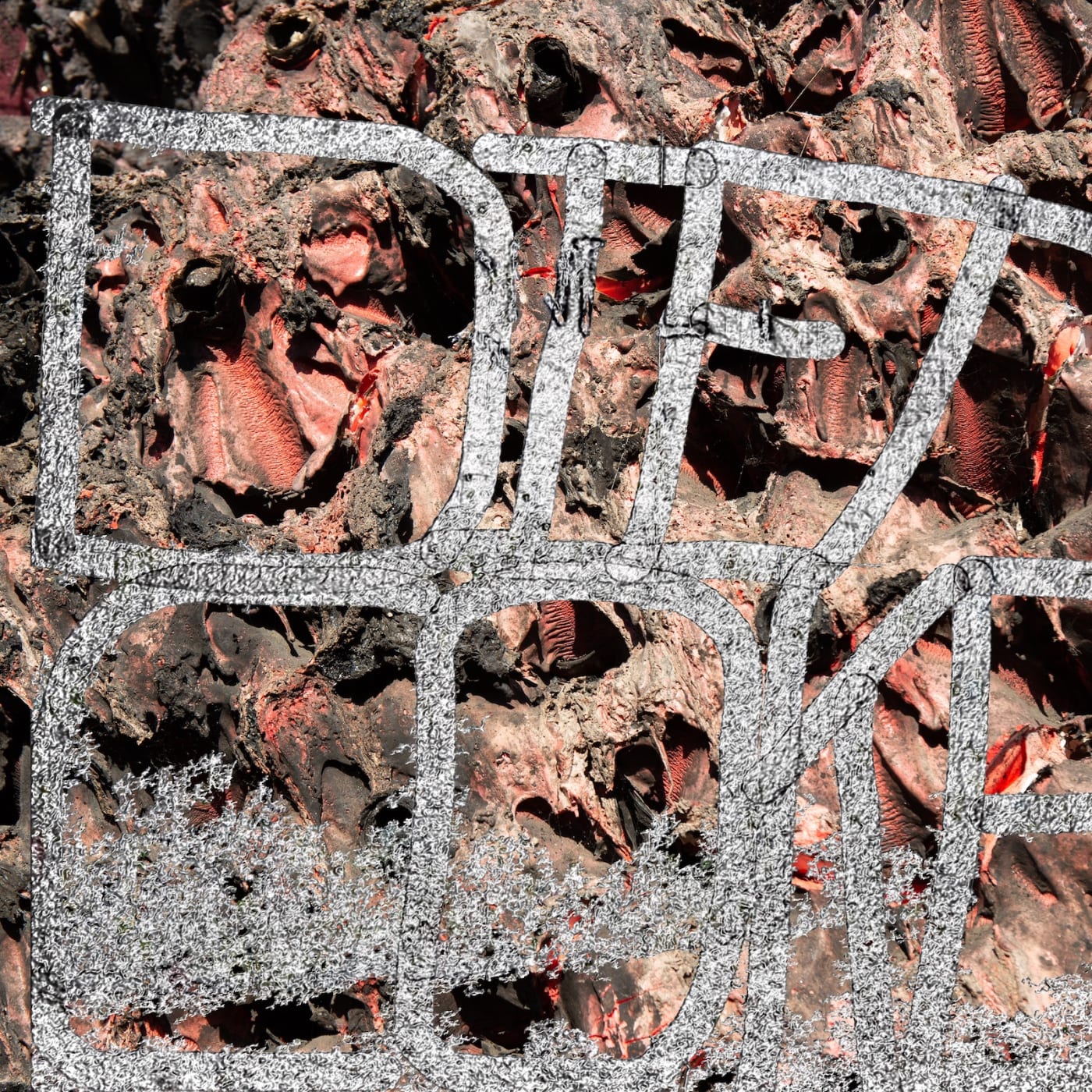 Confident, brash, arrogant – all words to describe the decades-long career of Virginia Beach rapper Pusha T. Once again, he showed his skillset on his latest release, “It’s Almost Dry.”

The 12-track album, co-produced by Kanye West and Pharrell Willams, explored some new musical ambitions from Push while still remaining true to his distinctive style. “It’s Almost Dry” is Pusha T’s first album since 2018’s “Daytona,” which featured hits such as “Come Back Baby,” “Santeria” and “If You Know You Know.”

As in all of his other projects, Pusha T showcased creative lyricism, references to cocaine and his feelings about the current state of hip-hop on this album. Pusha T has a skillset that many rappers do not, which is an unwavering ability to stay true to his roots. Throughout his career, Pusha hasn’t changed his style for the most part.

Pharrell and Ye certainly left their respective marks on this project. “Let The Smokers Shine The Coupes” features Williams’s distinctive production, including his signature four-beat intro. “Neck & Wrist” with Jay-Z showcases Williams on background vocals. Jay-Z shines on this track, rapping about allegations of cheating, greed and competition in the rap game.

“They be like, ‘If BIG was alive, How wouldn’t be in his position,’” Jay raps, in reference to his status as the face of New York City rap after the passing of Biggie in “Neck & Wrist.”

“Rock and Roll” was one of the tracks to make headlines before the album’s release. The featured artists, Kanye West and Kid Cudi, have had a tumultuous relationship over the past few months, culminating in Cudi announcing that this track was his last collaboration with Ye.

Another featured performance, “Dreamin Of The Past” showcases West’s skill for sampling, utilizing a vocal loop from soul singer Donny Hathaway to create a beat with a distinct “Old Kanye” feeling.

The lowkey nature of “Just So You Remember” provides a suspenseful soundscape for listeners interrupted occasionally by vocal samples from “Six Day War” by Colonel Bagshot. Pusha’s verses assert his dominance in the rap game, with the repeated lyrics in the chorus “Just so you remember who you dealin’ with.”

One of the more surprising additions to this album was “Scrape It Off” which features Lil Uzi Vert and Don Toliver. Don’s auto-tuned vocals float effortlessly compared to the heavier verses from Push and Uzi.

The final two tracks of the album, “Open Air” and “I Pray For You,” feature aspects of gospel music, reminiscent of West’s most recent projects “Donda” (2021) “Jesus Is King” (2019)  and some tracks from “Ye” (2018). The sounds of powerful organs are present in both tracks, especially “I Pray For You” where featured vocals from English artist Labrinth create a delicate, remorseful cathedral-esque feeling before being swiftly interrupted by Pusha T’s dynamic voice. “Rarely do you see the Phoenix rise from the ashes,” Pusha raps. “Lightnin’ struck twice on four classics.” The phoenix in this case is an analogy for Pusha rising above the drug dealing in his youth to become a successful musical artist. “I Pray For You” is a reunion track with his brother and former rap group Clipse member, No Malice.

Before the album’s release on April 22, three tracks were dropped as teaser samples, the aforementioned “Neck & Wrist”, “Diet Coke” and “Hear Me Clearly,” which made an appearance on Nigo’s “I Know Nigo!”

Throughout his time in the rap game, Pusha T has mastered his craft of intriguing wordplay, confidence and his larger-than-life persona. “It’s Almost Dry” continues to demonstrate that mastery, cementing Pusha as one of the most influential figures in modern hip-hop.