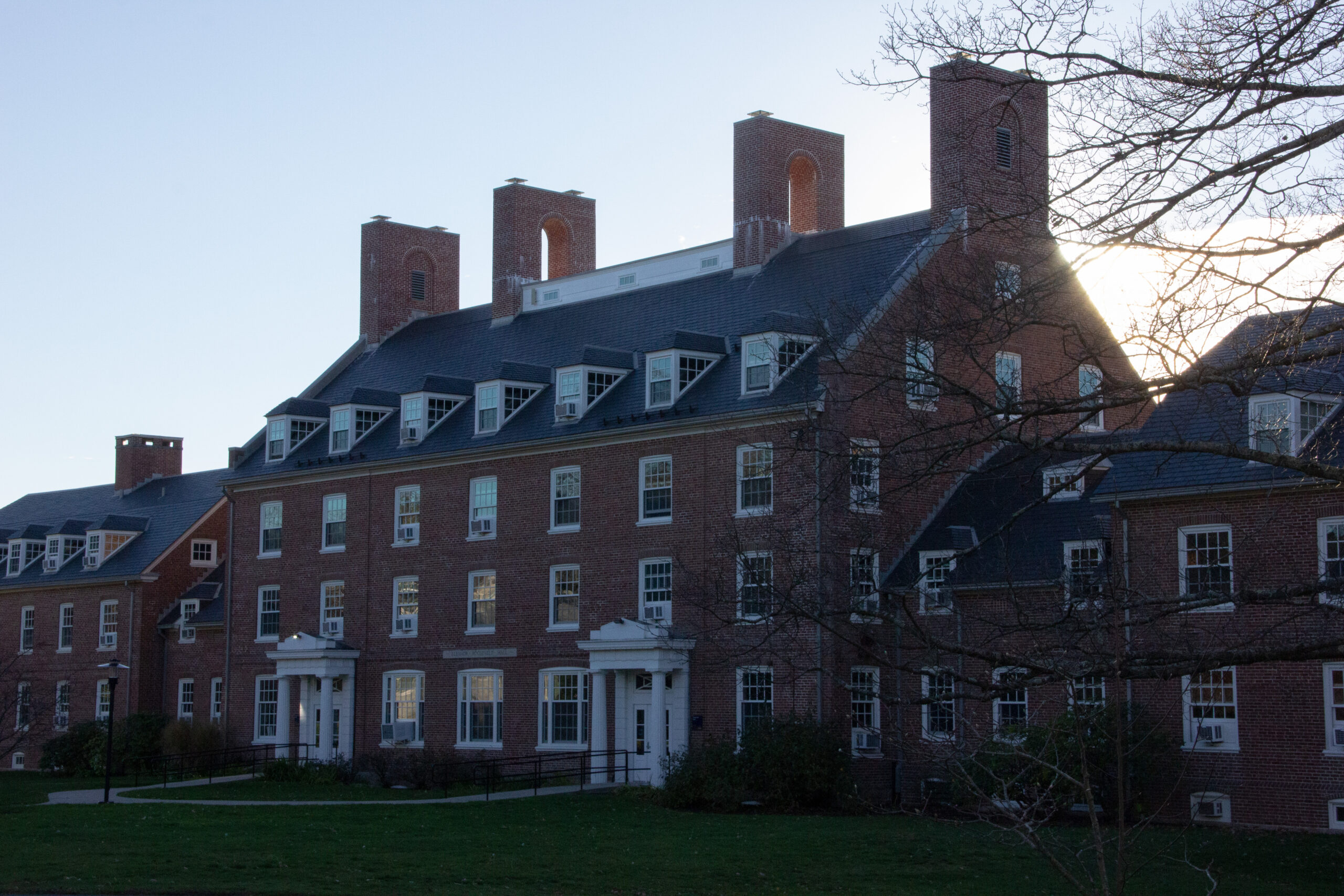 In a post-pandemic world, the University of Rhode Island has seen an increase in the need for mental health support for its students, according to Cory Clark, director of the URI Counseling Center.

Over the past year, the Counseling Center has been overwhelmed with the number of students that have requested its services: in October of 2021, the wait time to get connected with a counselor through the center was around one month, according to Clark.

The number of requests paired with the overwhelmed center left the staff to come up with new ways to support students in a “rather quick manner,” Clark said.

That was when they decided to partner with My Student Support Program, which offers 24/7 mental health support for students.

MySSP is a website and app that has chat, video call and voice call options for students to connect with licensed counselors in up to five different languages, according to Ellen Reynolds, interim vice president of Student Affairs and director of URI Health Services.

The app had a “soft launch” at URI on August 1, according to Clark, but the real advertising and awareness of the program started at the beginning of the Fall 2022 semester in September.

The program has seen such success in the first two months of its launching at the University that the program wants to feature URI in its monthly newsletter. In the month of October, 457 students used MySSP and its services, Clark said.

The program mainly offers one-time, short-term solutions for students, according to Clark. It also features mental health assessments and drug and alcohol abuse assessments so that students can get the help that they need.

“They operate on a short-term model, and that doesn’t have a number of sessions, but it’s indicative of the work that someone might be doing,” Clark said. “So if it’s an adjustment of first-time depression or first-time anxiety, you know, often a short-term approach can be helpful to manage it.”

“This is really extending our reach for students who maybe didn’t want to come into the counseling center, whether it was stigma or convenience,” Reynolds said. “They could be living in Narragansett, or they could be studying at the University of Hawaii on a student exchange study. We wanted to make sure that we had the ability to have access to some basic services.”

This is not the first time that the counseling center has referred to outside sources for student support. Previously, the Center partnered with a program called Protocol, which offered support outside of the Counseling Center’s hours, as well as a program that offered online support groups for students, Reynolds said.

However, after using those programs, the center decided that MySSP was a better option for students because it offers a “comprehensive” approach to mental health care, Reynolds said.

“I would say that one of the good things that came out of COVID is that it really did advance both medicine and mental health care to adapt to a virtual platform more quickly,” Reynolds said. “Many of us are finding that virtual platforms work really good for certain things, right diagnosis and treatment that it can be safely delivered that way.”

On top of the virtual support that it offers students, the program also has a navigation feature in which students can insert their residency and insurance, and the program will assist in finding an in-person private therapist locally to them, Reynolds said.

Clark said that the implementation of MySSP has worked to lessen the wait times for in-person sessions at the Counseling Center, although with staffing issues and little-to-no applicants for open positions, it is still a challenge for every student to get in-person support.

In an additional effort to assist students, URI’s Health Services has implemented a new mental health screening for all students who have appointments, Reynolds said.

“We’re screening students who come in for medical care to make sure that if they’re having any signs of depression or needing help that we screen them and we give them referrals right there because we know when we bring it up and talk to them about it, it will help them hopefully access services,” Reynolds said.

To use MySSP and its services, there is an app available on the Apple App Store and Google Play Store, as well as visiting myssp.app.