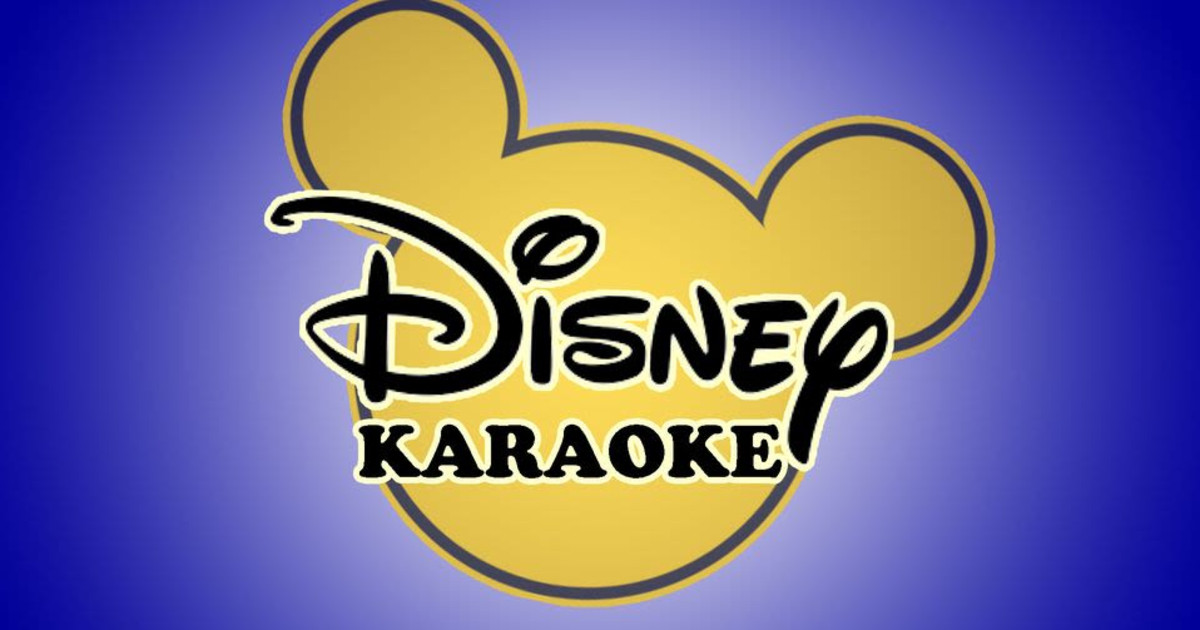 On Nov. 9, students went to the GSC to sing some of their favorite Disney hits. PHOTO CREDIT: do314.com

The Community Wellness Leaders (CWL) held their first annual Disney Karaoke Night on Nov. 9, providing a night of nostalgia and entertainment for attendees.

The event, which took place in the University of Rhode Island’s Gender and Sexuality Center, boasted a night of music, refreshments and raffles.

Antineice Muhammad, a senior majoring in health studies and the public relations chair for CWL, wanted to create an event that would both function as a fundraiser and would also be inclusive for many students.

“Something that we felt like a lot of people would be interested in…where people could come and meet other people, just have a good time,” she said. “Because that’s what we’re really about.”

Most of the attendees for the event came due to word of mouth and Muhammad’s success in advertising it around campus. There were half a dozen people from CWL, and aside from them, everyone else in attendance showed up out of curiosity and intrigue. Everyone stayed as songs were sung, and the music of Disney filled the space.

“A lot of my friends and a lot of people I know, Disney is huge,” Muhammad said. “Everyone kind of loves Disney. It’s kind of like the one thing that we all have in common. So we thought that if we were going to do a karaoke night, we might as well choose Disney just because, you know, it’s a lot of our childhoods. So it was a nice way to reconnect with that.”

The night began as most karaoke nights do, with a lot of unwilling participants, so the treasurer and secretary from CWL had to start the night off with an all-male duet of “A Whole New World” from “Aladdin.” The performance helped loosen up the crowd. Another CWL member took to the podium and let out a heartfelt cover of “Part Of Your World” from “The Little Mermaid.”

The Gender and Sexuality center provided a welcoming environment for everyone in attendance, according to Kamolat Ibikunle, fourth-year health studies major and event planner of CWL.

“This is a great space that a lot of students don’t get to come to or know that it’s available, so we were like, ‘Okay, we have to do it here, so students know about the Gender and Sexuality Center and they can feel comfortable coming into that space,” Ibikunle said.

Both Muhammad and Ibikunle were very happy with how the event turned out, especially since it was their first time planning something like this.

“We were kind of worried about the weather getting a little bit worse, ‘Are people really going to make the walk?’,” Muhammad said. “But surprisingly, a good amount of people showed up, so, yeah, we were really happy with it.”

The night continued with performances of “I’ll Make a Man Out of You” from “Mulan” and “Year 3000” by the Jonas Brothers, which both had heavy participation from the audience, further instilling that sense of comradery that CWL had been hoping for.

In continuing the Disney Channel trend, the next few songs performed— tracks from “High School Musical,” Miley Cyrus and “The Suite Life of Zack and Cody”— excited the crowd as the memories associated with those songs filled their heads, eventually turning “Party in the USA” into a group activity rather than an individual one.

The most successful performance of the night, in terms of CWL accomplishing their goals for the night, was “Ready or Not” by Bridget Mendler, which was performed by the same two students who sang “Party in the USA” but with help from two other students who had been complete strangers before that night.

“We wanted students to have a safe space to sing their hearts out,” Ibikunle said. “We know that a lot of students love Disney, but now that we’re in college, we don’t really get the chance to indulge in our childhood memories, so we just wanted this to be an opportunity for students to come in, relax and feel comfortable.”

Halfway through the night, they had already succeeded with flying colors. The music continued with songs from various Disney eras and media.

As the night neared its end, the types of music changed one final time, and anyone was welcome to sing anything they wanted. One student sang “Spread Thin” by Mariah the Scientist, and to end the night, the same performer who sang Jasmine’s part in “A Whole New World” came back to the podium to belt out “My Heart Will Go On” by Celine Dion.

This final performance ended up including audience participation in both an auditory sense and a visual sense, as half the room took out their phones, turned on their flashlights and waved them back and forth as the singer’s heart and the song went on.

The night ended with the raffle for two prize bundles which included candles, face masks, candy and more.

Ibikunle and Muhammad hope that this event can continue in the future, and they are already discussing different song themes or locations to help maximize attendance.

“Obviously, a lot of people aren’t used to stepping out of their comfort zone,” Muhammad said. “Like, singing in front of people is hard. So I liked how everyone was willing in their own way to come and sing, so I would definitely want to do this again. Maybe have it once every semester or something. I think that would be really cool.”

New documentary explores behind the scenes of Selena Gomez