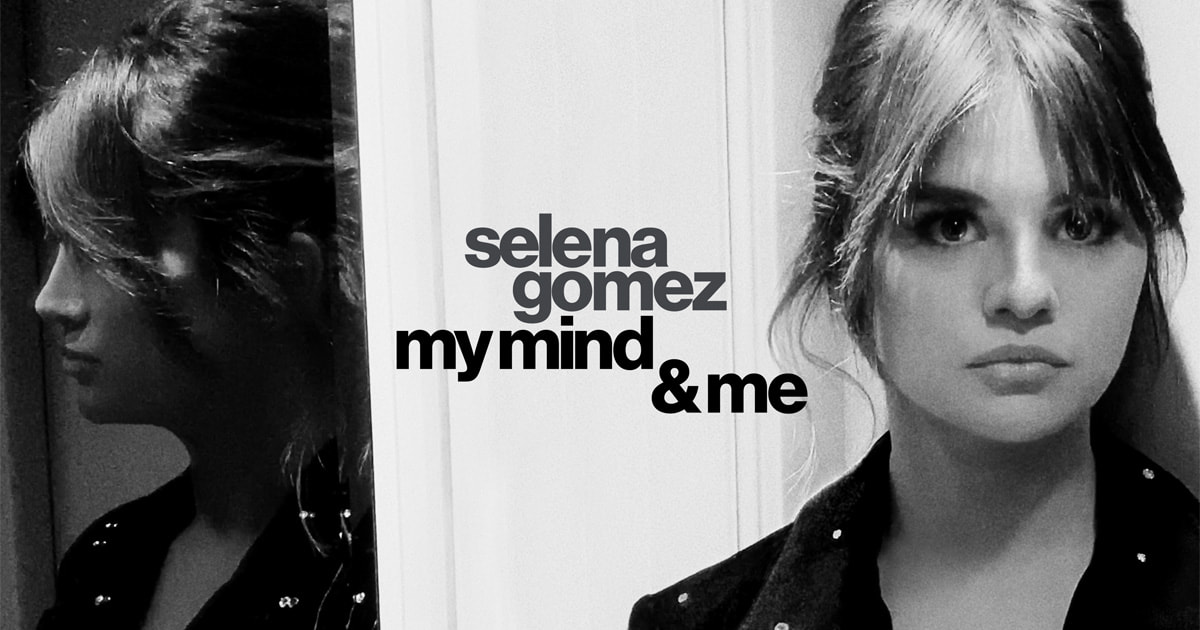 Selena Gomez’s new Apple Tv+ documentary “My Mind and Me” dives into her experience with her mental health struggles and being vulnerable with her audience. PHOTO CREDIT: appletv.com

The film starts in the year 2019, with Gomez in the car, laying her head on someone’s lap. She’s exhausted, which wasn’t hard to tell because you could see that she looked and sounded mentally and physically exhausted just by how she talked and her mannerisms.

Afterward, there was a voiceover where she spoke and talked about how she had already done everything she ever wished for, and it was killing her.

It then goes back three years to 2016, showing her prepping for her Revival Tour. It shows her trying on different costumes and being unhappy with all of them. She is particularly unhappy with how young her body looks and wants to look more “mature” and like a woman. She mentioned it felt like Disney when trying on costumes and seeing herself in the mirror.

It was really sad to hear her hate on herself when I think she’s absolutely stunning. There were also scenes of her walking to her car with security, and over that video was audio of reporters talking about her relationship with Justin Bieber. I haven’t really followed the timeline of their relationship, but I know that they had been on and off since 2009 until their final official breakup in 2018.

I felt bad for her, and I was upset that Justin was the only thing reporters wanted to talk about when her name was brought up. She is much more than his ex-girlfriend, but some media outlets need drama in their news to make people interested.

At the same time, Gomez was also dealing with lupus, an inflammatory disease caused when the immune system attacks its own tissues, according to the Mayo Clinic. Gomez went on to perform 55 times on her Revival Tour when she, unfortunately, had to cancel her entire tour because of mental health and anxiety.

In 2019, Gomez was diagnosed with bipolar disorder, which led her to lash out at some of her family members when she was receiving treatment. The documentary showed how her mom and stepfather supported her throughout the entire process, which was integral to her healing process.

For me to watch this and hear this from her was both heartbreaking and shocking because this is someone whose music I listened to and whose movies and shows I watched when I was a kid. I never thought in a million years that she would go through so many awful things in her life.

The film got a lot more light-hearted as she went back to her hometown to visit her cousin, Priscilla, and go visit her old house, neighbors and school. I also found it funny that when she was younger, she had a crush on Cole and Dylan Sprouse.

She then got on a plane to Boston to speak at a dinner for mental health. McLean Psychiatric Hospital hosted the dinner, and Gomez spoke about her own experiences with mental health in front of the audience. She got to talk to some of those in attendance after her speech, where she met everyday people and listened to their struggles with mental health as well.

On Valentines Day, Gomez met up with Julia Michaels and Justin Tranter and wrote her hit single “Lose You To Love Me” in 45 minutes. She said it was the fastest song of hers to ever be written. She then went on to perform this song at the American Music Awards and released her third album in January 2020.

Before she released her album, she went to Kenya to visit schools that work with the charity WE that Gomez supported. She met a lot of students there and met their families as well. She also went to the WE College there and met with some of the older students.

Watching her be in Kenya and interacting with the families and the students made me feel so happy for her because you could clearly see that she was having so much fun and she loved being around them. It was so nice to see her genuinely smile and have fun, but it was short-lived because she then had to go to London and do interviews and promotions for her new single.

She said she hated the interviews, as they made her feel like a product, but she liked the questions being asked. Hearing her talk about this helped me a lot in understanding the world of entertainment. I want to be an entertainment reporter in the future, and listening to her talk about the interview helped me because I want to be able to connect with the people I’m interviewing and make them feel comfortable when I’m talking to them.

The ending of this movie was all about 2020 and entering into the COVID-19 pandemic. During this time, WE closed its operations in Canada after its scandal of paying the close family of Prime Minister Justin Trudeau to appear at their events. This ruined all the plans that Gomez had with WE, and she talked about how it made her really upset.

I felt so bad for her because I knew she could do a lot of good work with WE, but this scandal ruined everything she wanted to do. However, I was proud because she then took it upon herself to do some charity work, and she ended up creating the Rare Impact Fund. She named it after her album “Rare,” and this fund raised $100 million dollars to provide free mental health resources to young people.

I really loved this movie and thought it was well put together. I felt so bad for her and everything that she went through, but I am really happy for her that she overcame a lot in those years and is still trying to be 100% again.