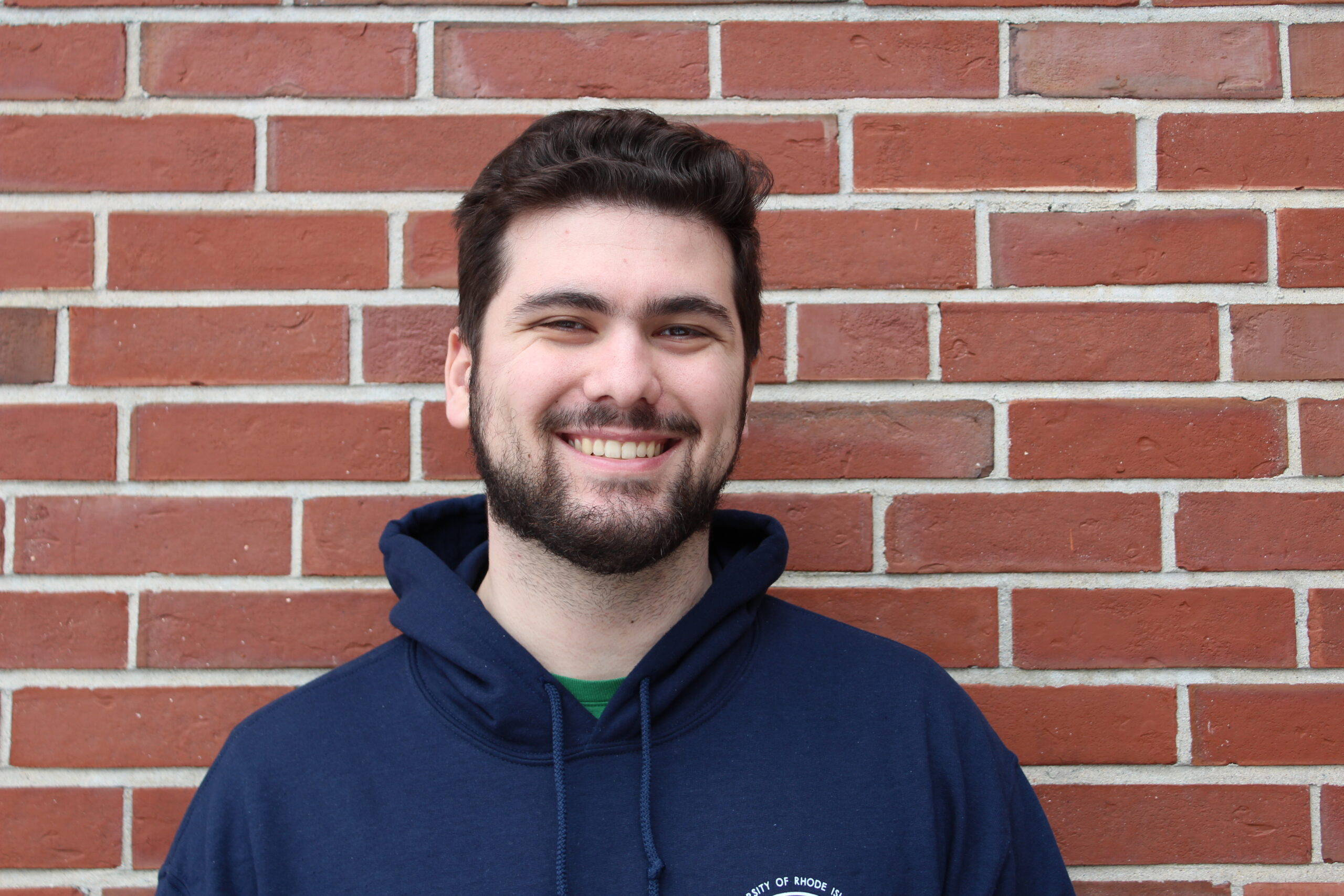 I honestly cannot believe that this day is here.

This sounds cliche, but it really does feel like yesterday when I showed up for my first Cigar meeting back in 2019. I had known I wanted to join a bunch of journalism-related organizations back then, and in the Cigar, I found a home quickly.

As I rose up from a contributing reporter to a staff reporter, and then news editor and eventually managing editor, I grew more and more, and at the same time, learned just how much this organization and the people I was working with meant to me.

I’m incredibly proud of the work that I’ve done with the Cigar- and the work that we’ve done in general. As an individual, I’ve gotten the opportunity to work on stories including our 50th anniversary edition, the Tomaquag Museum’s upcoming move to Kingston, construction plans for new buildings, new academic departments, new student organizations, Narragansett town government, the grand opening of Brookside Hall and many, many Student Senate reports. As a paper, we’ve reported on major stories on campus, keeping the original spirit of the Cigar’s founding alive into a new decade.

As an organization of student journalists, we strive to be the best learning experience we can possibly be while also running as a reliable news organization for the Kingston community, and I truly think that the Cigar is able to accomplish both well. It is truly the people, though, that make the Cigar.

I have a lot of people to thank. People who have made this experience forever memorable and enjoyable, and people who I’m so glad to have met and worked with.

To Jason Phillips- there seriously isn’t enough I can say about how honored I am to call you one of my closest friends and what you mean to this paper. You’ve kept our paper rolling and been an incredible leader, all while doing the work of two people at once on top of triple majoring. In addition to that superhuman workload, you are, quite simply, a super human. Thank you so much, and I know wherever you go, you’ll be extremely successful.

To Kate LeBlanc, editor-in-chief emerita- during our last meeting, you told me that you’ve seen me grow so much. So much of that growth was due to you. You pushed me to my limits and beyond them, and I am much better for it. Thank you so much.

To my predecessor, Nicole Wagner, thank you for showing me the ropes. You were the glue that stuck the Cigar together, and provided a great example of how a managing editor should operate. You gave me some really big shoes to fill, and I hope I filled them well. Thank you so much.

To our production manager emerita, Mary Lind- You’ve been my guide and a role model since my sophomore year of high school when it comes to journalism. I couldn’t ask for a better one. Thank you so much.

Ian Weiner and Theresa Brown- the first two editors-in-chief I worked with- you helped me out when I needed it and believed in me throughout. Thank you so much.

To everyone who has been on the editorial board with me- Kayla Laguerre-Lewis, Leah Crowley, James McIntosh, Evan McAlice, Will Pipicelli, Aniekan Okon, Imani Fleming, Morgan Maleonskie, Mike Patatanes, James Singer, Nadia Sutyrina, Leah Popovic, Juliana Lepore, Ronan Himelrick, Liz Fusco, Maddie Bataille, Alexa Potamianos, Claudia Stepien, Kyle Standing and Jenny Kang- thank you all so much. You all mean so much to me, and I wish I could write down individually what each one of you mean to me, but unfortunately, this paper doesn’t have unlimited space. Just know that you are all awesome people, and I am grateful to have met you all and have worked with you. Keep in touch.

To everyone who has written a piece, taken a photo or worked on a package for the Cigar during my time here- I wish I could write all your names down. This organization doesn’t run without you. Thank you so much.

Throughout my time at the Cigar, I’ve become somewhat known for my story pitches at our meetings. As I leave, I have one final pitch for every student here at URI.

I can’t promise that you’ll find out that writing or photography or newscast is your thing. You may write for us only once and decide you don’t want to do it again, and that’s fine. You tried it out, and you learned something about yourself.

What I can promise you, though, is that you will find a community that will welcome you with open arms. You’ll find an incredible group of people that will help you when you need it, laugh with you, and make even the longest nights of work some of the most enjoyable. You’ll make friends that will last a lifetime.

And it has been an honor and a pleasure to cultivate that environment.

Saying goodbye to the paper that helped me find my identity