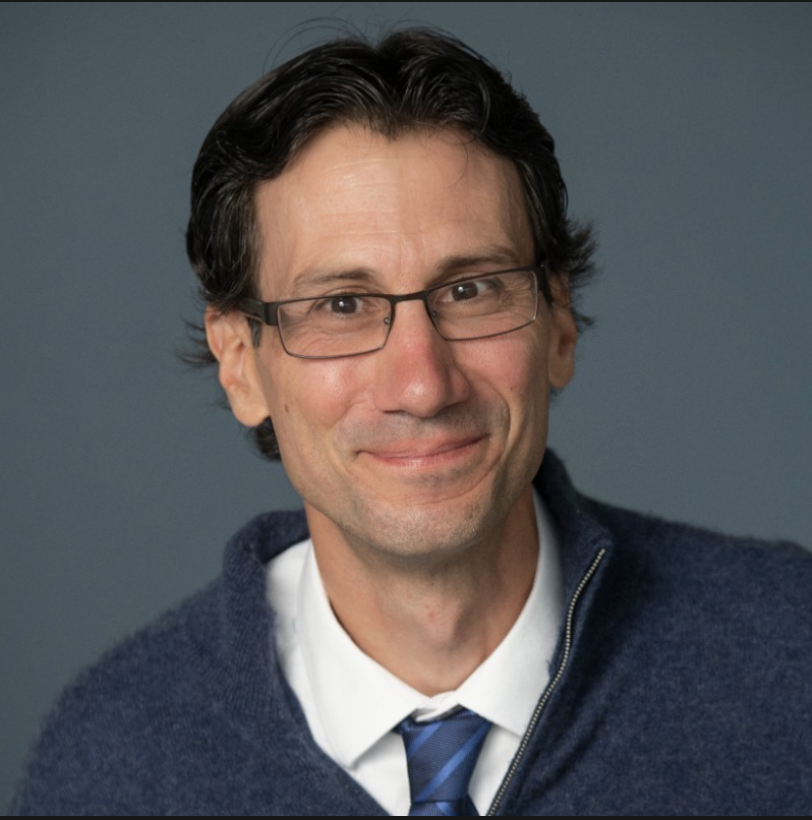 Iñaki (Ignacio) Pérez-Ibáñez is an assistant professor of Spanish at the University of Rhode Island who originated from Spain, before deciding to pursue a career in the United States.

Pérez-Ibáñez teaches Spanish and second language teaching methodology courses, where he teaches students how to become teachers and how to teach languages to prospective students as future educators.

In fact, Pérez-Ibáñez met his now wife, who is from Rhode Island, at the University of North Carolina at Chapel Hill. Megan Echevarria also works at URI as a professor of Spanish and film media studies.

After a year, Pérez-Ibáñez returned to Spain and completed his Ph.D. in Spanish Literature at the University of Navarra in 2004.

“Then I came to URI and I was working for the first seven years of my career here in the Language Learning Resource Center, which was a technical position,” Pérez-Ibáñez said. “I had very strong skills in the language area but I didn’t have the strongest skills in the technical area, so while I was working, I completed my master’s in computer science in 2011.”

Pérez-Ibáñez knew the technical position he held at URI was temporary, because teaching was his true passion. Thus, he took everything he learned and traveled back to Spain to teach at a high school for a year.

“I was teaching a group of kids that had behavioral problems, so it was really difficult to work with them in the sense of classroom management, but it was really enriching and really rewarding,” Pérez-Ibáñez said.

He described the experience as a huge learning curve for his students and for himself, but at the end of the academic year, he said, his students in Spain were sad to see him go.

In August 2012, Pérez-Ibáñez thought he would take his skills and newfound experience back to the United States and worked for the Moses Brown School in Providence, Rhode Island. While teaching there, he also earned a master’s in the teaching and certification program at URI in 2017.

In 2018, there was an opening for Pérez-Ibáñez’s current position, and his mentors at URI encouraged him to take the opportunity and so he did. JoAnn Hammadou-Sullivan, he said, played a big role in his decision.

“I really admire [Hammadou-Sullivan] and as a professional she was really good at what she did and I always told myself ‘I want to be like her and do what she is doing,” he said.

Hammadou-Sullivan was a professor of French at URI until she retired, and during her time here, she received an international honor from the French government for her research, writing and teaching.

Ever since he was hired, Pérez-Ibáñez is glad to have found the same supportive community at URI as he experienced in Moses Brown, he said.

Additionally, he finds that with all of his educational backgrounds he is able to implement and combine each skill in order to prepare his students.

“I’m teaching students how to become teachers and how to teach languages and part of teaching them how to be teachers is how to use technology in the classroom,” he said.

William Stark, an assistant teaching professor of Spanish at URI, was Pérez-Ibáñez’s and Echevarria’s student before he became their colleague.

“Well first I was a chef at the Salvation Cafe in Newport for a long time and they were regular customers there and then I decided to go back to school for my master’s degree,” Stark said. “When I got here I was really shocked to see them both and eventually I learned from both of them.”

Stark said that Pérez-Ibáñez is a great colleague but also a great professor who is on top of all the latest technology and seeking new ways to keep his students engaged and interested in numerous topics, including 17th century literature and poetry from Spain.

Pérez-Ibáñez has two kids, one in high school and the other in middle school, and he hopes to keep them in the area for the time being. Moreover, he said his career at URI is one that he is happy with and does not seek to change.

“I like the programs and the people that I work with and I’m very happy at URI and I see myself here in Rhode Island for a long time,” Pérez-Ibáñez said.