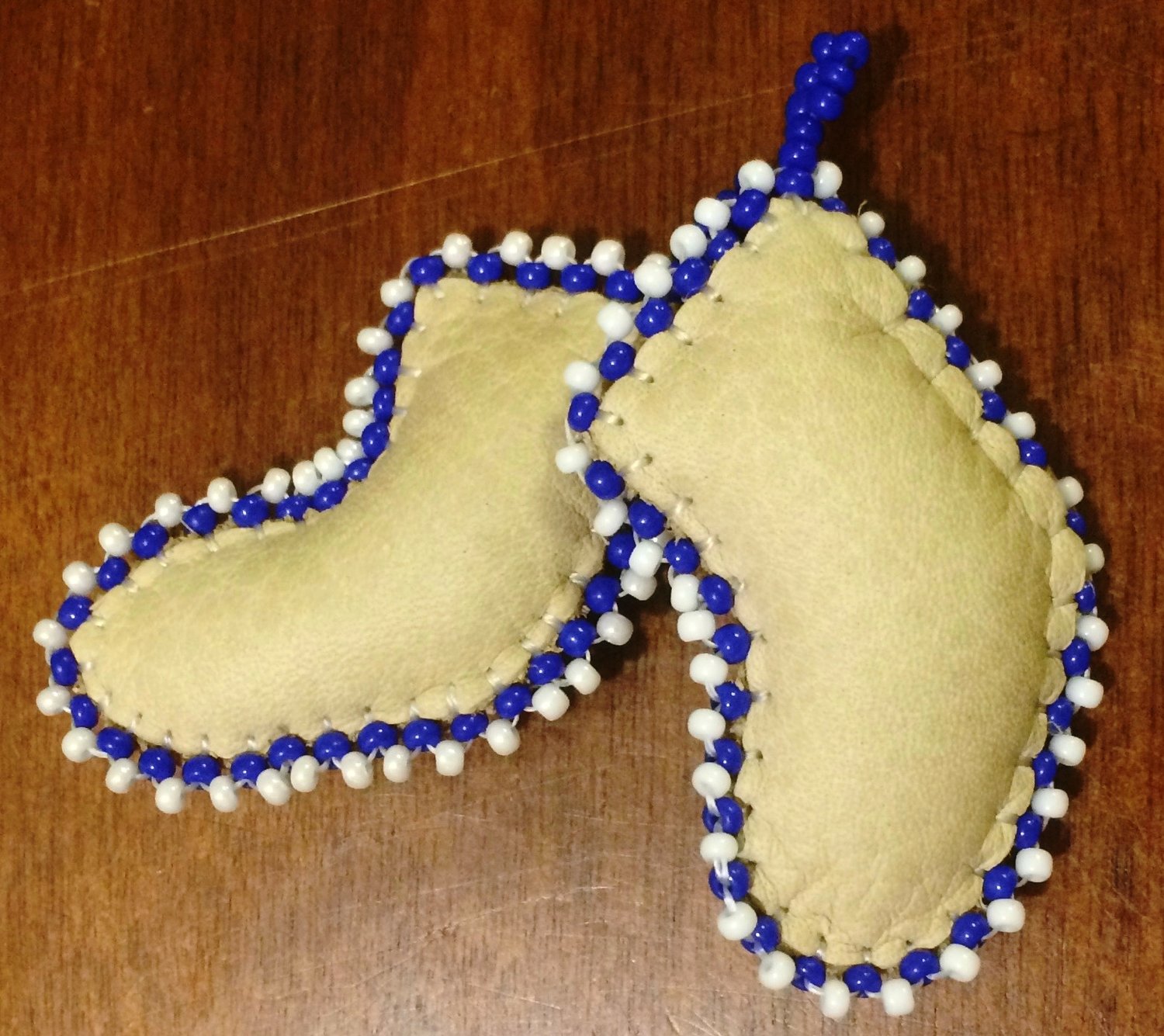 Nikommo, a celebration of giving for the Narragansett Tribe was celebrated at the MSSC on Dec. 3. PHOTO CREDIT: Tomaquag Museum

URI’s Native American Student Organization (NASO) collaborated with the Tomaquag Museum to hold an event in the Multicultural Student Services Center (MSSC) celebrating the Indigenous holiday of Nikommo on Dec. 3.

According to the executive director of the Tomaquag Museum, Lóren Spears, Nikommo Thanksgiving is the Narragansett Tribe’s celebration of giving. She said the event worked to educate people about what a Nikommo is and about Native American culture, history and arts.

“Historically, it’s a gathering of the people giving thanks for the gifts and blessings of the time and giving away to those within the community,” Spears said. “It wasn’t necessarily a reciprocal gift you gave away because in our history that was part of the culture, and we still do it today throughout the year, but the whole community Nikommo, it’s about giving away.”

The event is held to bring the community together and show the presence of Narragansett and Niantic tribe members today. Spears hopes that this event elevates the presence of Indigenous studies and people on campus.

While the event this weekend celebrated Nikommo Thanksgiving, the celebration was a modern and public version of the celebration, according to Spears. She explained that there are Native people both in their community and the general world and that it’s important for the communities to discuss what it means to be Indigenous in the 21st century and how it connects with their history before European contact.

“I think it’s important for the Native American Student Organization to have that representation on campus,” Spears said. “It’s important for the community at large to understand that the first nation is here, the Narragansett nation in Rhode Island and that other local Indigenous tribal nations nearby are also here and that we’re vibrant communities.”

The event featured arts and crafts for children to decorate pine cones, food prepared right in front of attendees and separate tables selling various things such as jewelry, clothes, paintings and other cultural items from the Native culture.

The event began with a Native Tribal elder who came up to the front podium and recited a prayer for everyone in the room. She then sang a song for everyone called “Welcome Today.”

Several women came up to the front and presented different items and skills that showcased their culture. There was a blanket dance performance, slideshow presentations about Native artwork, jewelry making, basket-weaving and more.

At the end of the event, a drummer performed songs and four dances were performed at the front of the room, the Mosquito Dance, the Duck Dance, the Round Dance and the Friendship Dance.

Chrystal Mars-Baker, the education coordinator for the Tomaquag Museum, said this event was important for the same reasons Spears talked about, but added that the land URI is on is the traditional homelands of the Niantic and Narragansett Tribes.

According to her, it is important to recognize that Indigenous people are still here today and that many feel that they are invisible in Rhode Island. Mars-Baker said that they do not just want attention but for people to be aware that these are their homelands and they don’t have a place to go back to.

“When you immigrate from someplace, you can go home, you can visit, you can reconnect with your culture and get to know your people,” Mars-Baker said. “This is it for us, we are here. These lands and these grounds mean so much to us because there are connections here for generations past.”

She hopes that future generations continue to be proud of their heritage and appreciate everything that they are and where they come from.To learn more about Nikommo or Indigenous groups in Rhode Island, visit the Tomaquag Museum.