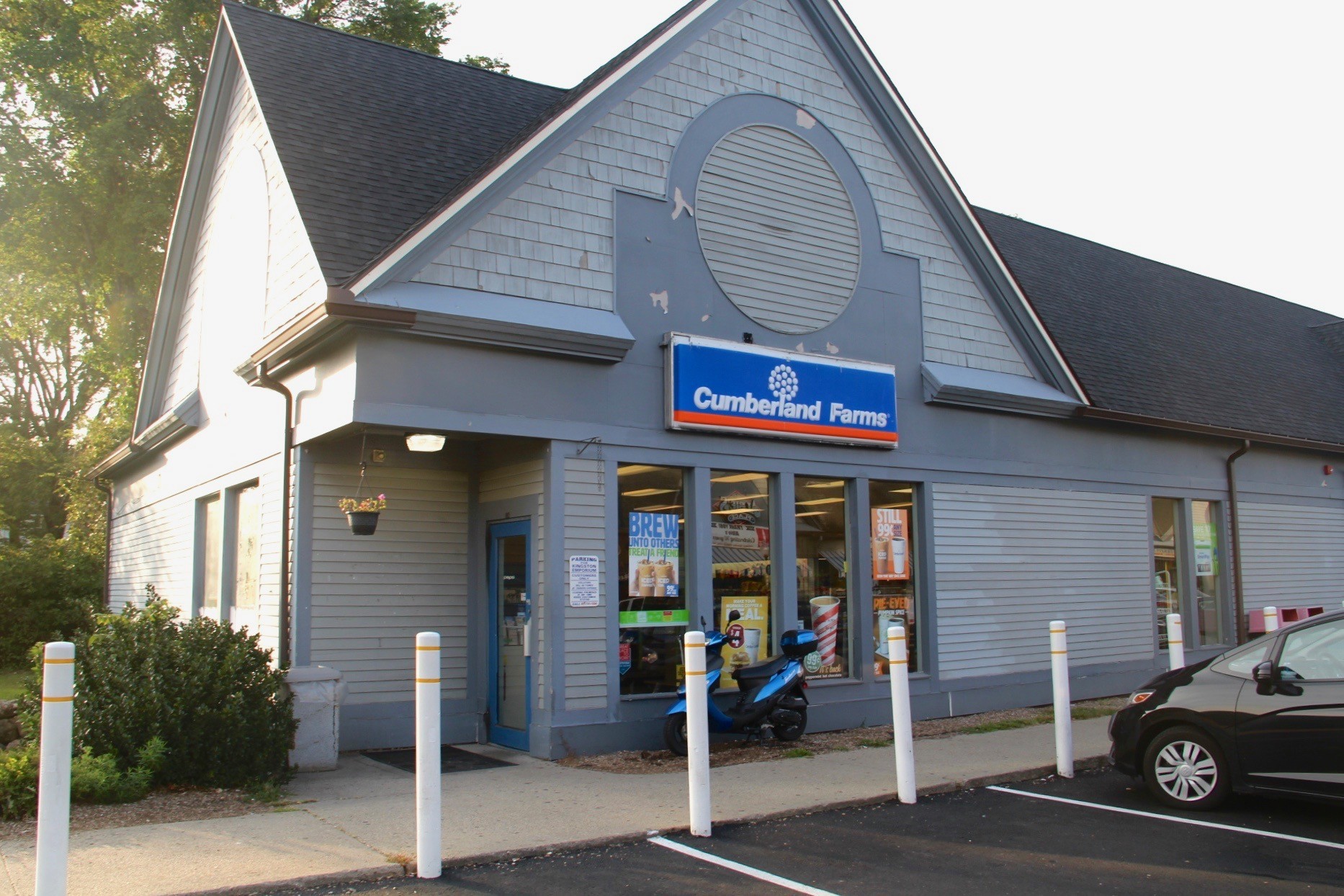 The Kingston Emporium’s Cumberland Farms convenience store closed its doors for good this past Sunday after over 30 years of business.

When asked why the popular store was closing, Cumberland Farms stated that “We are closing the store as we determined that, based on space and other requirements, we are unable to convert it to our new-concept design.”

The Westborough, Mass. based convenience store chain has been changing the look and feel of their locations to that of a “modern family owned farm store” since 2009. The renovations include a new color scheme, new products and larger, colonial style stores in rural areas. As a result, over 400 stores across the country, including the Kingston store, closed because they could either not make arrangements with their landlords to expand or did not have enough space for an expansion.

Some of the Kingston Emporium store’s employees are transferring to other Cumberland Farms locations in the state. Store manager Cheryle Gifford, who has worked for Cumberland Farms for over 13 years, will move to the Jamestown location after the closure. Despite this she still insisted that the University of Rhode Island community was “The best community [she] could ask for.”

When Cumberland Farms announced the closure this past year, students were disappointed since the store was well regarded around campus for its long hours, 99 cent coffee, and genuinely friendly staff that made the store feel like a home away from home. “Even though it’s a chain, Cumberland Farms always felt local,” said junior James Hess. “The staff knew you by name and face.” Some students even created an online petition to keep the store running.

Although students will miss Cumberland Farms, many of their desires will be met by a new convenience store. The location where Cumberland Farms once stood will be replaced by a new Four Season Mart. The store promises to provide similar goods that the previous tenant did, with similar prices and products.

The new store also pledges to sell any size coffee beverages for 99 cents, to stay open all day and all night and provide the friendly service and homestyle feel the previous tenant had. Many of the employees that are not transferring to other locations will instead work at this new store. Four Season Mart is scheduled to open within four to six weeks of September 21st.