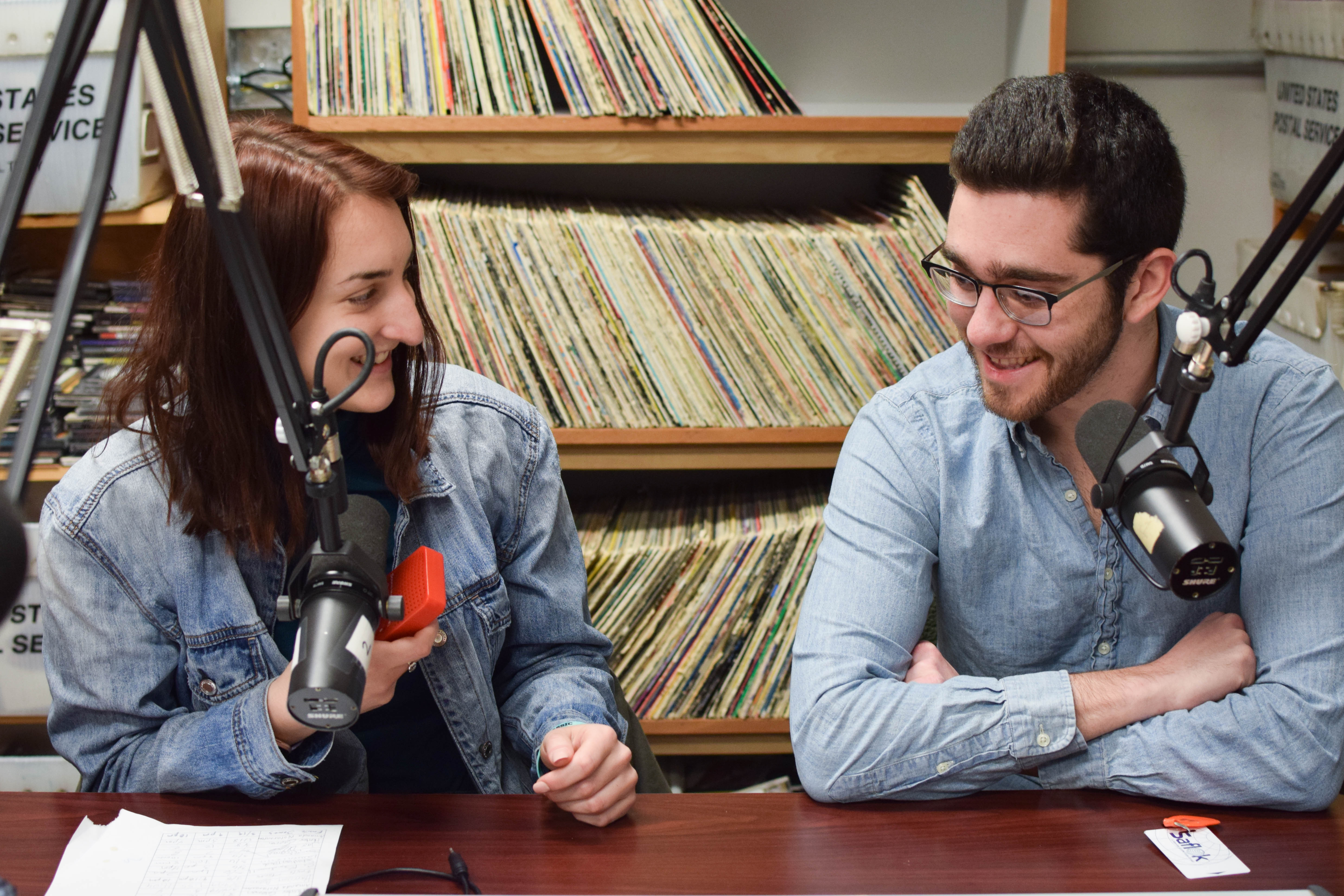 Sara LiVecchi creates her own podcast for her honors project

The podcast, called “Pick Up The Slack,” is a four-part series serving as LiVecchi’s honors project. Each episode is between 30-40 minutes long and will be available on iTunes and Spotify.

The goal of “Pick Up The Slack” is to educate “slacktivists” on how to complete their civic duties. This theme ties into LiVecchi’s desire to go to law school and work in public policy in the future.

“What I really like is civic engagement, so getting people to know what’s going on in the world and care about it and do something about it,” said LiVecchi. “It’s very educational, but I crack some jokes in there.”

The first episode will be about STIs, STDs, and HIV/AIDS and is “going to be sexy (pun intended)” according to LiVecchi. The second will be about climate change and will go live on April 1 in time for Earth Day. The final two will be released on April 8 and April 15.

LiVecchi’s personal goal for this podcast is to create something for Rhode Island students that will open their minds to new ideas.

“I want it to mean something,” said LiVecchi. “It’s fun for me but the whole point is people are gonna get something out of it. I’m hoping you hear an episode and…you at least go, ‘Oh, I didn’t know that was the case.’ Thinking differently is my goal for this podcast.”

Her hopes for the podcast differ greatly from her original hopes for her radio show for RIU2.org, “Sweet Sounds of Sara.”

“It started off as a joke, as like an ASMR channel, which is not what it is now,” said LiVecchi. “Now it’s like current events, things going on in my life. I bring a lot of trivia into it now. It’s really come a long way.”

Even with the launch of her podcast, LiVecchi is still continuing to host her radio show which airs on RIU2, as it is a lot of fun to her and helped her realize what she’s passionate about.

“I think really what I like is being a content creator, being entertaining but also educational, so it led into the podcast series that I’m working on,” said LiVecchi.

She received help from many people to bring the podcast series to life. Some of these people include Dr. Sara Murphy, a thanatology and nursing professor and LiVecchi’s honors project sponsor, and the students who work at the Harrington Hub.

Isobel McCullough, a film and French major, also helped LiVecchi along the way and has been a guest on “Sweet Sounds of Sara” multiple times.

“I didn’t actually end up being the engineer on the podcast but I’ve definitely given a lot of input on like what mics to use and how to record it,” said McCullough.

McCullough has also seen the entirety of the time and effort LiVecchi has put into the podcast, and firmly believes that it will be excellent when aired.

“She spent so much time on it and is extremely passionate about the content and I’ve just seen her working so hard seven days a week… she really wants to do a good job,” said McCullough. “She is I think doing the work she needs to do so she is like genuinely informed about what she’s talking about.”

For updates on “Pick Up The Slack” and the radio show, follow @SweetSoundsofSara on Instagram, where LiVecchi will also be accepting feedback from listeners as a way to make her project interactive and engaging.