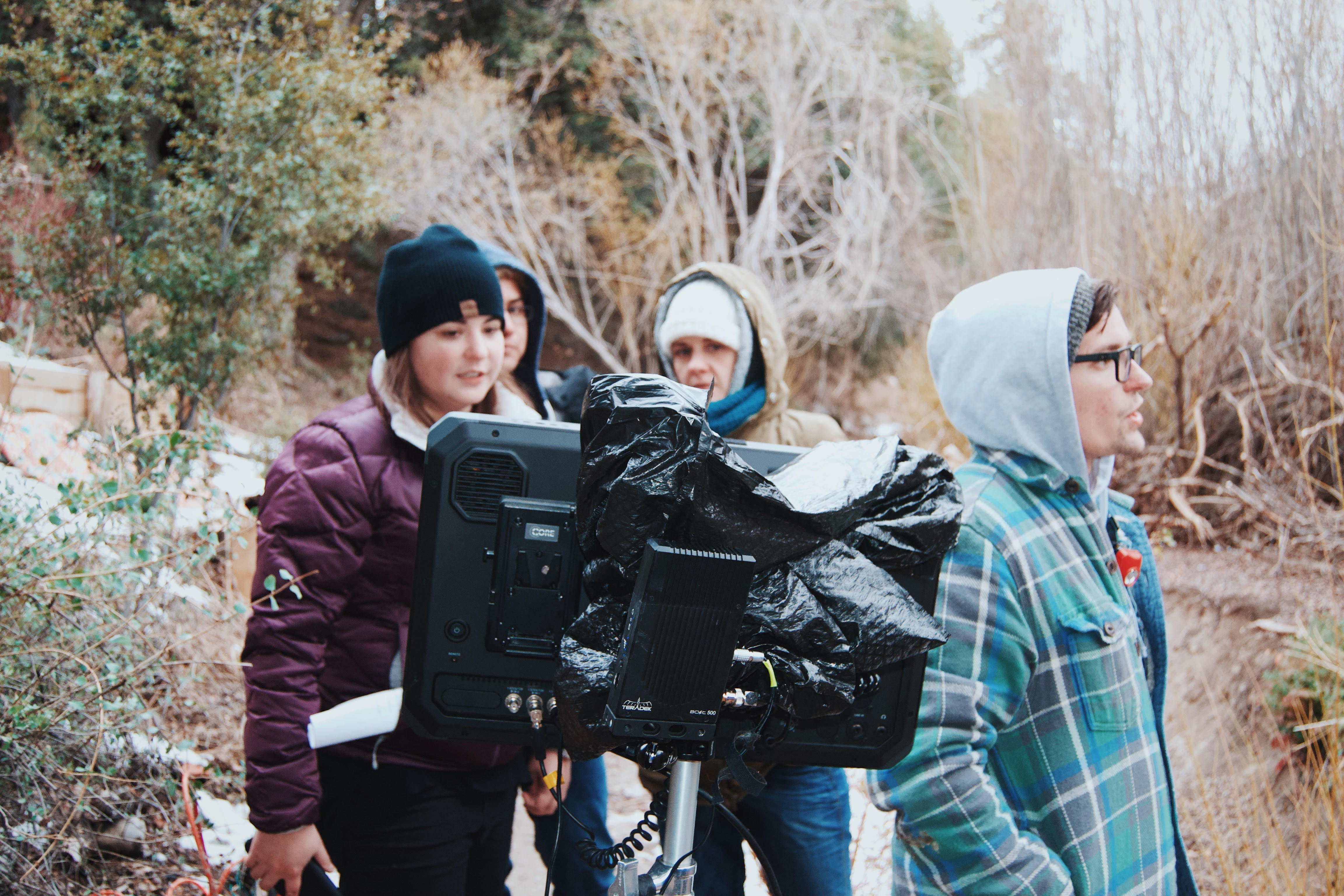 Professor Ashton Avila returned to teach for the film department, after gaining first-hand experience in the film industry. Photo courtesy of Ashton Avila.

After returning to the Los Angeles area , University of Rhode Island alumna Ashton Avila decided to come back to the east coast and now teaches classes within the University’s film department.

Avila graduated in 2013 with a bachelor of arts in film media from URI, and later on attended Chapman University to get her Master of Fine Arts in film production with a concentration in directing.

“I fell in love so much with Rhode Island that I’m not surprised that I found my way back here,” Avila said.

This semester she is teaching three different classes. These classes include introduction to film production (FLM 110), 21st century film history (FLM 206) and a media production class that focuses on directing (FLM 351).

The directing class is what Avila refers to as her “baby” in the sense that it holds a special place in her heart as she’s worked her way through various jobs to become a freelance director and writer.

Part of the class involves students getting to direct their own original scenes with professional actors from the Boston and New York areas. This is referred to as actor week.

“After writing a three to five page script, actors came in and rehearsed multiple takes of my scene under my direction,” Leo DiMaio, a student in the class said. “This was not only fun, but a great way to get a taste of what directing actors is like.”

The class also covers what it’s like to be a leader on set, how to best handle situations on a low budget and how the directors work with different departments such as the cinematographer or production designers.

Avila has had a lot of experience working in the film industry out in Los Angeles. Over time she’s worked as a full time production assistant for NBC’s Access Hollywood, directed a student Emmy nominated musical comedy “Trying to Fuck: A Modern Day Romance,” and became Academy Award nominated Director and Writer David O. Russell’s assistant.

“She has a lot of experience working on film sets, as well as a lot of connections to different types of people in the business,” DeMaio said. “She is a great resource to have when trying to get your foot-in-the-door in the film business.”

The 21st century film history class Avila teaches looks at how the movie-goers audience has evolved since the early 2000s. The class has spent time talking about how the topics faced within the early episodes of the television show “Degrassi” and the more modern episodes of “13 Reasons Why” have adapted over time.

Going back to when Avila taught dance and babysat in high school she’s not entirely surprised that’s she’s come back to campus to teach.

“It’s very inspiring working with students who really want to be with filmmakers,” Avila said. “I’ve been really inspired by them and it keeps me practicing my work.”