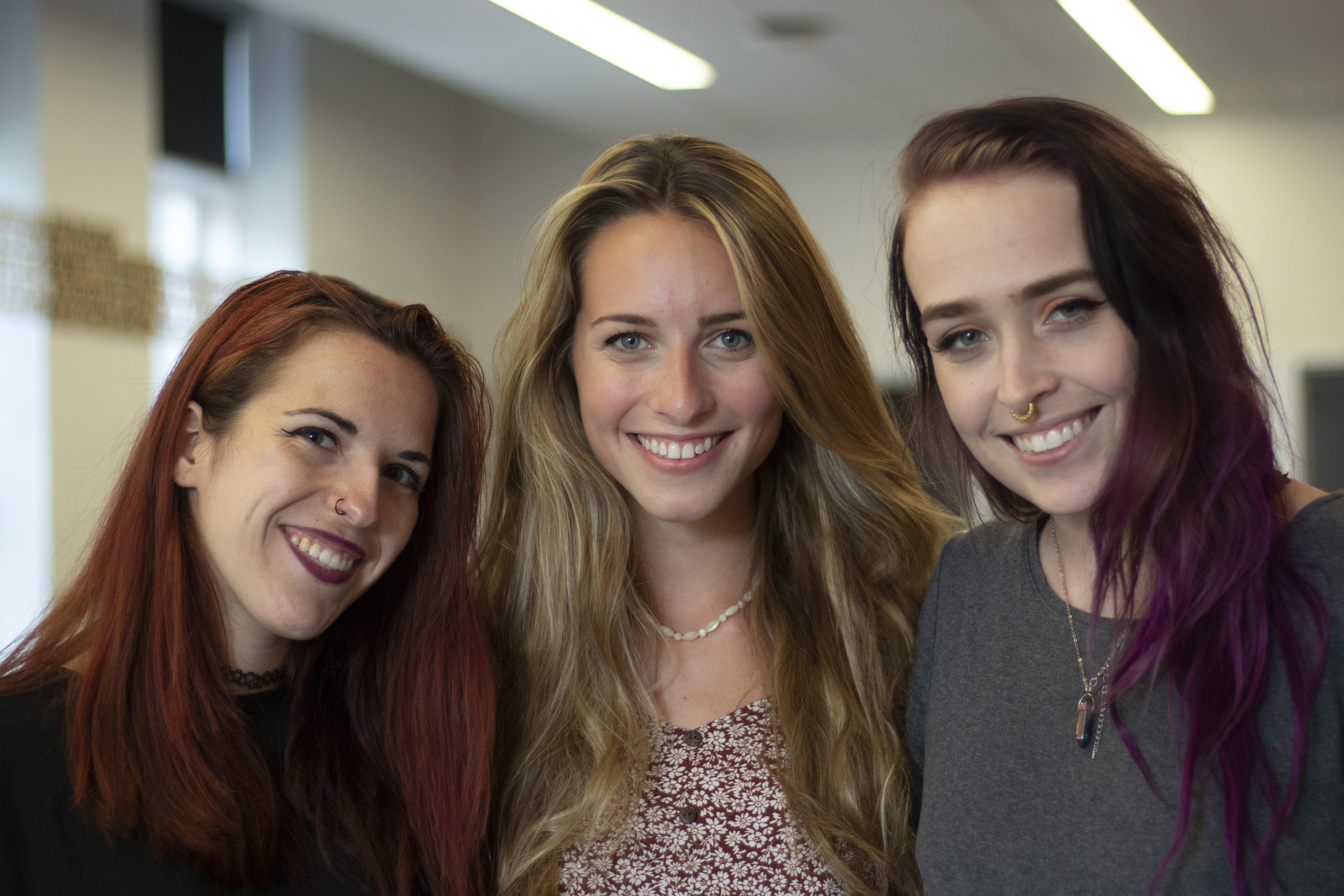 Several film media students from the University of Rhode Island took on the challenge of competing in Providence’s 48-Hour Film Project this past July.

The 48-Hour Film Project is an annual film competition in which teams of filmmakers create a short film, within the demanding time limit of 48 hours. Groups are randomly assigned a genre, a prop, a character and a line of dialogue that must be incorporated in their final product.

Senior film majors Sarah Angeloni and Marion O’Sullivan won an award for “Women in Film” for their work on “Inside Mr. Howard’s House,” a short musical film about an ex-children’s television star who is accused of sexual assault against one of his child co-stars. Angeloni was the director of photography and O’Sullivan took on the role of first assistant camera. However, due to the small size of the crew and the constraining time limit, the duo also took on the roles of set decorators.

According to O’Sullivan, being a woman in the camera department of the film industry can be isolating.

“As a woman in a male dominated industry you don’t want to make a mistake because you don’t want people to point to that and use it as a reason as to why you shouldn’t be hired for the next job,” O’Sullivan said. “Typically [Angeloni] and I are among the four or five woman in the classes we have been taking since we were freshman. You look around at these internships that people are getting and it’s all guys. So to be recognized as women in filmmaking means a lot.”

Angeloni believes that the lack of women in the technical department of filmmaking is due to what they are encouraged to take an interest in at a young age.

“At a young age girls are taught about makeup and clothes,” said Angeloni. “If you look at the demographic of women in film it’s mainly in the makeup and wardrobe departments, which are important too, but that’s what they get drawn to because they think they can do it. They never think they could be in a technical position.”

Alyssa Botelho, a junior digital media and business management double major, also competed in Providence’s 48-Hour Film Project. Her and her team created a short fantasy film titled “The Things We Leave Behind.” The film tells the story of two sisters who stumble upon two necklaces their late grandmother left behind.

Botelho and her team took home the award for best acting.
“We won best acting and I was so surprised because we were competing against [Screen Actors Guild] actors and actresses,” said Botelho. “I think we were able to get the award because the film shows off an emotional range. There are parts that are really really funny and there is a part when one of the actresses cries real tears.”

‘Birds of Prey’ is a stylish yet derivative action flick 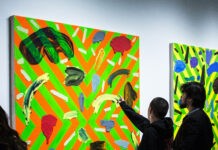 ‘Big Painting’ gallery up on display