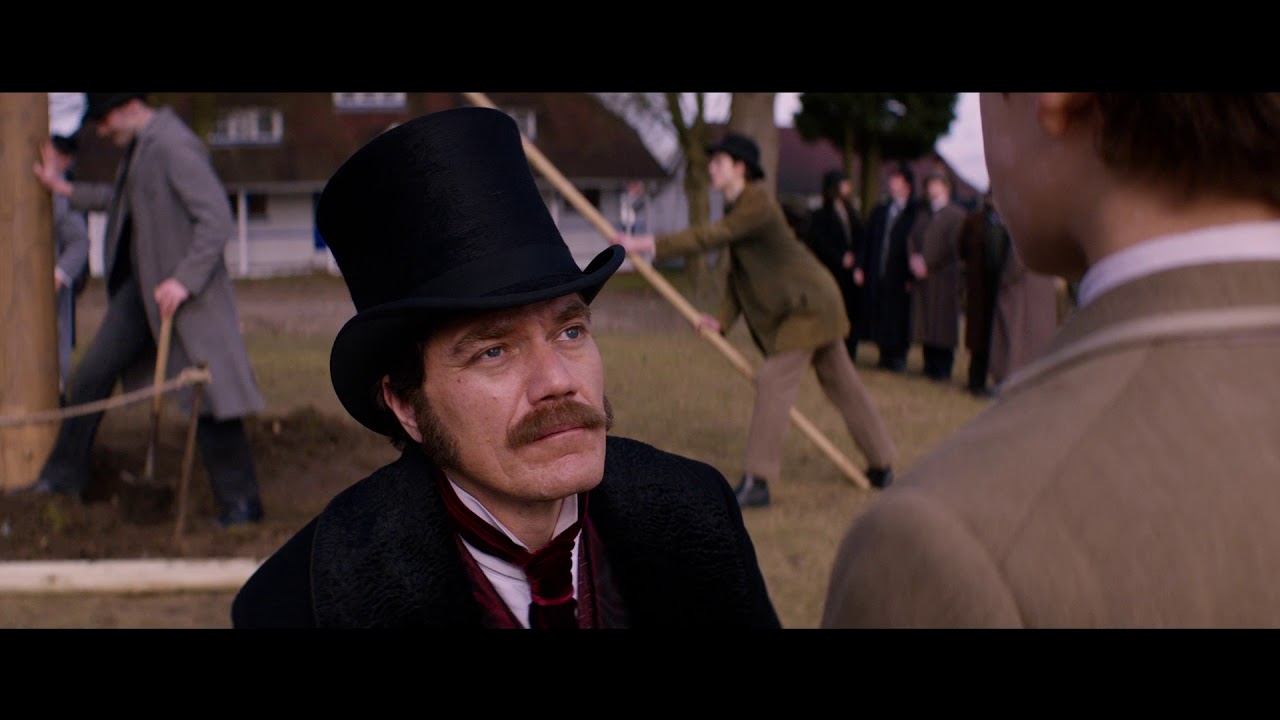 “The Current War” is the long delayed biopic directed by Alfonso Gomez-Rej, and follows the invention of electricity and the war that ignites between the theories of electrical system currents. In the film, Thomas Edison believes in direct current while George Westinghouse believes in alternating current to power cities. This film has had a lengthy history of delays due to it being set for release from the Weinstein Company two years ago.

“The Current War” follows the near competition between Edison and Westinghouse of who will power the world through direct or alternating current electrical systems as new inventor, Nicola Tesla tries to change the world. Benedict Cumberbatch, Michael Shannon, Nicolas Hoult and Tom Holland are all very good and feel devoted to their roles of Edison, Westinghouse, Tesla and Edisons assistant Samuel Insull throughout its entire runtime.

The film is full of interesting events surrounding the lives of Edison, Westinghouse and Tesla, but the film is barely able to balance the three plots without feeling rushed in segments. If the film really developed more of its interesting events and had more time to introduce its characters, it would have been one of the best films I’ve seen all year.

As it stands, the film is a well acted and edited biopic with plenty of devoted performances that just feels to rush through half of its historical events such as Tesla having worked for Edison in his earlier years. The film’s opening 30 minutes particularly rush into introducing its characters complete with unnecessary title characters when every character comes on screen. The slight rush of events does not truly harm the movie because nearly every sequence in the film is well edited and filled with entertaining comedy or drama depending on the scene.

One emotionally impactful scene where Edison suffers a loss in his family was one of the more emotional effective sequences I’ve seen in a while. Furthermore, “The Current War” really starts to take off after its first act that establishes its characters because there is plenty of tension filled dialogue sequences and surprising humor that really caught my attention whenever Michael Shannon was on screen.

The film’s writing is clearly well thought-out with plenty of sequences with clever humor from Westinghouse and explanations from Tesla. There is plenty of period accurate costumes, dialogue sequence stat never go on too long and great cinematography whether the film is inside a house or out in the city to admire throughout the films runtime.

Even the film’s editing is truly unique and interesting with several transitions of simple photographs or beautiful cinematography of oncoming trains or cities. One overlying quick conflict sequence that is shown in segments and  shows a lot of good character development for Westinghouse. The problem remains that the film tries to go over a lot of history within a 100 minutes runtime and only really goes in depth into a few events such as the World’s Fair of 1893.

In contrast, “The Current War” truly flourishes with its third act that goes into Edison’s quest to prove the alternating current is dangerous and the battle of who will power the 1893 World’s Fair. Although the film does have an entertaining finale that brings up a good message about ideas and brings each of its leads to a good conclusion within their lives.           Overall, “The Current War” is a well written biopic with very good performances, cinematography and editing that truly enhance it’s interesting historical based plot that simply rushes through character development and some historical events until the third act. For me, “The Current War” gets a 7 out of 10.