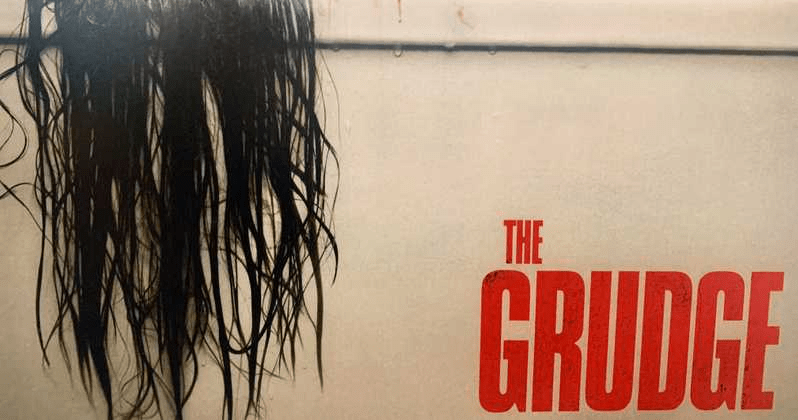 A remake of the film “The Grudge” is set to release in early January. Photo from movier.net

From new Netflix startups, to anticipated blockbusters, make sure your resolution is to ring in the New Year with these anticipated releases.

Hopping into a new decade means reflecting on some major movie nostalgia. This comes in the form of a remake release of “The Grudge.” Originally gracing the screen in 2004, this psychological thriller remake is set to hit theatres on Jan. 3, 2020. The film’s director, Nicholas Paese, hopes to refresh the movie’s narrative by turning the audience’s focus away from the supernatural and more towards a detective storyline instead. With this, it is hoped to reface the tried and true story of a house haunted by a vengeful spirit who promises a horrific demise to anyone who dares inhabit the residence. In the eyes of junior University of Rhode Island student Darius Floyd, “I feel like every new movie is a remake but based off of the trailer I wouldn’t mind heading to the theatre for this one.”

For a more wholesome tale with ‘double-o-seven’ the action, look no further than “My Spy.” Set to release on Jan. 10 this action-comedy follows a hardened CIA agent as he attempts to surveil a family whose witty and disarming daughter has caught onto his antics. In order to keep his cover secured he is forced to balance his original mission objective as well as a new spy in training. According to freshman Matthew Donavan, “this movie right off the bat gives me ‘The Babysitter Next Door’ vibes, but whether this movie will be as good- I have no idea.”

Speaking of nostalgia, a childhood classic is making its way back into theatres. “The Voyage of Doctor Dolittle” is set to be released Jan. 17 and is a book to film adaptation of “Doctor Dolittle” by Hugh Lofting. The film follows a recluse doctor who finds companionship in the exotic animals he speaks to on a daily basis, however, he is forced out of his isolated lifestyle when he is called upon to save one of his most prized clients, Queen Victoria. Along with its outstandingly recognizable and iconic cast featuring faces like Robert Downey Jr. and Tom Holland, this movie is keen on delivering a truly whimsical and uplifting story to its audience.

We are all familiar with the grim tales that hide behind the childhood stories we were all told as kids, well the pinnacle of gothic folklore comes in the form of Oz Perkins’ “Gretel and Hansel.” This dark fantasy horror film that follows two siblings as they stumble upon a witch’s cabin while in search of food for their impoverished parents. Set to reach theatres by Jan. 31, this brothers of Grimm inspired tale features names like Sophia Lillis, who was most recently featured in “It Chapter Two.”

If you’re looking to start the year off in a more committed relationship check out the new Netflix series “AJ and the Queen.” With its first episode set to air on Jan. 10, this comedy features the adventures of a run down drag queen and an 11-year-old orphan as they travel from city to city, performing drag shows and living out of their run-down 1990’s RV. This touching tale of acceptance features the one and only RuPaul, a well-known pioneer for the drag and LGBTQ+ community.

So this Winter Break you’ve got a nice list to make you say “all I want for Christmas is movies.” Don’t feel bad about staying in on those snowy days and bingeing these new shows or make a day of it and spend your snowy afternoons with your popcorn watching it on the big screens.