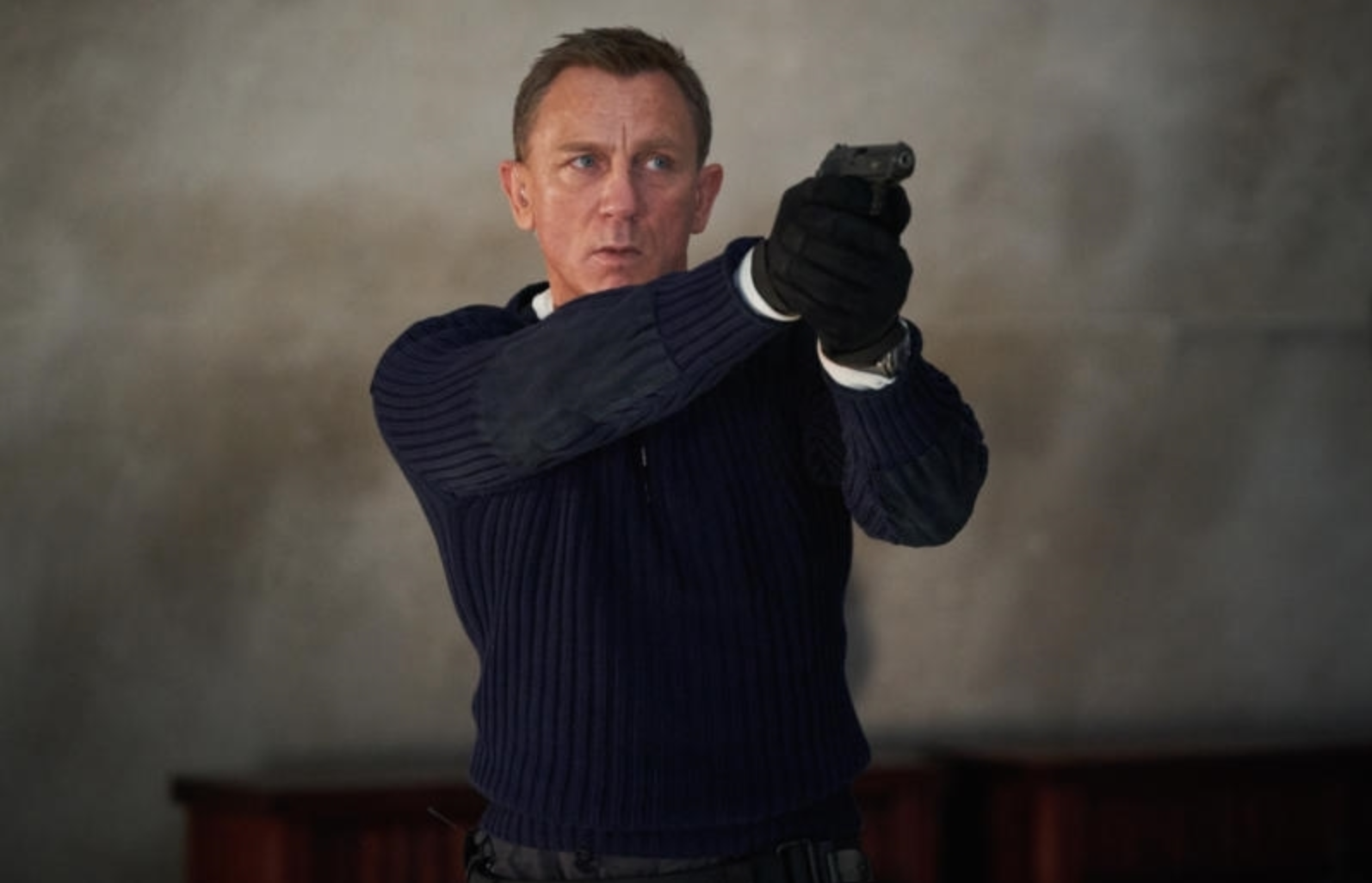 Due to the novel coronavirus outbreak, the latest James Bond film, “No Time To Die,” will be released in November instead of April.

MGM, Universal and producers Michael G. Wilson and Barbara Broccoli announced yesterday “that after careful consideration and thorough evaluation of the global theatrical marketplace, the release of ‘No Time To Die’ will be postponed until November 2020.”

“No Time To Die” has been noted as the first Hollywood film to be pushed back due to COVID-19. Others speculate if any other wide-release films such as Disney’s “Mulan” or “Black Widow” will also get pushed back. Both of these films are scheduled to keep their original release dates this May.

The new James Bond flick will officially be released on Nov. 12 in the United Kingdom and Nov. 25 in the United States. The original opening dates were April 2 in the U.K. and April 10 in the U.S.

According to The Hollywood Reporter, MGM had cancelled all of its publicity tours and other “No Time To Die” events because of the coronavirus global spread.

Taking to Twitter, many fans have various opinions about this announcement.

User @will_south70 tweeted, “you can’t blame the producers making this decision, it’s a shame but public health is more important than a movie. At least it’s better than no film at all.”

Other twitter users are taking a humorous approach to handling the news.

“Y’know for a guy who apparently has no time to die, he’s being given all the time in the world to die, isn’t he?” @_ShauryaChawla said.

MI6, the most visited unofficial James Bond website, sent an open letter to MGM, Universal and Eon earlier this week in full support of this delay.

“We have all waited over four years for this film,” the MI6 staff said. “Another few months will not damage the quality of the film and only help the box office for Daniel Craig’s final hurrah.”

While public health is a concern, it is believed that “No Time To Die” would not as well in box office sales since many countries have urged people to refrain from going out to unnecessary public settings. Countries such as China and Japan closed their theaters weeks ago.

“No Time To Die” is the 25th installment of the James Bond series produced by Eon Productions. This film is confirmed to be Daniel Craig’s final James Bond film.