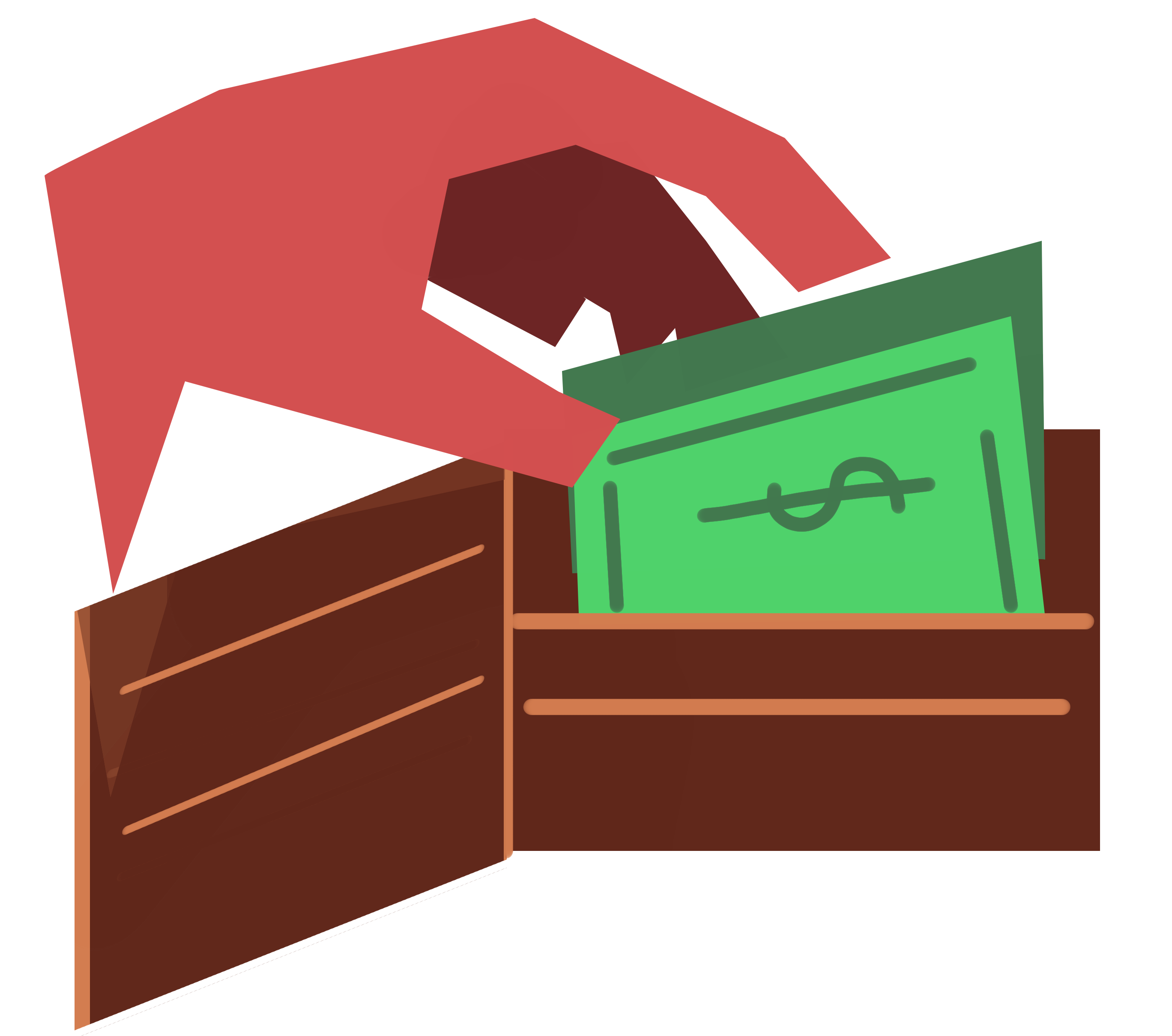 The University of Rhode Island will experience major budgetary shortfalls this fiscal year due to the COVID-19 pandemic, currently projecting a total loss of approximately $18.5 million.

According to University Provost Donald DeHayes, the University is still waiting on its appropriations and monetary allocations from the state government. URI is currently operating without an idea of what the state will give them financially for the current fiscal year.

DeHayes said that the State of Rhode Island cut the University’s budget last fiscal year by $5 million, but they are unsure what to expect for the current year.

Typically, in a year not affected by the coronavirus, budgets would have already been finalized. By Oct. 1 each year, the University submits their budget request to the state, and the approval process commences before the fiscal year begins in July. The University did this for the current fiscal year. However, due to COVID-19 concerns and issues that arose, their budget was put on hold and they are still unsure what they will receive from the state.
“It’s really a time of maximum uncertainty,” DeHayes said. “We would always, typically, know our budget within a month or two in advance, and typically we are very good at projecting enrollment.”

In a statement from the Director of Legislative Press and Public Information Bureau for the Rhode Island State House Meredyth Whitty, she said the state budget is in limbo due to the federal government.

“We are still awaiting the federal government to take action on what its level of support will be for the states,” Whitty said. “Lawmakers cannot create a state budget until we have this vital information, particularly as the pandemic has negatively affected state revenues while the needs of Rhode Islanders have surged. Lawmakers recognize that every state agency and institution, including URI, needs this information and support, and we are eager to be able to make these determinations. We expect some action from the federal government after the election, allowing us to move forward with a budget.”

Ultimately, DeHayes projects that the University will see this $18.5 million loss due to major losses from enrollment, housing and dining. There are two different categories of budget: the general fund and the auxiliary budget. The general fund finances academic programs, faculty and staff salaries as well as maintenance of facilities while the auxiliary budget encompasses housing, dining, the Campus Store and COVID testing.

“[We] had to reduce the number of students living in housing on campus to de-densify,” DeHayes said. “We effectively have fewer paying customers in housing and dining. And certainly, on the general university budget side, while our enrollment is solid, it probably would’ve been higher if it was not for COVID. And on top of that, as you can imagine, we have many, many COVID-related expenses.”
URI did receive some aid from the federal government earlier on in the pandemic, as the federal government granted them $5.5 million in the Coronavirus Aid, Relief and Economic Security Act (CARES). Most of this grant was used to purchase classroom technology, personal protective equipment and other COVID-related supplies to prepare URI for reopening in the fall.
A few months ago, the University also elected to invest an additional $2 million into financial aid for students, according to DeHayes, making up about one-third of the general budget shortfall. This financial aid increase was not covered by the CARES act, thus the University has had to absorb the cost.

In the meantime, throughout this period of financial uncertainty, the University has paused on filling many open positions. Instead, URI will only be hiring for “mission-critical” positions, such as program directors or essential professors, according to DeHayes. No members of faculty, staff or administration have received a pay increase, also.

The University will receive their exact enrollment numbers on Oct. 15, where they will finalize more specifics of their budget losses, and they look forward to January, as DeHayes predicts there will be more information on their finances for the current fiscal year around Jan. 1, 2021. If the state’s budget is less than anticipated, DeHayes said the University will turn to its contingency fund, otherwise known as the University’s emergency savings, in order to sustain them for the next year.