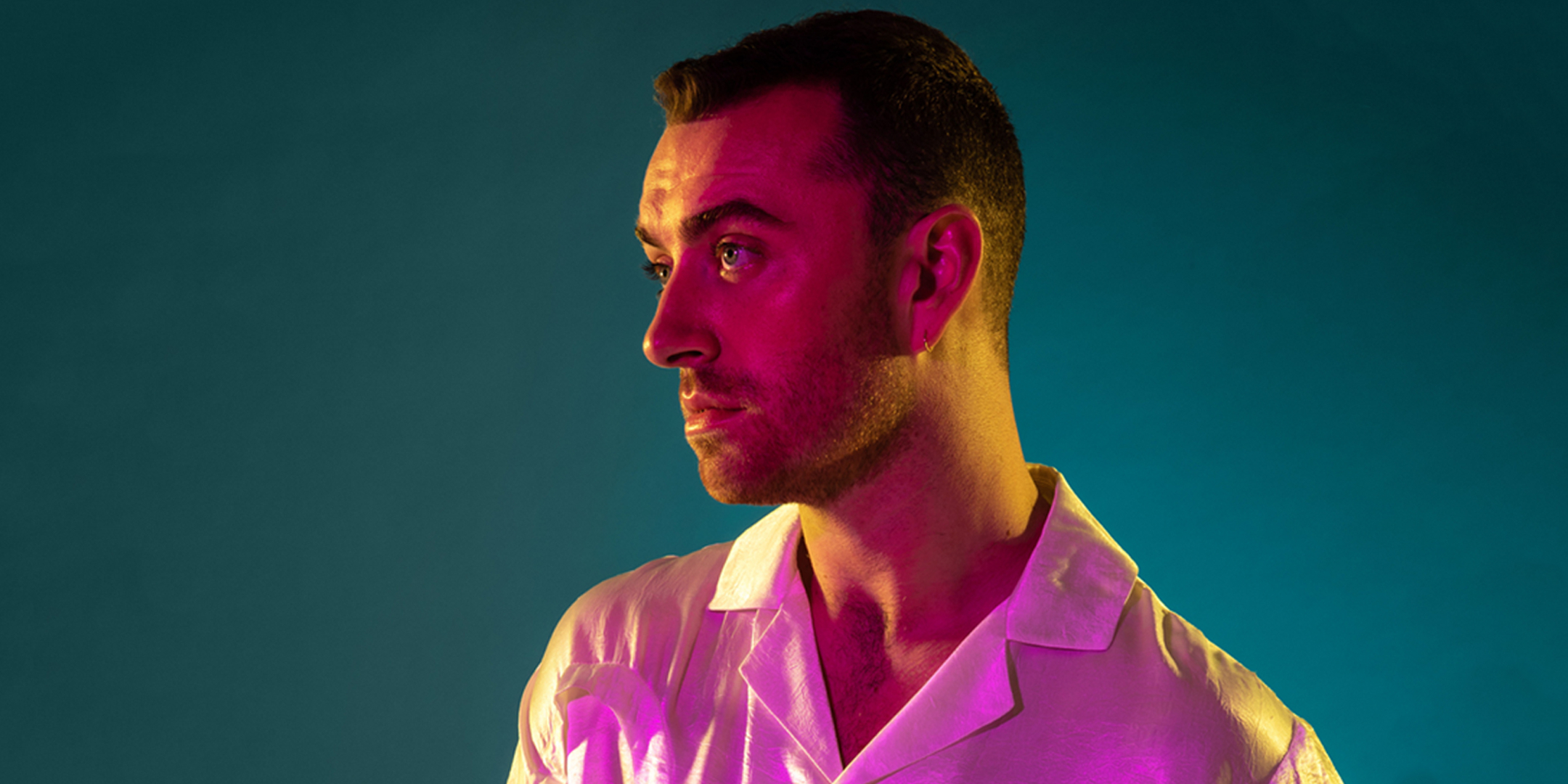 Although October has come to an end, the month was filled with some phenomenal music releases that MUST be talked about. Here are some of my top picks.

One of the most accomplished artists of our time is Sam Smith. Not only are they an icon for the queer community, but their music never fails to strike a chord. Smith channels a vulnerable side in their album “Love Goes” which came out in late October. It seems like their lyrics become more and more emotional as the album progresses, even in their uptempo songs. While some songs are melodically simple and stripped down to piano and strings, others are instrumentally complex with a sensual techno theme. Somehow, Smith makes both varieties intriguing and provokes emotions that you’ve never felt before. With features including Burna Boy, Labrinth, Demi Lovato and Calvin Harris, the album is an overall crowd pleaser. I would choose “Kids Again” as my favorite song from this album; it’s nostalgic and includes some amazing vocal harmonies.

The band Wallows released their smash EP “Remote,” which was written and recorded individually by each band member while in isolation. In my opinion, that’s a pretty incredible feat by itself. It’s difficult enough to write collaborative music, and the trio somehow managed to do so over FaceTime. Even with those virtual obstacles, Wallows churned out some really impressive music. Their indie pop energy is appealing to a broad audience, and each song has its own signature. My personal favorite track is “Nobody Gets Me (Like You).” This song’s vocals have a compressed tone that really adds to the ambiance, making you feel like the main character through every verse and chorus.

Ashton Irwin took a hiatus from his usual position as drummer for the boy band 5 Seconds of Summer and delivered an unexpected solo album this past month. Lyrically, “Superbloom” definitely takes the crown for October releases. Irwin tells a story of hurt and healing in this 10-song masterpiece, using his dexterity on percussion to drive the rock-inspired music. The ties between Irwin’s tunes and his collaborative works with 5 Seconds of Summer are apparent in “Superbloom,” yet the new album is clearly more eccentric. For instance, “Sunshine” has a chromatic feel that builds up to an apogee of vocal layering; that’s not an apparent structure found in most mainstream music. I get chills every time. Choosing a favorite off of this album is tough, but I’d have to pick “I’m To Blame.” There are so many moving parts to this song, but somehow, Irwin made them all collide in perfect harmony.

Nowadays, country music usually gets a bad rap, and I’ve never understood why. Luke Combs embodies the charm of country twang in his newest deluxe record “What You See Ain’t Always What You Get.” This release adds five new songs to Combs’ soulful 2019 album, and they’re the cherry on top of a mind-blowing symphony. Combs’ voice is the perfect balance of rasp and soul that gives you a windows down, speakers loud mentality. He sticks to his roots and curates relatable lyrics that I can’t help but obsess over. The final ballad “Forever After All” is dedicated to his wife and has topped charts since its release last month. It’s definitely my favorite track, but all of Combs’ songs are breathtaking. He maintains some of the most complex instrumentation, including bluesy guitar riffs and a driving bass line, throughout the whole album.

Last, but certainly not least. is the EP “nswy: dream edits” by HONNE. The band revamped some of their previously released songs into a soothing mixtape which steps away from their typical electronic sound. At first, the six songs might seem unambiguous, but I think the simplicity adds depth to HONNE’s striking lyrics. The duo writes about heartbreak, healing and love, telling a story in only 20 minutes. My favorite tune would have to be “gone gone gone.” The echoing effect and heavy reverb leaves me lost in a dreamy paradise.

There is so much more to unpack about all of these October releases, so go have a listen for yourself.