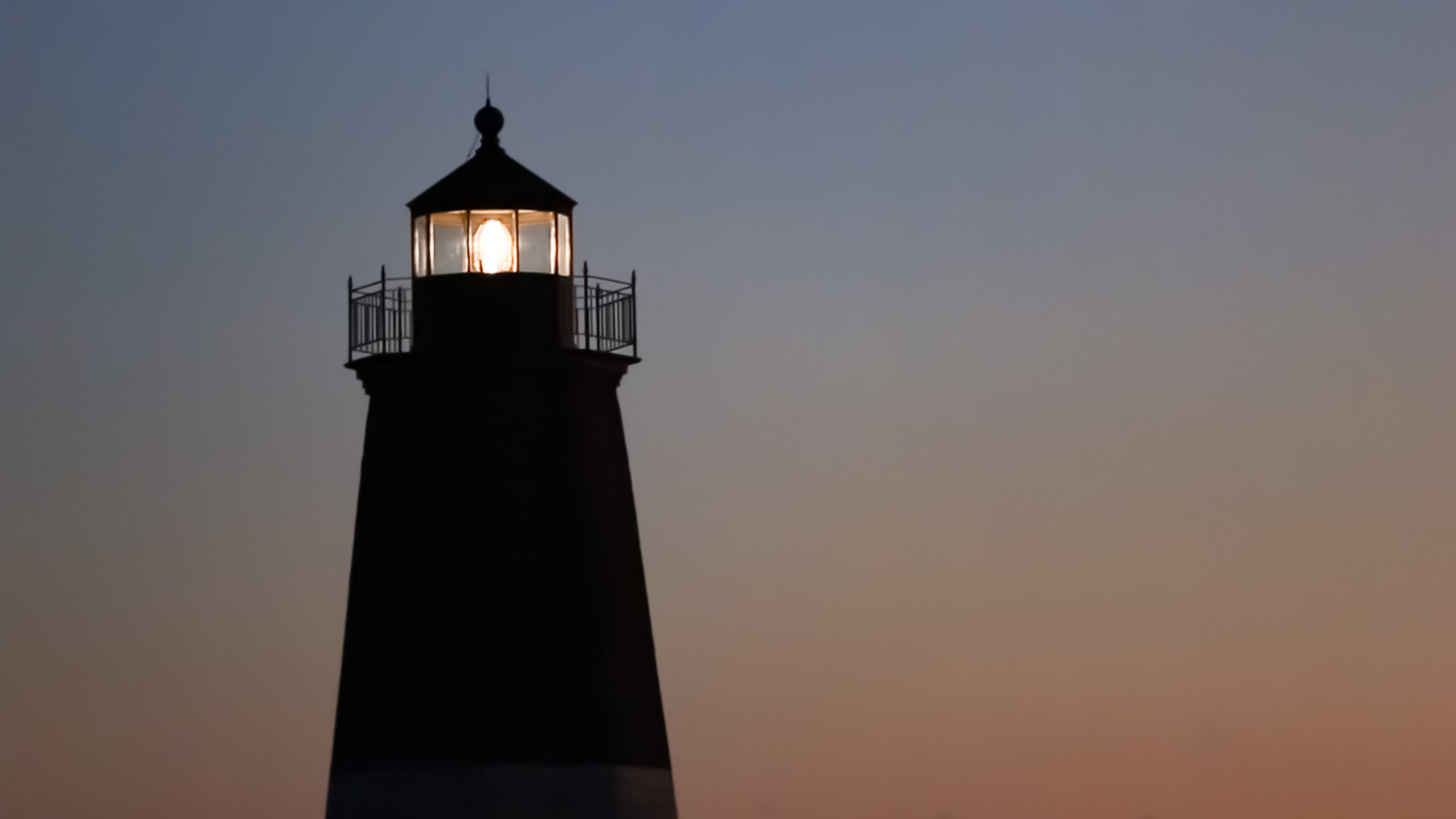 The Naval Station Newport will help in the collaboration with the City of Newport to develop a resilience plan for the island. Photo from commissioning resources.

The City of Newport was awarded $598,000 to develop coastal resilience plans in collaboration with Naval Station Newport, the United States Naval War College and the University of Rhode Island.

The focus of this program is to look at infrastructure resilience, a majority of which is managed and owned by the communities but used by the naval station, according to Associate Coastal Manager from URI Pamela Rubinoff. The program is titled “a Hazard Resilient Future for Naval Station Newport Within its Coastal Community.

This program was created last year, as the Naval Station Community Liaison Officer Cornelia Mueller and the city of Newport’s Community Resilience Officer Sarah Atkins contacted her to understand their coastal resilience issues.

“Let it be roads, or people go into the Naval Station, or let it be water or waste water; those are all municipally managed,” Rubinoff said. “So to be able to have the Navy understand what is the risk to them both outside the community and inside their fence, [is] really important for them to understand how they can become more resilient.”

The University will be looking at hurricanes and nor’easters to project the sea level rise on these events. The team that will be working at URI on these models has been working together for the past five years on these kinds of issues separately but will now work in tandem, according to Rubinoff. The lead modeler for this project is Isaac Ginis of the URI Graduate School of Oceanography who will work with a team to use models that are used by the Department of Homeland Security and the National Oceanic and Atmospheric Administration and refine them for Rhode Island.

“He is quite renowned in refining these and taking these models to the next step,” Rubinoff said.

These high-resolution models will develop a number of scenarios selected by the steering committee, according to marine affairs professor and visiting scholar at the U.S. Naval War College Austin Becker.

Understanding the implications of sea level rise and flooding on the infrastructure in the community will be led by Becker.

Becker said his research will go deeper than this to understand why these assets are out of commission whether it be from wind or storm surge, and who needs to know as well as what the cascading consequences that result from that damage.

“We’ve developed a technique to collect this qualitative information from experts, from the facility managers, about the reason that those impacts might matter to others within the stakeholder community,” Becker said.

This data is then coupled with the storm models to evaluate what the results of that flooding might be for the community, according to Becker. Consequences of this flooding might be if a ferry terminal was out of commission and people weren’t able to receive supplies through ferry service or evacuation routes that may get blocked by high water levels. Another implication of flooding is knowing whether generators are safe or not where they are located currently then reassessing and designing a strategy to reduce those impacts, according to Rubinoff.

Other ramifications might include if a wastewater treatment facility gets inundated in a flooding scenario, it could result in untreated sewage being diverted into Narragansett Bay, which creates environmental consequences. This can be flagged in advance if wastewater treatment facility managers know how much flooding it would take to cause an impact called a “consequence threshold” and can be fed into the model.

The Navy will be involved through communication with public works departments to identify their concerns in respect to severe weather events and relay this information to the University and the city, according to Mueller.

Throughout the year of developing the program proposal and getting it funded, those at the Department of Defense’s Office of Economic Adjustment were “proactive” in working with these three groups to make sure that the proposal was correct and approved. Rubinoff said it will look at short-term preparedness in terms of storms, as well as long-term planning for infrastructure resilience regarding sea level rise and long-term storm impacts.

The funding for this 18-month program comes from the Department of Defense’s Office of Economic Adjustment. The program will go through January 2022.

Areas in Newport, such as the downtown area and colonial point district, are at a high risk of flooding, according to Rubinoff. These floods can be caused by extreme high tides or from storms. This issue was noticed after the 2017 Aquidneck Island Resilience Strategy which highlighted that this was not only a Newport issue and would need to be addressed in both Portsmouth and Middletown as well.

“[We] very much recognized that it’s an island; this is an island, and so they share a lot of resources, they go in between communities and, you know,  in the end of the day if there’s a disaster and the bridges are shut down, it’s the island,” Rubinoff said.

The three communities of the island are Newport, Middletown, Portsmouth and oftentimes, Rubinoff said, the Naval Station Newport is referred to as the fourth community of the island.

Looking across these three communities, Rubinoff said focus groups were utilized to identify the key issues that the communities felt were of concern. These issues included residential flooding, transportation systems between the communities, emergency preparedness and the island economy.

Each of the communities have been working on different municipal resilience plans through a state program with the Rhode Island Infrastructure Bank and Resilient Rhody, according to Rubinoff. The Rhode Island Infrastructure Bank “works collaboratively with public and private capital providers to develop and deploy solutions that support and finance investments in the State’s infrastructure and green energy initiatives,” according to their website. Resilient Rhody is a comprehensive climate resilience action strategy that was released by Gov. Gina Raimondo in July 2018 to identify priority actions the state can take to build statewide resilience.

The Naval Station Newport is a major employer on the island, Rubinoff said, as they are the second largest employer in the state of Rhode Island. Mueller said the Navy installation is dependent on the surrounding communities to function effectively, as sailors shop, recreate and sometimes live in the community so having a strong relationship with the community improves quality of life.

Through this project, Becker said the University hopes to develop important information for this community and recognizes that the relationship between a military installation and its communities is very important. Understanding that the impacts of storm events, sea level rise and flooding will likely be increasing in the coming decades and coastal military installations are at increased risk is important, according to Becker.

Developing a process and methodology that brings these communities together around these issues and facilitates information sharing to get a deeper understanding of shared risk and responsibility will help develop a good plan to reduce risks going forward, according to Becker.

“What we are hoping is that what we develop in this project with Naval Station Newport and these municipalities will be replicated for other military stations in the U.S. and around the world,” Becker said.

Developing an approach here that can be applied to other military installations is a secondary goal of this program, according to Becker.