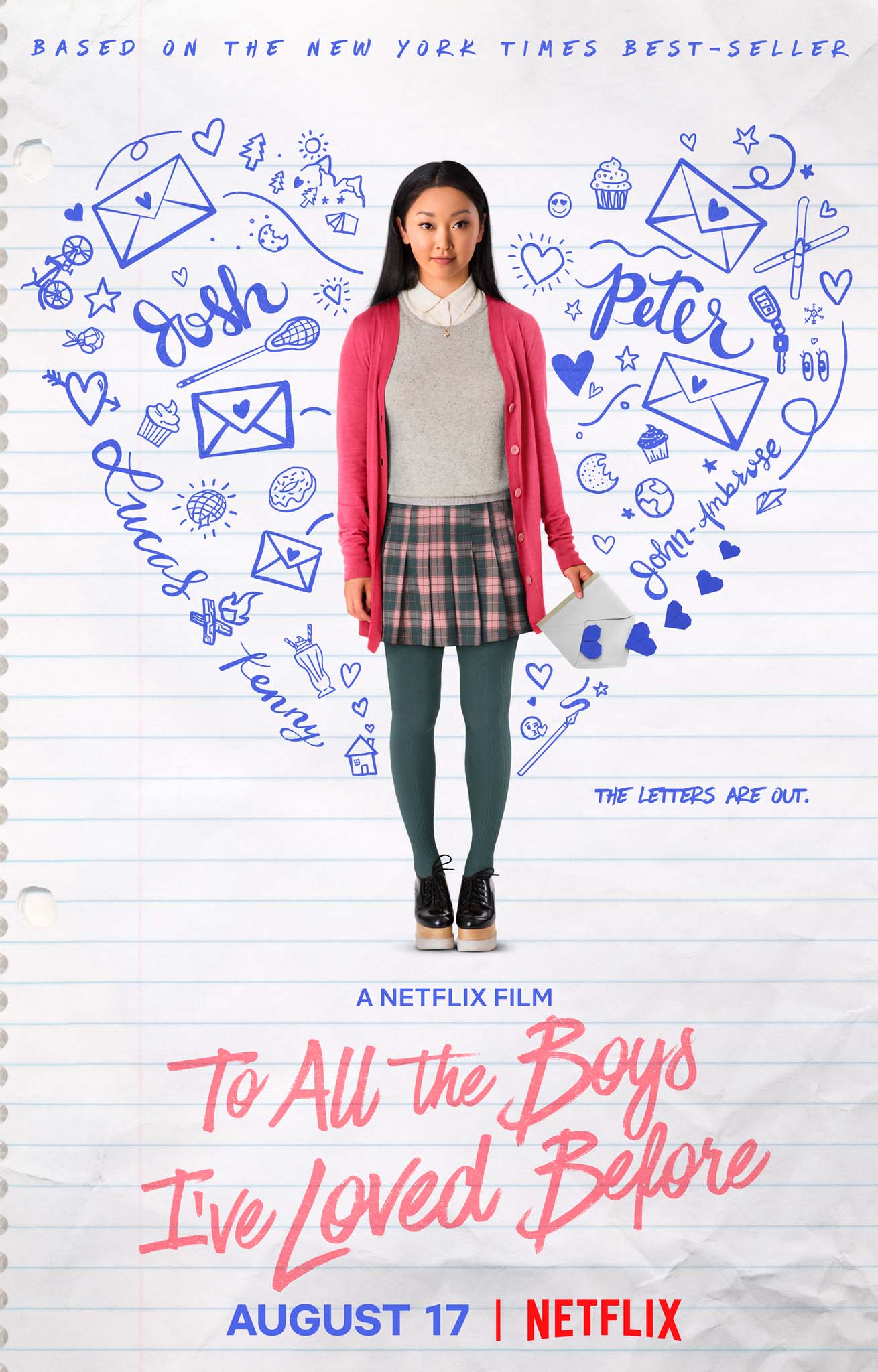 A look back at the conclusion to Jenny Han’s “To All the Boys I’ve Loved Before” series. Photo from imbd.com.

Two years ago, I would have loved Netflix’s last installment of Jenny Han’s “To All the Boys I’ve Loved Before” series for its hopefulness, happy ending of sorts and cute aesthetics and outfits. But, unlike the first two films, this one isn’t cute enough to overlook that it is completely unrealistic and so cheesy it makes you cringe at more than just a few points.

“Always and Forever, Lara Jean,” the third in a trilogy following “To All The Boys I’ve Loved Before” and “To All The Boys P.S. Still I Love You,” places viewers in the same story they’ve grown to love over the years. We’ve watched Lara Jean Covey (Lana Condor) and Peter Kavinsky (Noah Centineo) fake-date, fall in love, break up, get back together and every other expected romantic comedy twist and turn you could think of. But, instead of having two guys to choose from, or a fake boyfriend to hide, Lara Jean’s antagonist is her rejection from Stanford University, where Peter will be attending upon graduation.

I have two huge problems with this. The first is that following your boyfriend to college is overdone and completely ridiculous, and the second is that other than volunteering at an assisted living facility in the last movie, Lara Jean has literally done nothing that would qualify her to get into Stanford (baking cookies and writing love letters can’t be listed as skills on your resume).

So, watch Lara Jean as she attempts to figure out a back-up plan and eventually end up at Stanford with Peter. And after some attempts to make herself and her boyfriend happy, she decides on University of California Berkeley which will place her an hour away and allow her to transfer to Stanford after a semester.

Fast forward to the high school trip to New York, Lara Jean ends up at a New York University party and she falls in love with the city. I mean, how could you not? The opportunities begin to outweigh following her boyfriend around. She chooses New York University for its English literature and publishing program and after some borderline-gaslighting, Peter supports her (if brooding and making the second-half of the movie awkward counts as support).

All of their tension and worries come to a head after prom and the two break up because Peter is realistic; surprising right? He tells her a 3,000-mile distance will never work and they might as well end the relationship then. Only to, of course, write her a love letter approximately two seconds later and then all is forgiven. They stay together despite the distance.

I really wanted to like this one, and I kind of did, but not enough to overlook the fact that it is the most uninteresting storyline. There is literally no side character development other than Lara Jean’s dad getting engaged and Peter reconnecting with his own dad. Additionally Lara Jean, and Peter’s relationship has gone from subtle and cute to comfortable and cringey. Which may be because Noah Centineo has lost all appeal for reasons I can’t explain.

The movie left me wondering when they will realize that “always and forever” is something you say when you’re trying to convince yourself of it.

‘Daft Punk Is Playing At My House’: A look back at the iconic electronic duo