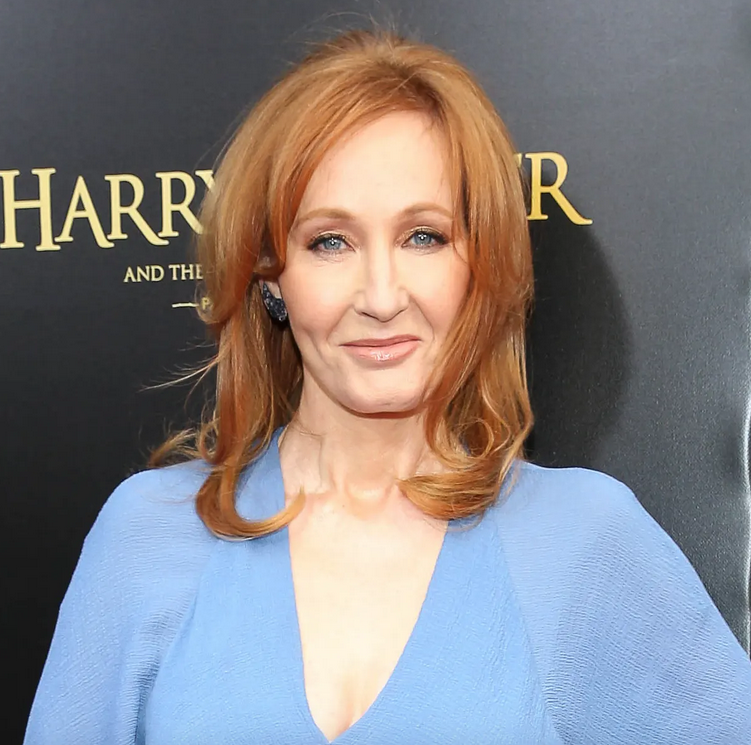 While the “Harry Potter” book series is still (rightly) considered to be one of the greatest literary achievements of all time, the reputation of its author has not fared as well in recent years. Photo from theguardian.com.

J.K. Rowling, world-famous author of the “Harry Potter” series, has faced a lot of backlash throughout the past year over tweets, endorsements and statements viewed by many as transphobic.

This controversial behavior began in Dec. 2019 when Rowling voiced her support for Maya Forstater, a tax expert from London who lost her job after criticizing the fact that transgender people could declare their own gender.

In June 2020, Rowling tweeted her disapproval of the inclusive phrase “people who menstruate” in an online op-ed, claiming that the phrase erased the lived reality of women. This series of tweets received backlash from members of the LGBTQ+ community, fans of the “Harry Potter” series and even actors in the franchise’s films such as Daniel Radcliffe, Emma Watson and Rupert Grint. In response, Rowling released an essay on her website claiming that the existence of trans women made the world less safe for biological women.

“When you throw open the doors of bathrooms and changing rooms to any man who believes or feels he’s a woman,” Rowling wrote, “then you open the door to any and all men who wish to come inside. That is the simple truth.”

Through this series of tweets and statements, Rowling has become one of the most prominent figures in the trans-exclusionary radical feminist (TERF) movement, which holds the the belief that trans women do not belong in cisgender women’s spaces or in feminist discourse.

Ironically, this recent controversy comes off the heels of criticism that Rowling was pandering to her liberal audience by tweeting “canonical” details about certain characters’ identities and sexualities. Many found these changes to be performative, with Rowling choosing to retroactively add inclusivity in her series where it did not previously exist.

Some examples of Rowling’s character revisionism include Potter’s Uncle Vernon being pro-Brexit and minor character Anthony Goldstein being Jewish. The most famous example of this behavior occured when Rowling revealed that Dumbledore was gay and had an “intense” relationship with Gellert Grindelwald.

Thus, many found Rowling’s comments displaying an attack on transgender issues to be hypocritical to the display of inclusivity she wanted to present to the public.

Rowling’s heavy reliance on racial stereotyping for certain characters has been another point of contention among fans. For example, the only prominent Asian character in the series is named Cho Chang and the Goblins that control Gringotts Bank are portrayed as hook-nosed Jewish caricatures.

Fans from around the world have attempted to distance themselves from Rowling in solidarity with the transgender community. GLAAD also released a statement condemning Rowling, stating that there is no reason to be targeting trans people in 2020.

Because of these controversies, the conversation has shifted to whether or not readers can continue to support Rowling’s work in good faith. What complicates this dilemma is that the “Harry Potter” series continues to be one of the most impactful, influential and marketable series of all time, only further complicated by the series’s popularity among liberal audiences.

While many have vocally demanded a boycott of Rowling’s work, many have also elected to continue supporting her work, hoping to “separate the art from the artist.” The main problem with this approach, however, is that it provides Rowling with a massive platform to continue spreading hurtful messages about the transgender community. Additionally, it is very difficult to separate the art from the artist when the personal views from the author often seep into their work. Readers may have a hard time reconciling with the themes of acceptance and solidarity when Rowling herself harbors such outspoken prejudices.

So, while many have chosen to continue supporting the Harry Potter series, one must do so with the knowledge that they are supporting an author with views they may view as harmful.