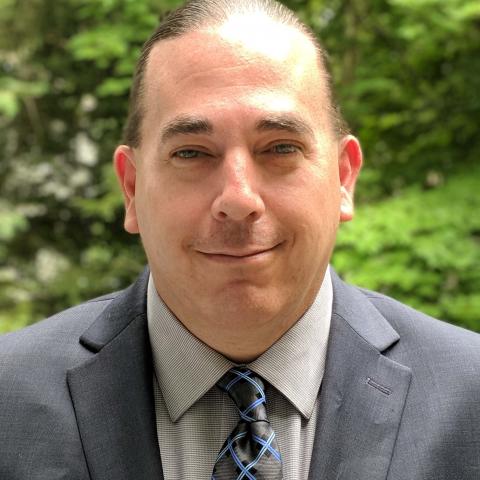 Chris Newell discussed the history of and performed Native American music in ‘A Musical Tour of North America.’ Photo from nefa.org

On Feb. 26, the University of Rhode Island’s College of Arts and Science hosted Chris Newell of Mystic River Singers via Zoom to discuss and perform Native American music in a “A Musical Tour of Native America.”

“There’s no way in the world that I could give you the plurality and the complexity of one thousand different cultures,” Newell said.

He also added that many use Native American or Indian to describe all peoples indigenous to the United States, but these were all from different communities with different cultures. Newell began his show with music that originated from his own tribe, the Passamaquoddy tribe of the Maine-Canadian border.

The first song played was a song that he said would be played during funerals of the tribal chief. Other chiefs would come from other neighboring tribes and they would use this song to welcome them. Newell sang the song with his “chest voice” and played it with a drum, noting that this was not a song for dancing, as some of the later songs would be, and that it was not a chant as some historians have called it.

“Although it is somewhat strophic, it is a song in the purest sense,” said Newell.

He then went on to perform a song that was more of a celebratory dance done to celebrate the life of the chief. The song was accompanied by the Snake Dance, a dance where all of the mourners would dance around the village like a snake and try to get other people to join the snake. These songs were known as woodland songs, and after that he moved on to different songs from different tribes.

Newell pointed out that these songs are not the artifacts of a bygone era but still part of a living and active culture.

“We tend to not look at Native American music as music but as artifacts,” he said.

He would point to music written by many Native Americans, such as Sheldon Sundown, a friend of his.

He then went on to “Smoke Dance Songs,” songs from the Haudenosaunee (Iroqouis) tribes. The dances have multiple different origins stories that he shared, one of them involving the dancers dancing so fast to the music that it caused the fire and dust to go through the smoke hole.

The songs have a faster beat, showcasing how they were made for dancing. After that he went to a more modern form of Native music — Pow Wow Music.

For Pow Wow Music, he performed three different songs, one older, then two modern from the northern and southern areas of “Indian Country,” as he put it.

The first song was sung in a higher voice, which is traditional in the northern music. It uses a more swinging beat, and the singers do not come in on the beat like the previous songs.

After he went to his second song, which is far more contemporary as it is more modern, with what he described as a “different vibe to the vocals and how they are being used.”

As for the third, he uses the southern tone, which utilizes a much deeper voice and has other structural differences, such as using five beats of the drum to end the songs rather than three like the northern songs.

Before finishing, he did one more song, a Round Dance song, which is rather universal around the tribes and all use a heartbeat.

While he did not mention every genre, he used the music to help educate attendees about the culture.

“We all use music as a way to remember things,” Newell said. “It is a universal thing.”

The event was live streamed on YouTube and can still be viewed on the URI College of Arts and Sciences channel.